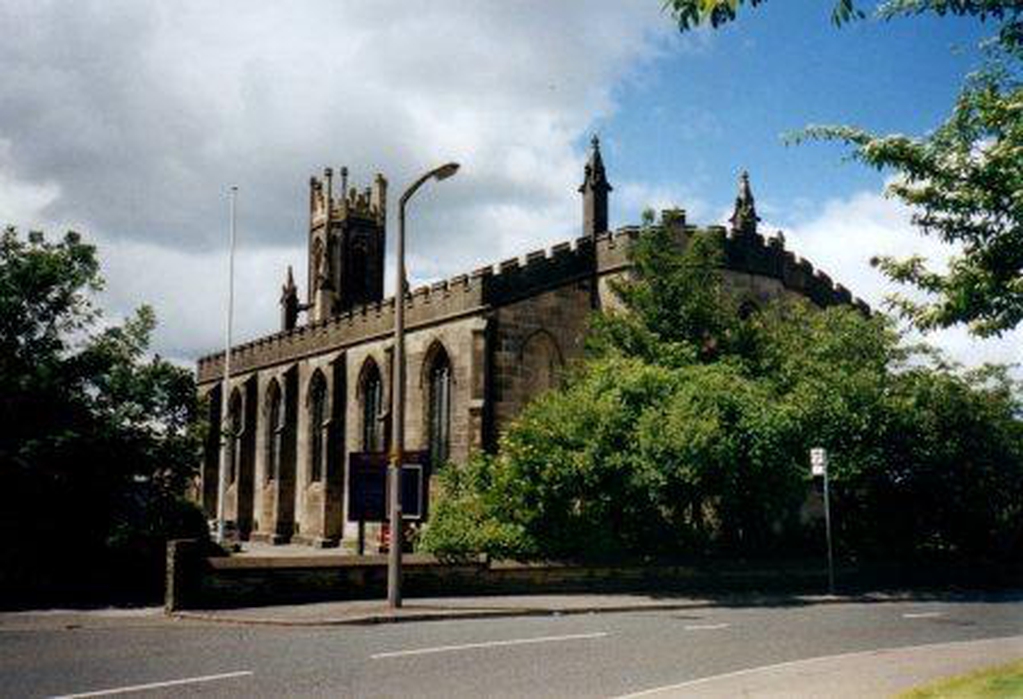 This page contains links to Christian Shrines around the world.

All links open in a pop-up window and have been tested by us. 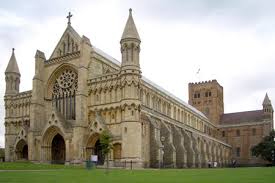 Saint Alban is Britain's first Christian Martyr. He gave refuge to a Priest who was fleeing persecution from the Roman Army. Alban exchanged clothes with the Priest allowing him to escape and it was Alban who was arrested in his place. His shrine is at the Cathedral and Abbey Church of Saint Alban. http://www.stalbanscathedral.org

Saint Ambrose was Bishop of Milan who became one of the most influential ecclesiastical figures of the fourth century. He died on 4th April 397 in Milan. http://www.basilicasantambrogio.it

Saint Anthony of Padua was born in Lisbon in the year 1195 and died on 13th June 1231 in Padua. His shrine is at the Basilica of Saint Anthony in Italy. http://www.basilicadelsanto.org 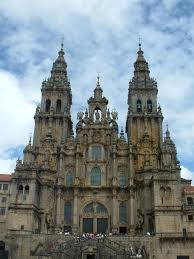 Saint James the Greater was one of the twelve Apostles of Jesus. The main shrine for the Saint is in Santiago de Compostela in Spain. http://www.santiagoturismo.com 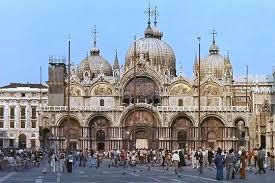 Saint Mark the Evangelist is the traditional author of the Gospel of Mark. He is one of the seventy Disciples of Christ and the founder of the Church of Alexandria, one of the four main sees of Christianity. His Shrine is in Venice, Italy. http://www.basilicasanmarco.it 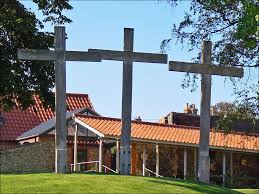 Saint Mary (Our Lady, Blessed Virgin Mary) was a Jewish woman in Galilee identified in the New Testament as the mother of Jesus of Nazareth. There are many shrines dedicated to Saint Mary. The one we have featured on this page is the Anglican Shrine in Walsingham, Norfolk, England. http://www.walsinghamanglican.org.uk