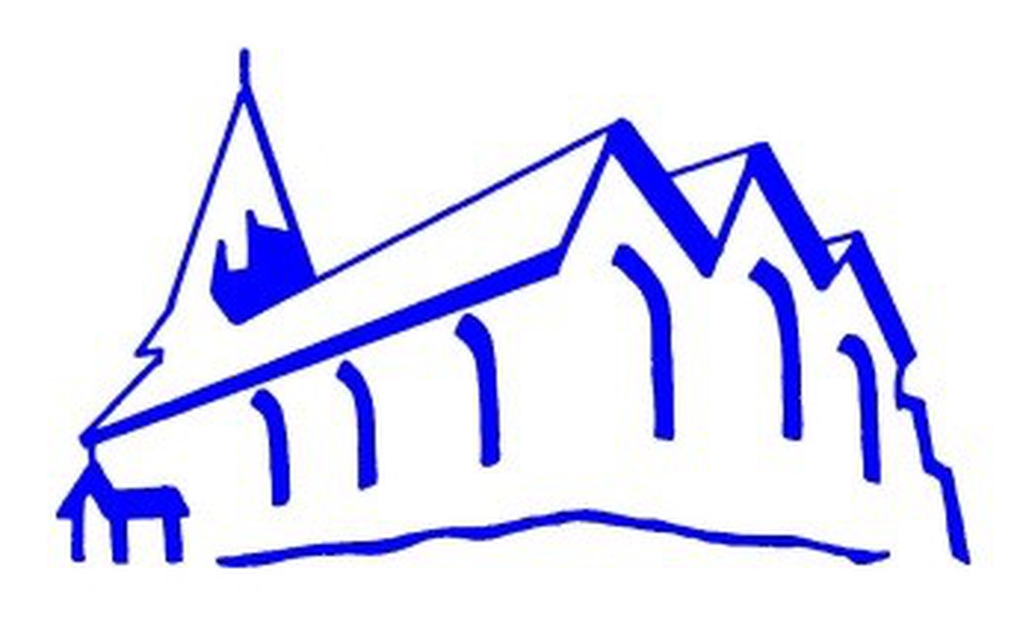 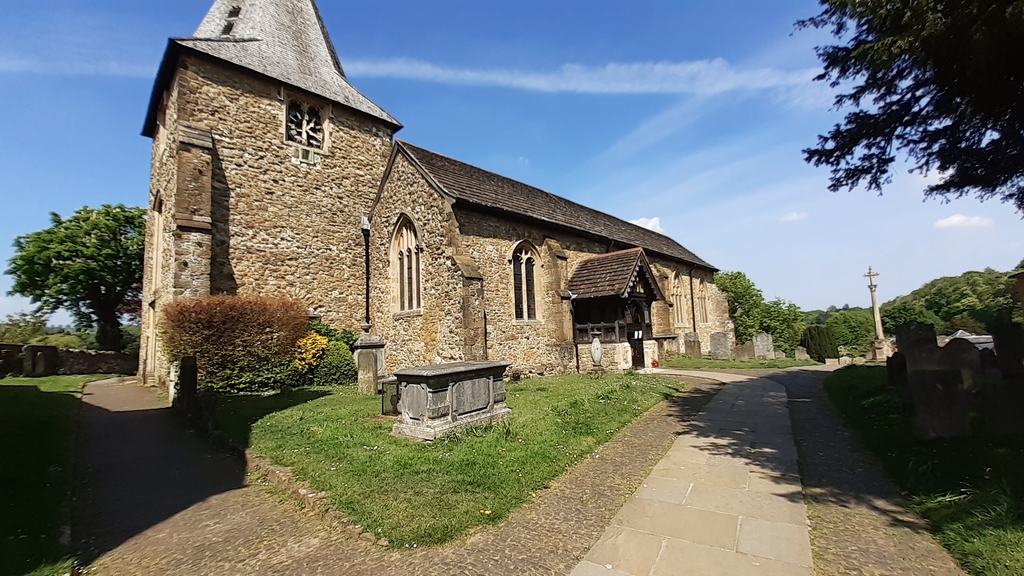 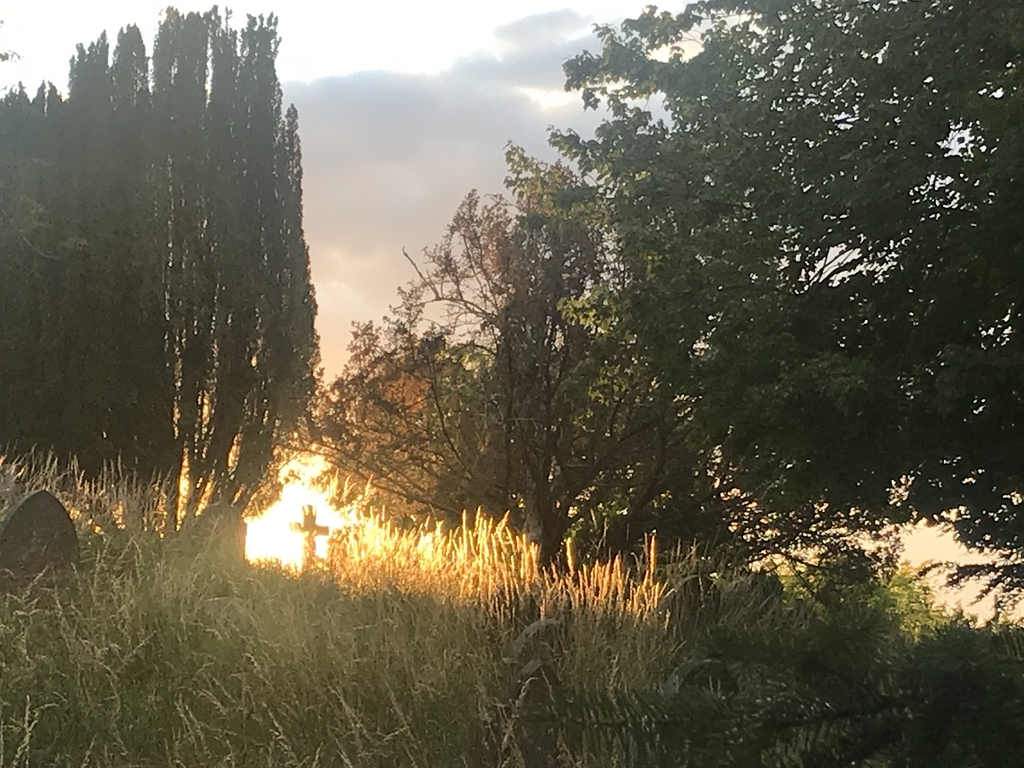 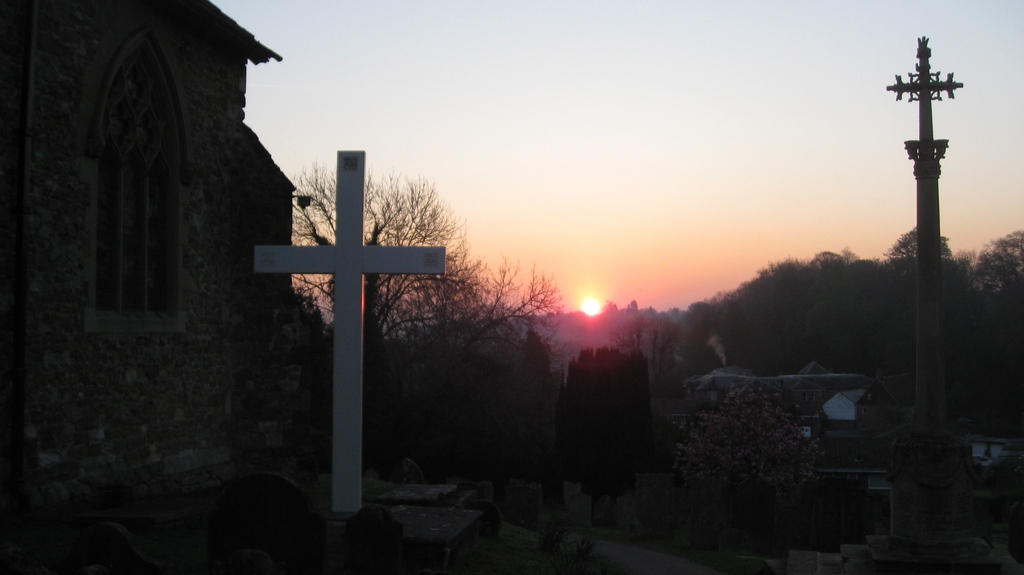 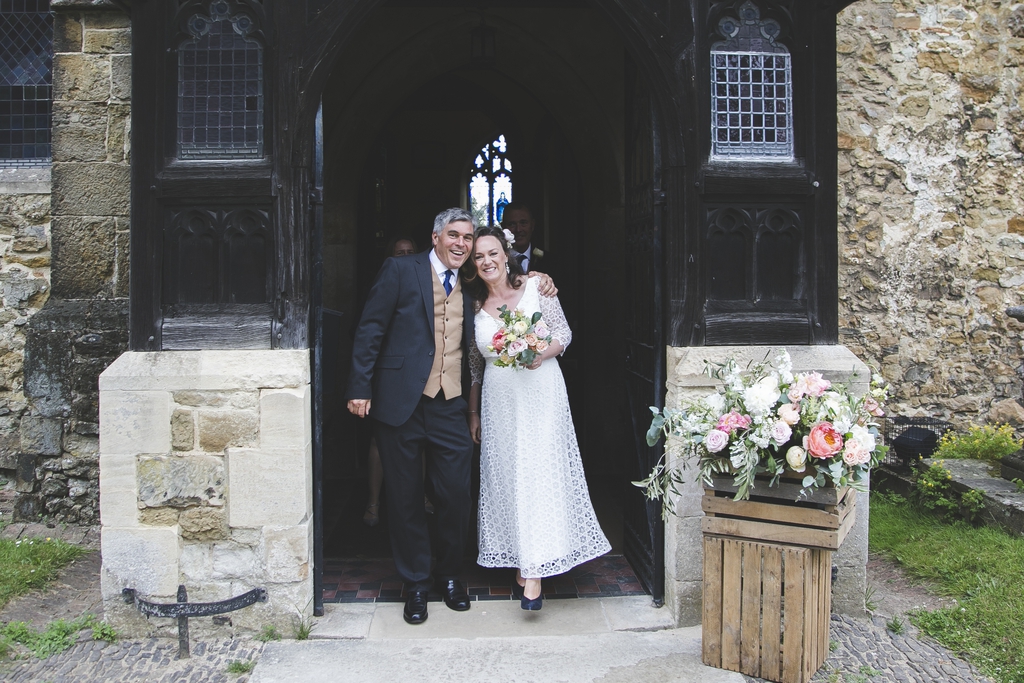 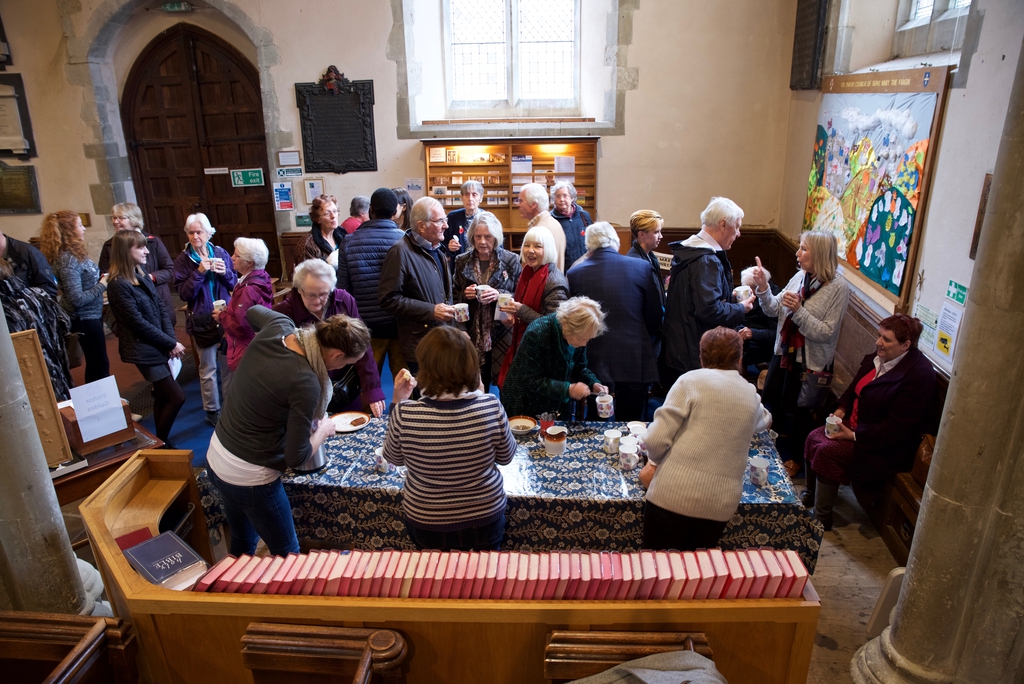 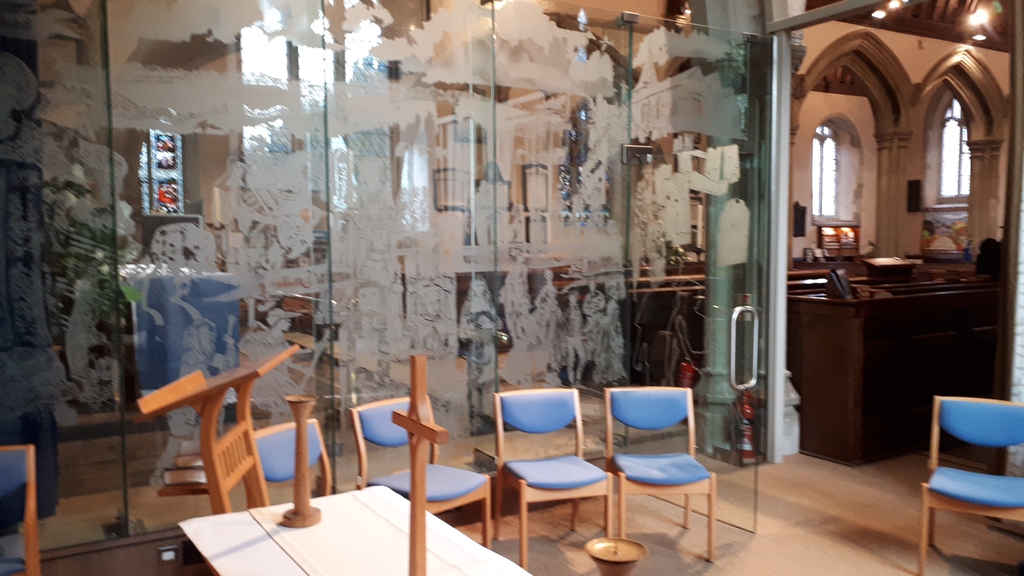 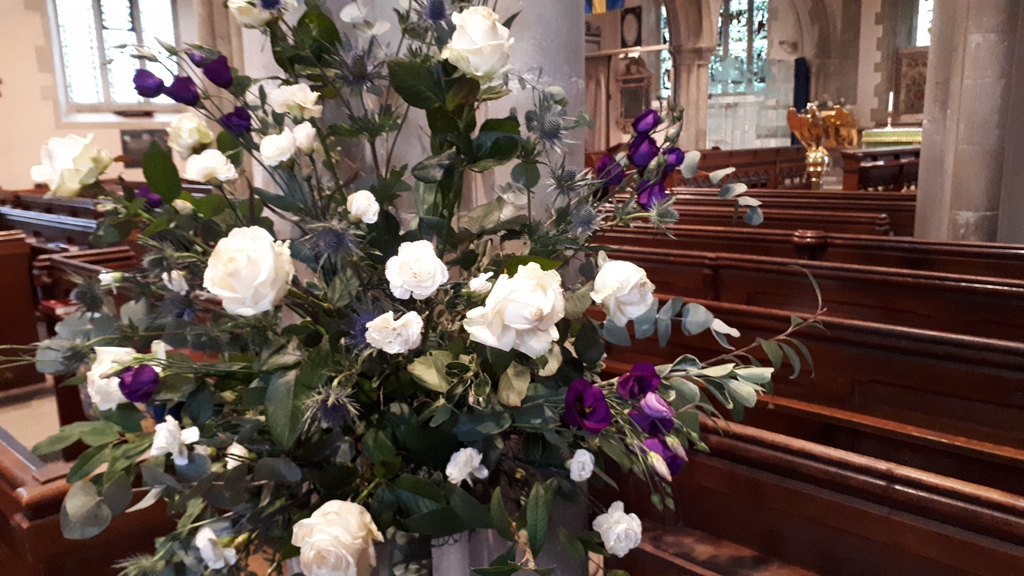 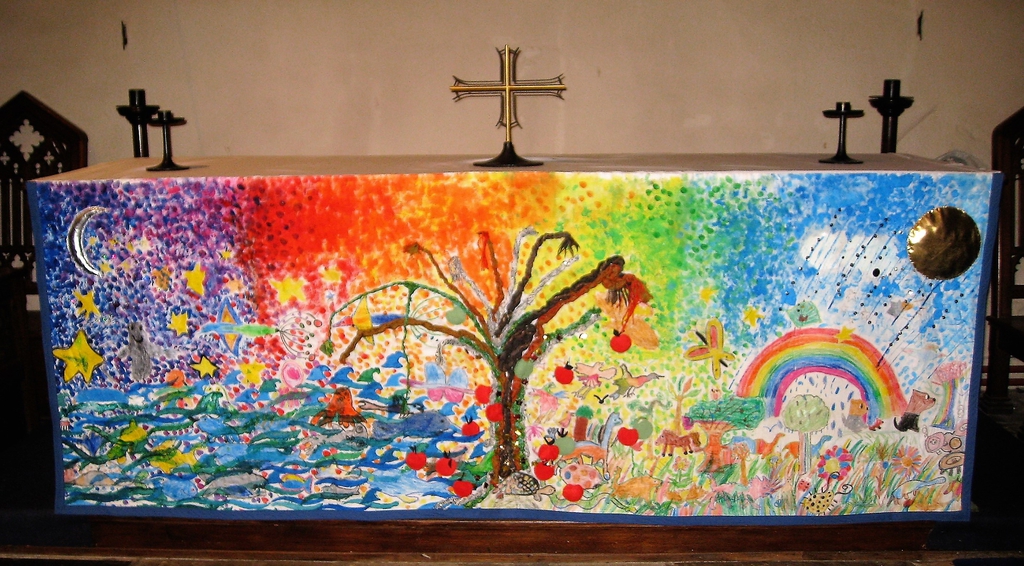 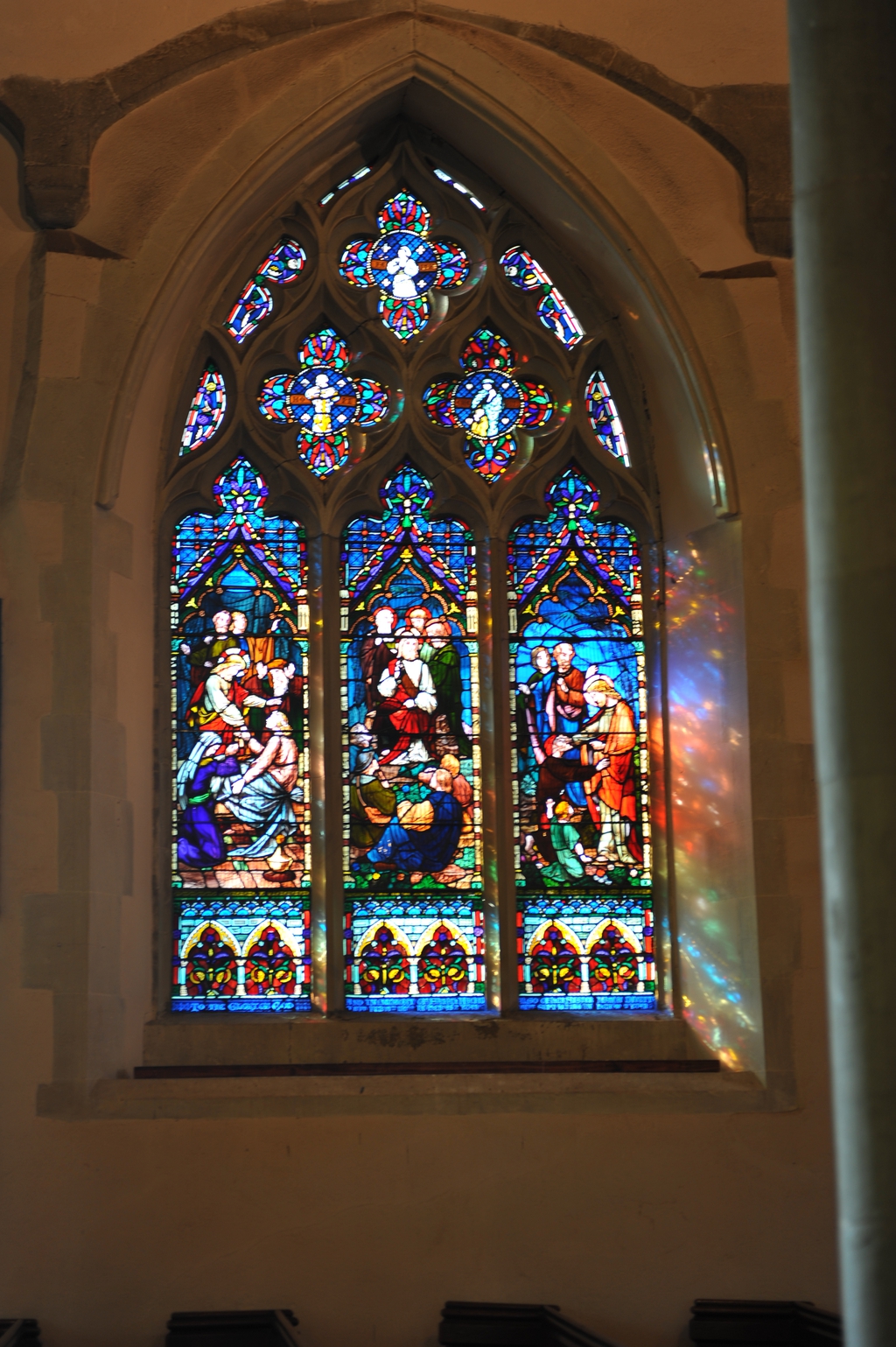 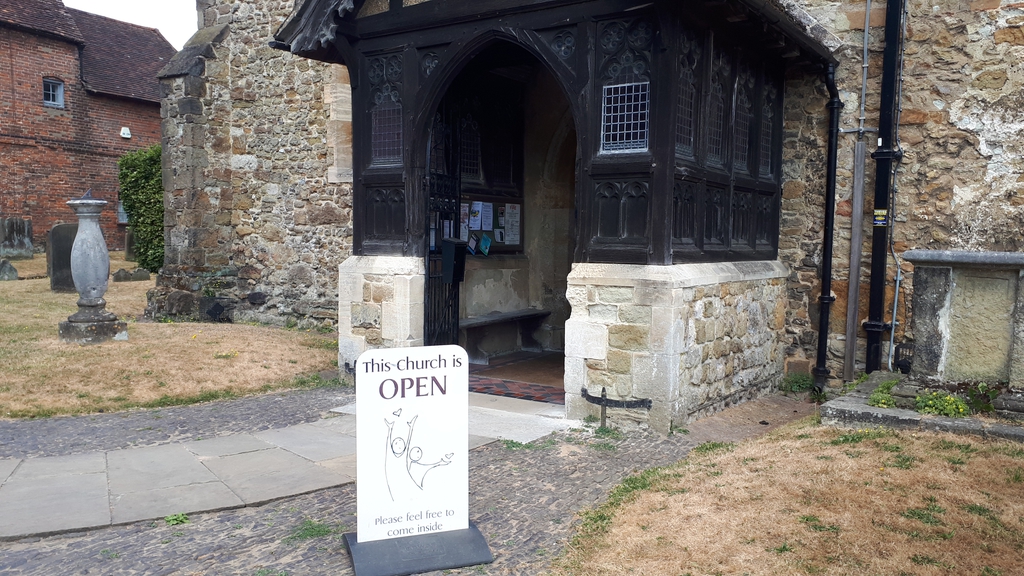 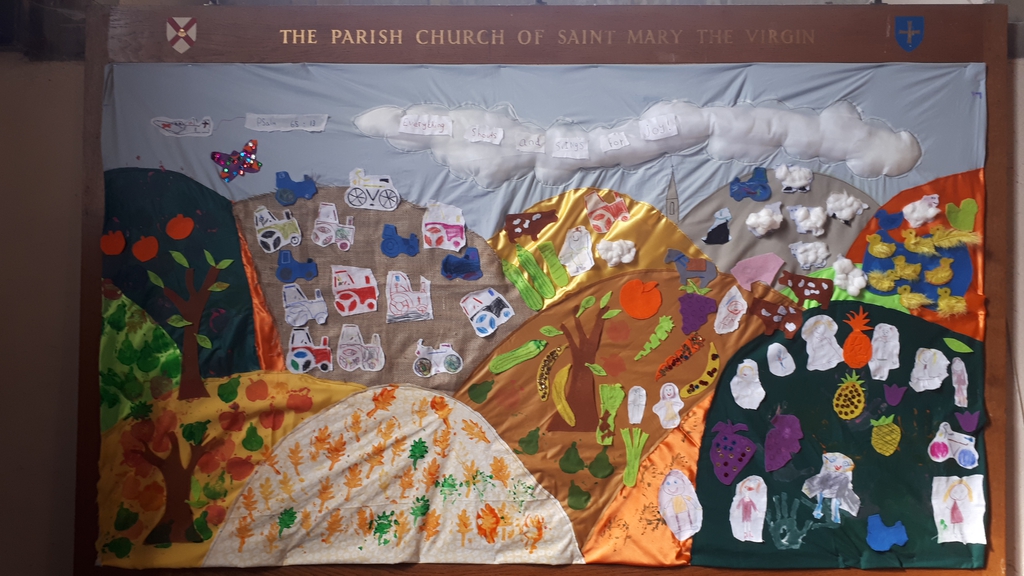 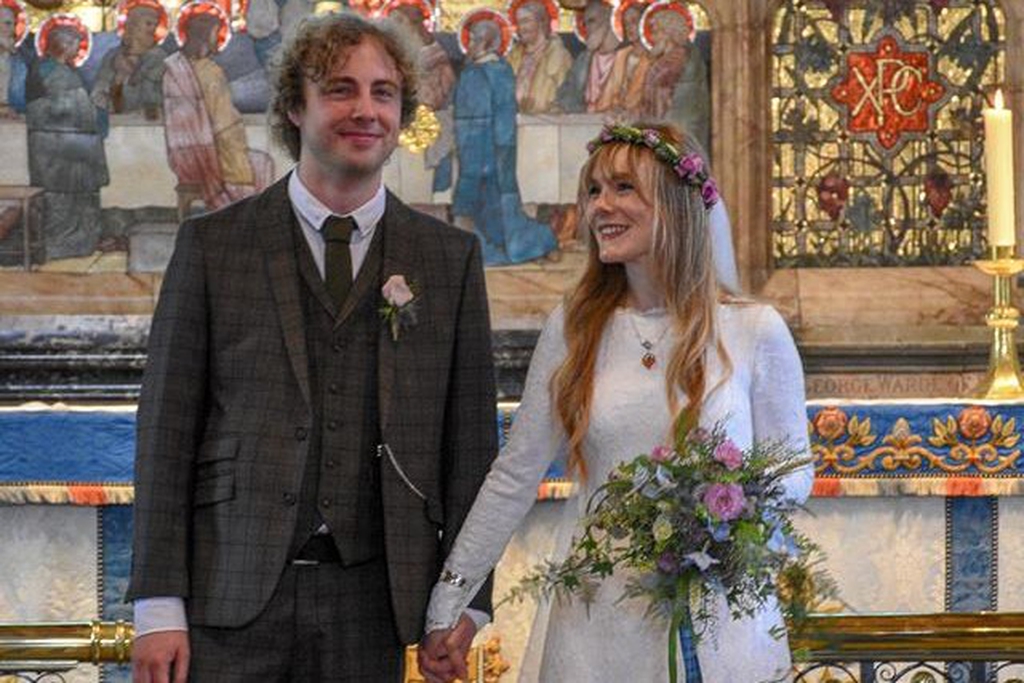 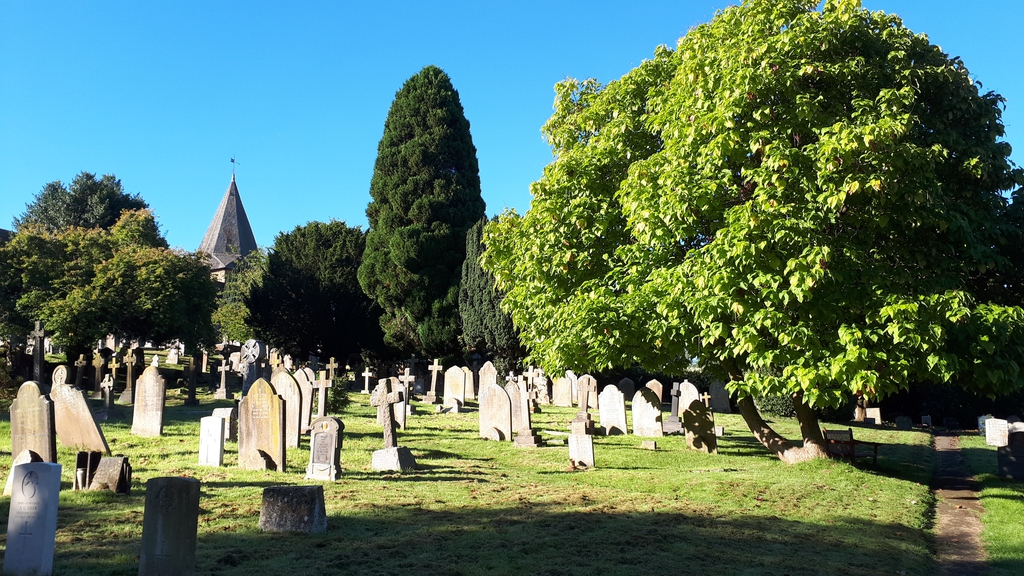 St Mary the Virgin, Westerham
Services and events
News and notices
About us
Give Now to St Mary's
Worship From Home
About Us - Who's Who...
A Christening (Baptism)
A Funeral
Annual Church Meetings - Sunday 8 May 2022 at 12 noon approximately
A Wedding
Our History / Genealogical Enquiries
Pat Blanchard - CMS Mission Partner
Safeguarding
Supporting Westerham and Further Afield
Support Us
Vacancy in the Diocese
Your Personal Data Privacy
Find us
St. Mary the Virgin Church The Green WESTERHAM Kent TN16 1AS
Get in touch
01959 561330
Facilities
More information
Social
Edit this Church

Westerham (Oistreham) is mentioned in the Domesday Book of 1086, and was a significant settlement at the time. The earliest parts of the present building date from the 13th century and it has been added to and modified many times over the years. Indeed it is believed that there has been a church on this site since the 7th century. The Parish Church of St Mary the Virgin is clearly visible from a distance as you approach the town of Westerham and nestles behind the north-east corner of the Green.
The Church registers record the baptism of General James Wolfe (who was born in the Old Vicarage) and three of Sir Winston Churchill’s grandchildren in this same font, as well as many thousands of other local residents.

The entry in our church records of the baptism of General James Wolfe which reads “Wolfe, James Son of Collonel Edward Wolfe Bapt. Janry 11th 1726” A later hand has added the comment above “The General”.

A memorial tablet and window commemorate General Wolfe and the hanging lamp in the St Katherine Chapel, Sir Winston. Other interesting memorials include a number of brasses which have been collected together in the Katherine Chapel, amongst them one to the memory of The Revd Thomas Dye, one of only two in the country to show a Post-Reformation priest in his full robes.
Other rarities can be found at the base of the tower. The fine fourteenth century spiral staircase is one of only two of this age to turn unusually to the left. On the walls nearby hang three Royal Coats of Arms; those of Edward VI (the oldest known of this reign), George III and (added during the Jubilee year) that of Queen Elizabeth II. In this same tower hangs and excellent peal of 8 bells.
The building both gained and lost by an extensive restoration in the mid nineteenth century. It lost a music gallery and a three decker pulpit but gained an unrestricted view of a fine roof, an east window, a reredos and a Lewis organ (the latter two in memory of members of the Warde family of Squerryes Court). The Archbishop of Canterbury re-dedicated the Church in 1883 after the restoration was completed. The evolution of the present building can be traced by studying the plan displayed opposite the main door showing the dates at which the various parts were added.

The John Fryth room is to the north of the tower and was added in the 1960s as a meeting room, taking its name from a famous Westerham resident, the biblical scholar, friend of William Tyndale and Reformation Martyr, who was baptised at St Mary’s. More recently to celebrate the Millenium the Resurrection Chapel was reordered to include a glass screen with etchings which make use of images from around the Church to celebrate Westerham life throughout the ages and the power of the Resurrection.

St Mary’s Church has been the spiritual centre of Westerham for centuries and many of the names appearing on the memorials on the tombstones surrounding the Church are found also as street and place names in the town, as well as being common amongst local residents. Thus the Church has had a permanent influence on the life of the town and the histories of the two are inextricably linked.

St Mary’s church is fortunate to have a ring of 8 bells, the tenor being 23cwt, all of which were rehung on new bearings in 1949.

We think there has been ringing here since about 1670 as there is mention in the Parochial History of Westerham of the new hanging of bells costing £5 6s and new ropes costing £1. Originally there were 5 bells, later augmented to 6. The present front 7 were cast in 1837 by Thomas Mears from the previous front 5 bells, while the tenor was recast in 1892 by John Taylor. It seems likely that years ago there was a ringing gallery in the tower as the ropes purchased in 1710 were only 29 ½ feet long, but nowadays we ring from the ground floor and need ropes 70 feet long.

The church has a loyal band of ringers that practice every Tuesday evening 7:45 to 9:15, followed by tea and cakes in the vestry. We are always pleased to welcome visitors, especially ringers, and are grateful for the support from neighbouring towers. Anyone interested in learning more about this ancient art should contact Elaine Merrylees (01959 563296

The present organ was originally built for Wymondham Abbey in 1871 and was installed in Westerham in 1883. It was presented by Colonel George Warde in memory of his father. The Warde family have lived in Squerryes Court from 1740 to the present day.

The Senior choir, led by Michael Barlow, Director of Music and a professional musician, sings at all Sunday morning services and at Special services throughout the year, including services of sung choral Evensong.

Each summer the extended Choir (the John Fryth Singers) visits a place of interest and sings Choral Evensong in an historic church.

Our choir welcomes new members: there are no auditions and no need to be able to read music! If you enjoy singing then come along and join us.

Every Tuesday morning from 10.00 to midday a coffee morning, open to all in the community is held in the John Fryth Room – adjacent to the church. An opportunity for gossip, news and good coffee. The Vicar and Westerham’s Community Warden often attend to keep in touch with the more mature of the town.

Come along and join us!

On the second Sunday of the month(except August) our church is invaded by little people and their parents, carers and occasionally even grandparents! From 3pm to 5pm children from the age of 0 to primary school age have lots of fun in all sorts of creative activities, ending with story and songs, all based on a Bible story. Its followed by tea shared by all