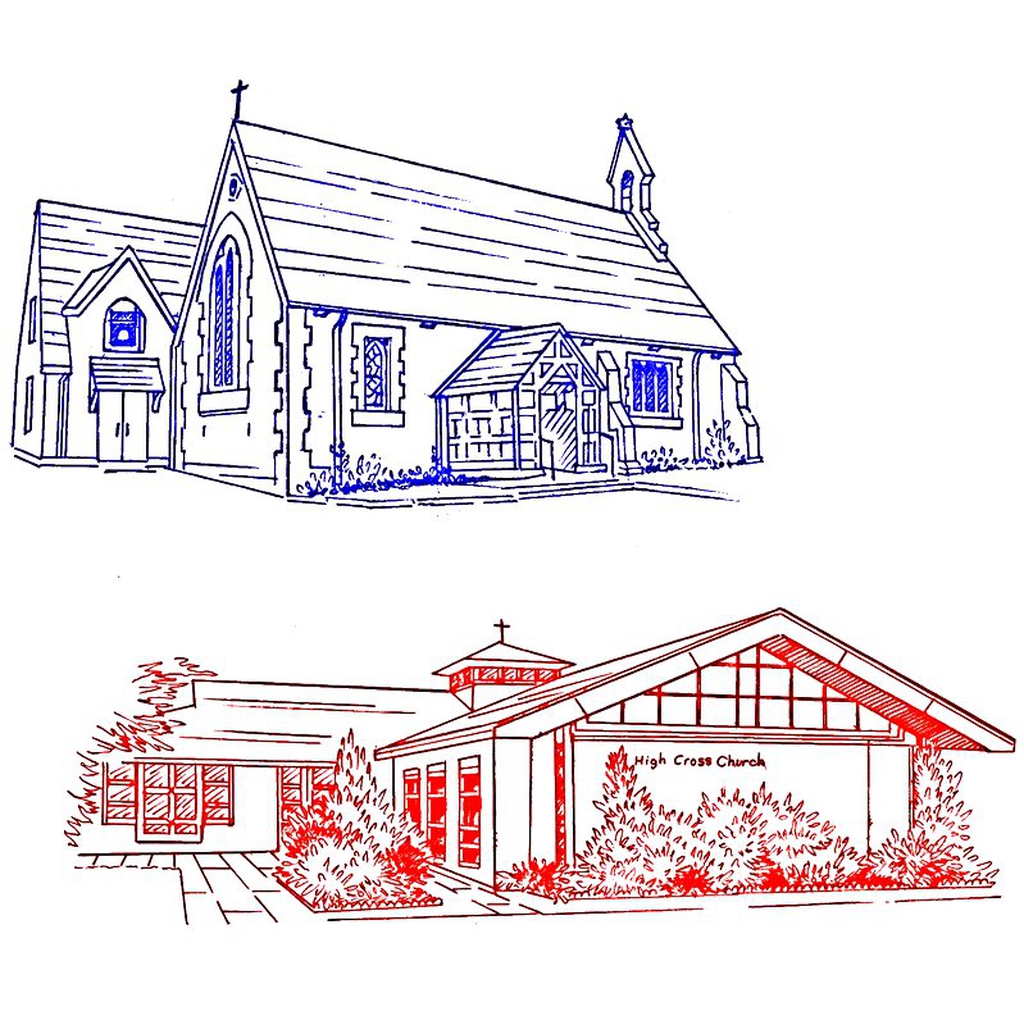 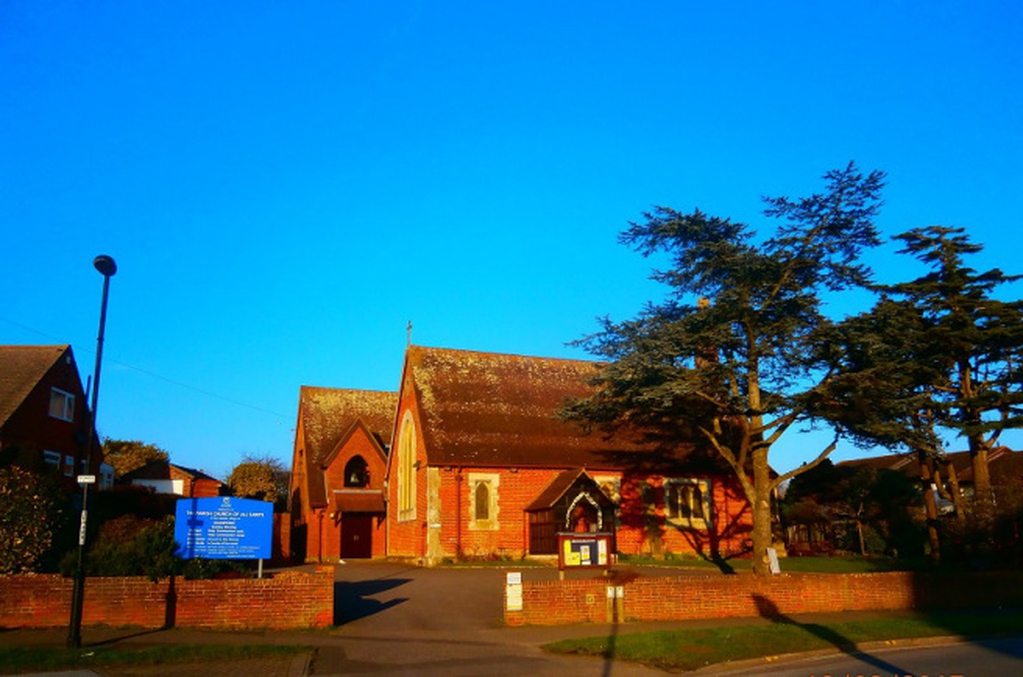 The Consecration of All Saints Church

the Worshipful Mayor of Christchurch and his wife;

Vicar of The Priory and representatives from other local organisations.

Churchwarden Anthea Bell presented the Petition to the Bishop, who confirmed his readiness to consecrate the church, with his pastoral staff he knocked three times on the church door, on entering he said: “Peace be to this House from God our heavenly Father.. from his Son, who is our Peace… and from the Holy Spirit, the Comforter.” The Procession moved towards the Sanctuary. A Hymn was sung,

Bishop Paul gave an address to the congregation, and said this was an historic event and very rare , usually it is only newly built churches that are Consecrated. After explaining to the children from Mudeford’s Infant and Junior Schools the meaning of the word Parish, he said “Remember the building exists for the people, not the people for the building”.

The Registrar read the Sentence of Consecration, signed by the Bishop, who then proceeded to the West of the church with the children, he traced a sign of the Cross of Consecration beneath the West Window and read out a statement. Then a joyful fanfare was sounded on the organ played by Raynor Skeet, the children waved tambourines and all clapped, the church bell was rung. The choir sings the anthem: O Praise God in his Holiness. Prayers were said, The Bishop gave The Blessing, another hymn was sung, then led by the Verger and Choir proceeded out of the Church. A Buffet lunch was served in the Vestry Hall.