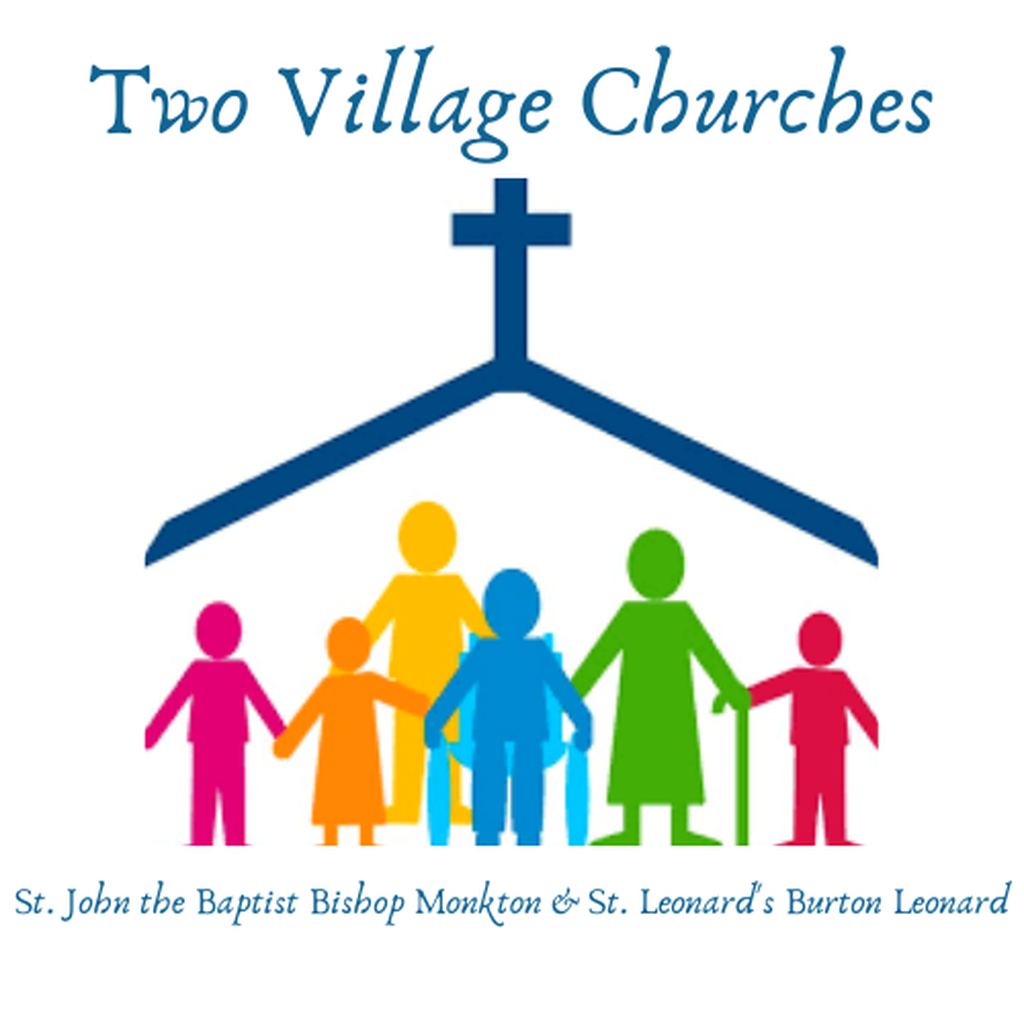 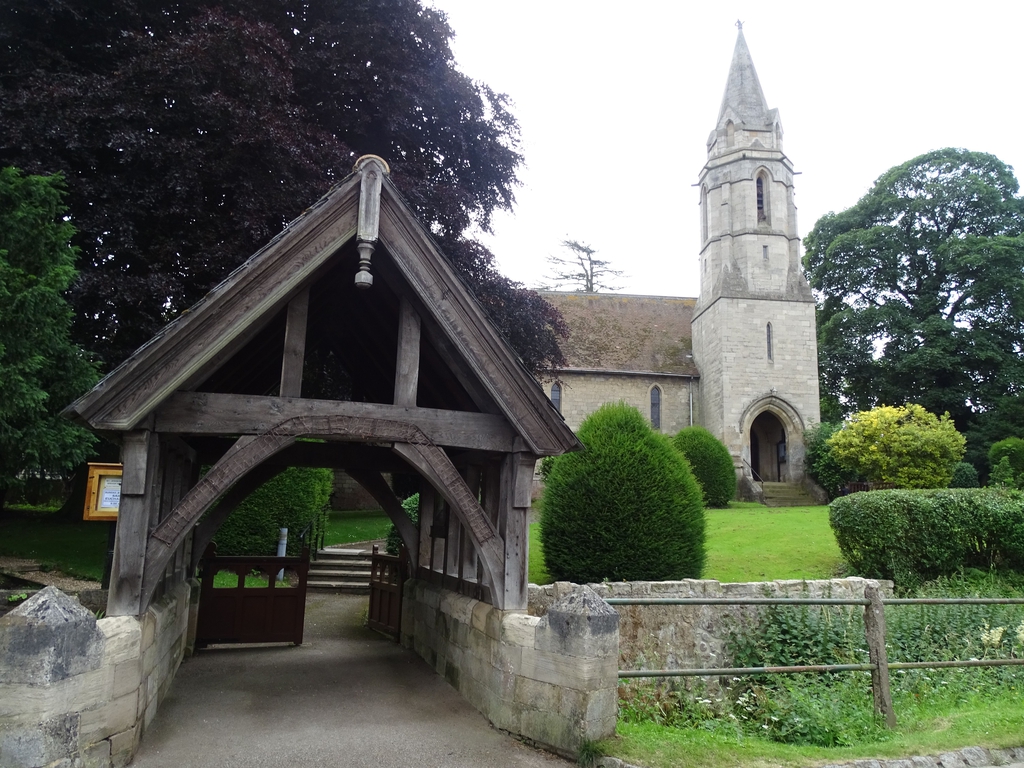 History of our church

The first written reference to the village of Bishop Monkton dates from 1030 and in 1086 it was identified in the Domesday Book as part of the manor of Ripon. In 1354 a Chapel of Ease dedicated to St Mary and St Helen was built by the villagers, on or near the site of the current church. It was known simply as St Helen’s Chapel. References to the use of the Chapel continue through the next five centuries although documents from 1608 suggest the fabric was deteriorating. However, nothing was done until 1822 when a simple new chapel was finally built and dedicated to St John the Evangelist. An illustration hanging in the vestry shows the building was a simple square structure with two windows on each side and a simple door.

Bishop Monkton became a parish in its own right in 1865 having previously been part of the old Parish of Ripon and the village continued to flourish. A little more than 50 years after the 1822 chapel was built, plans were made to demolish it and replace it with a substantial new church.

G. Hodgson Fowler was engaged to draw up plans for a church with both steeple and porch in the early English style using limestone. The current church consists of chancel, nave, organ chamber, two vestries and a 50 ft western tower. In June 1879 it was consecrated by Dr R Bickersteth, the then Bishop of Ripon. It was dedicated to St John the Baptist. It is now a Grade II listed building.

The church is now part of the Benefice of Ripon Cathedral but still remains a parish in its own right. It follows that the Dean of Ripon is now the Vicar of the parish but we have a House for Duty priest looking after the daily needs of the church.