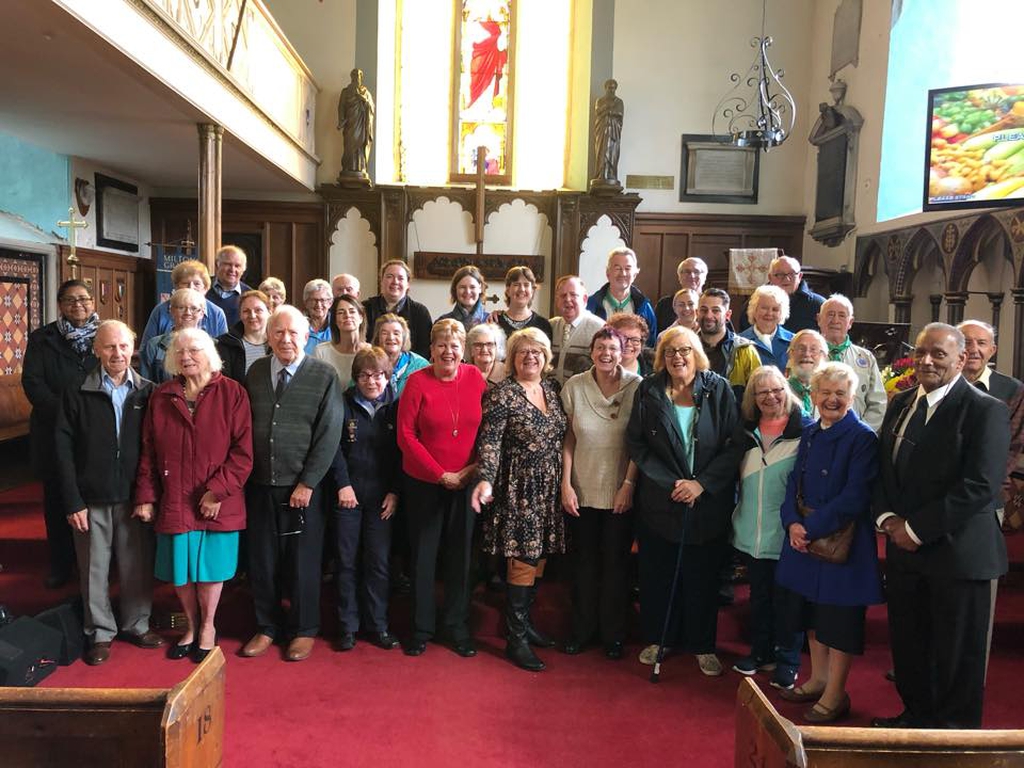 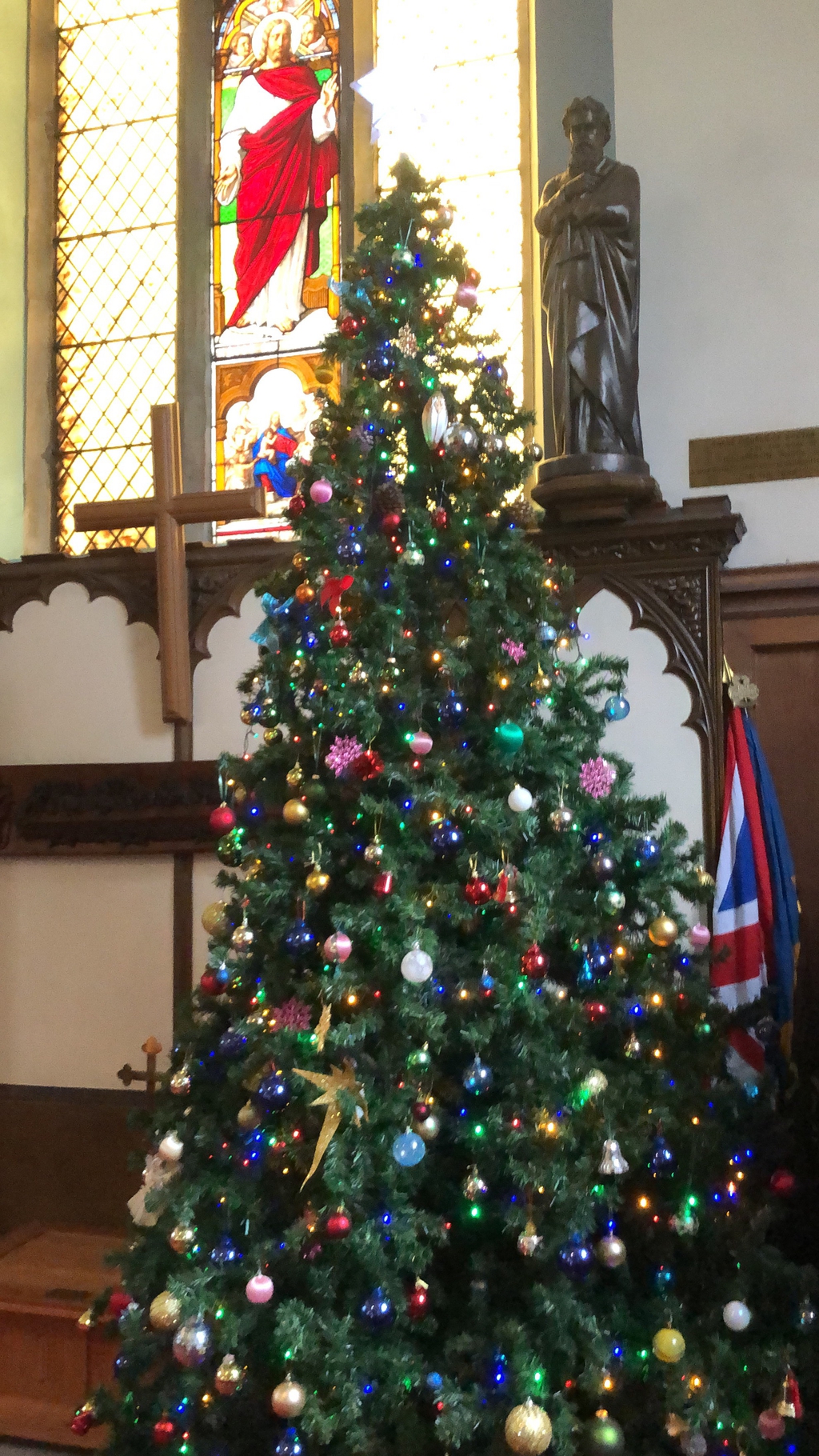 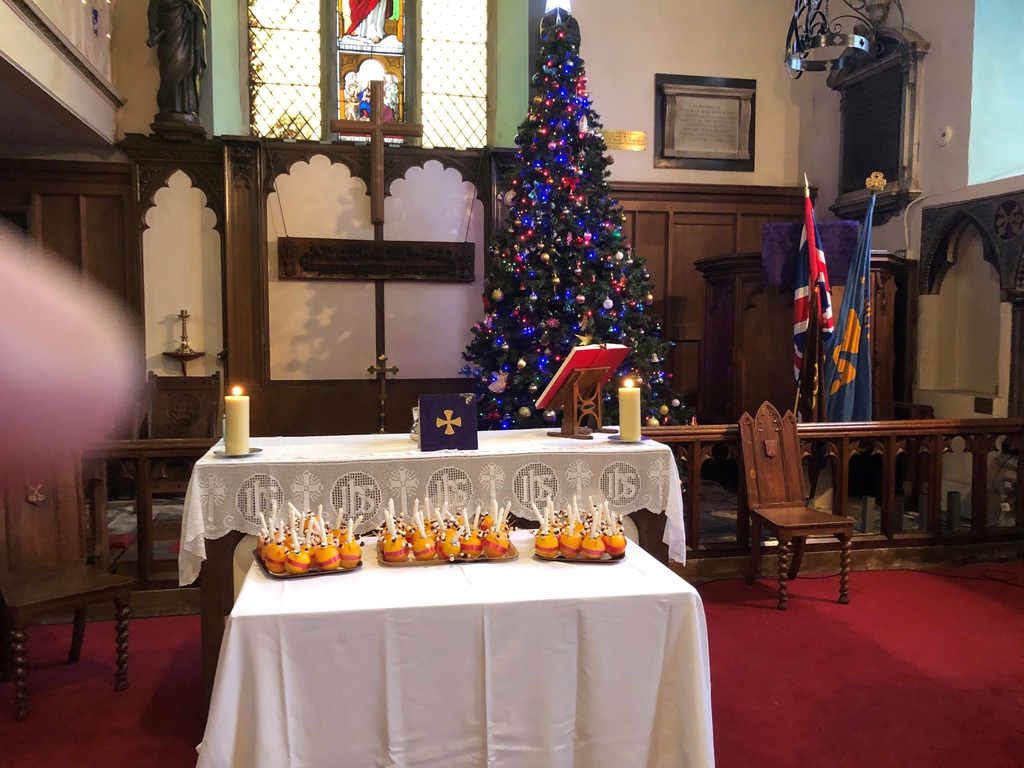 Milton-next-Gravesend was known in the 19th century as Gravesend and Milton. Milton parish included much of the town of Gravesend, to which the parish was united in 1915. Denton parish was also incorporated into Gravesend in 1935.

St Peter and St Paul at Milton-next Gravesend and Denton, is an ancient church.

For over a thousand years there has been a church at Milton. Earliest references are contained in the ‘Textus Roffensis’ dated 975AD and the Domesday Book compiled by the orders of William the Conqueror and completed about 1087AD. It is unlikely that any visible structure of this early church remains except possibly for the mass of masonry and blocked up arch at the south-west corner, which could be earlier than Norman in origin.

The present church was built in the early 14th. Century, about 1320-25. The tower was a later addition, thought to be added towards the middle to end of the 14th. century. The porch on the south side is thought to be of a later date, possibly Queen Mary’s reign. It was later closed and turned into a vestry.

Over the centuries there have been many alterations and additions to the church building. Some not without much argument. But the Church is a living Church and change is inevitable. In recent years we have played our part in adding to the changes. Alterations to choir seating; new lighting and most significantly a new Parish Centre attached to the church. New vestries were added in 1952 and these were incorporated within the new Parish Centre. Old and New together, witnessed by a gravestone dating back to 1536, incorporated in the internal wall, and two date stones in the outside wall, that were removed from the old ‘Duck-Pond’ school, which later became a Church School, and now is the site of G & M Motors.

The Parish Centre was built in 1992 at a cost of £250,000 which was paid for by church members and parishioners with the help of some grants. It is widely used by church organisations, Community Groups and others.

A book The History of Milton Parish Church written by Robert Hiscock: ISBN 1901132-35-8. Unfortunately, we do not have any left for sale, however public libraries may be able to obtain a copy.