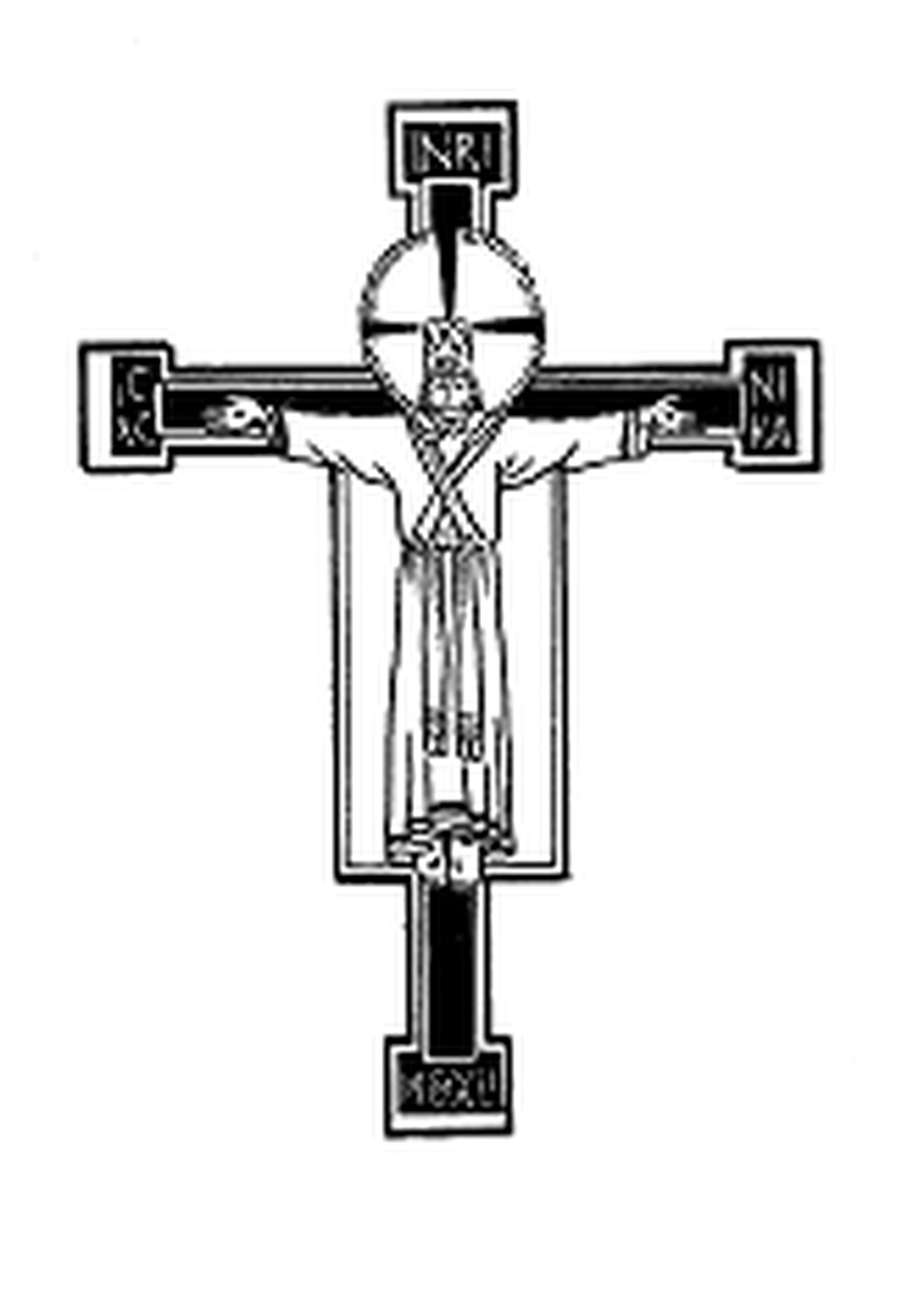 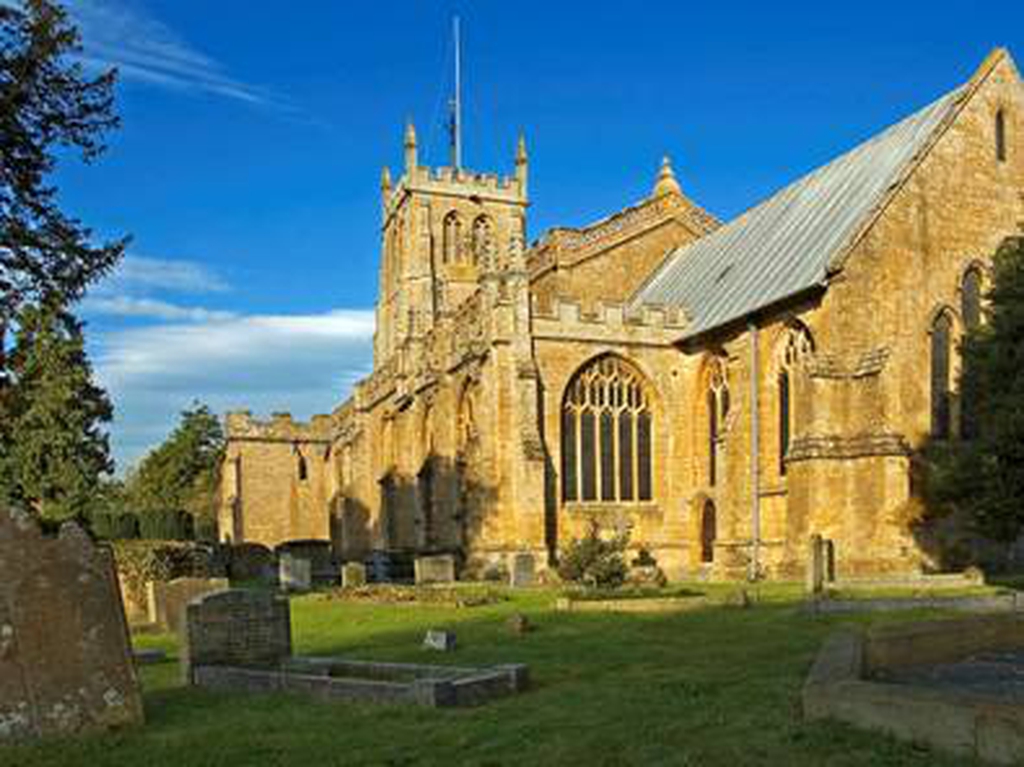 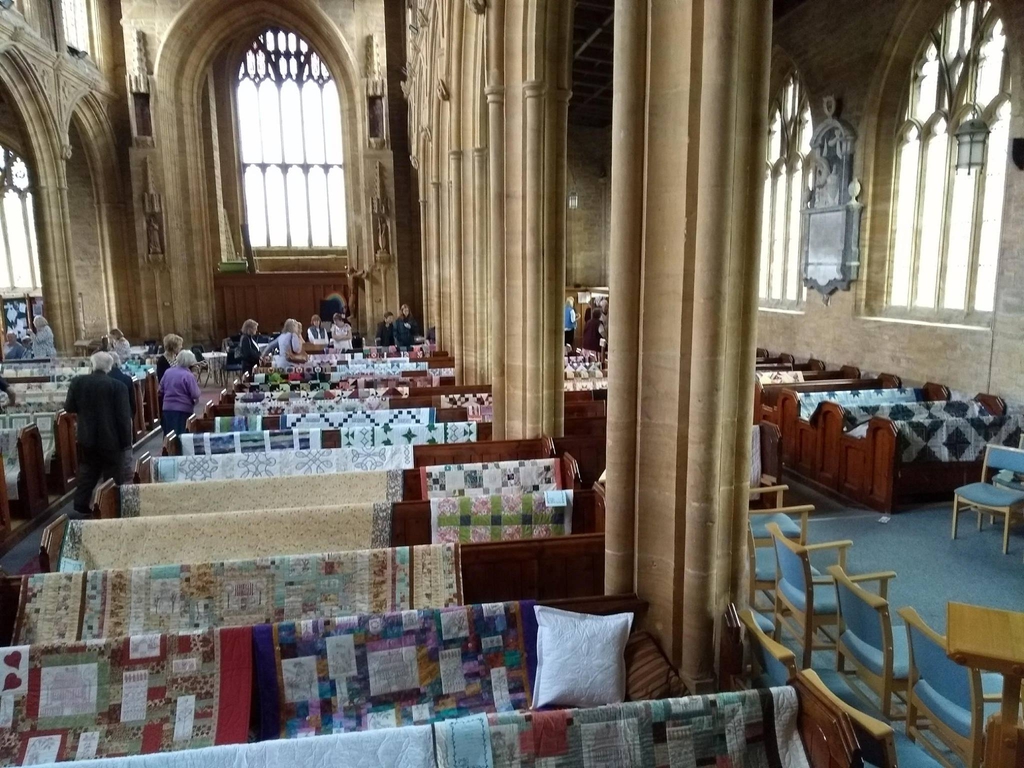 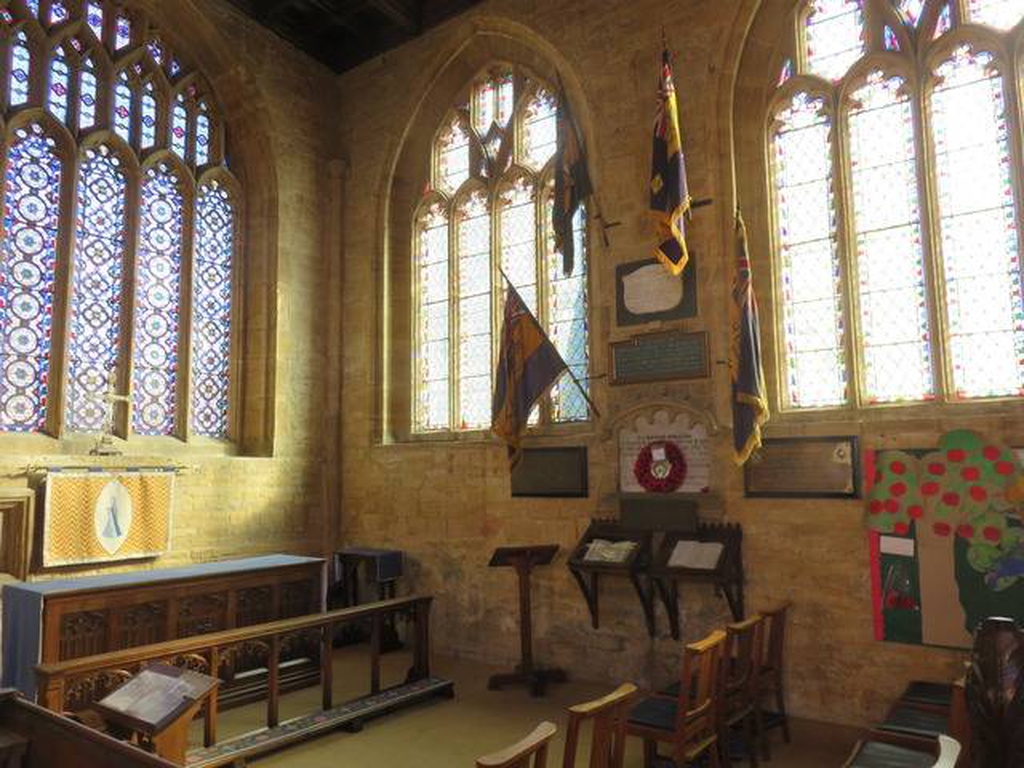 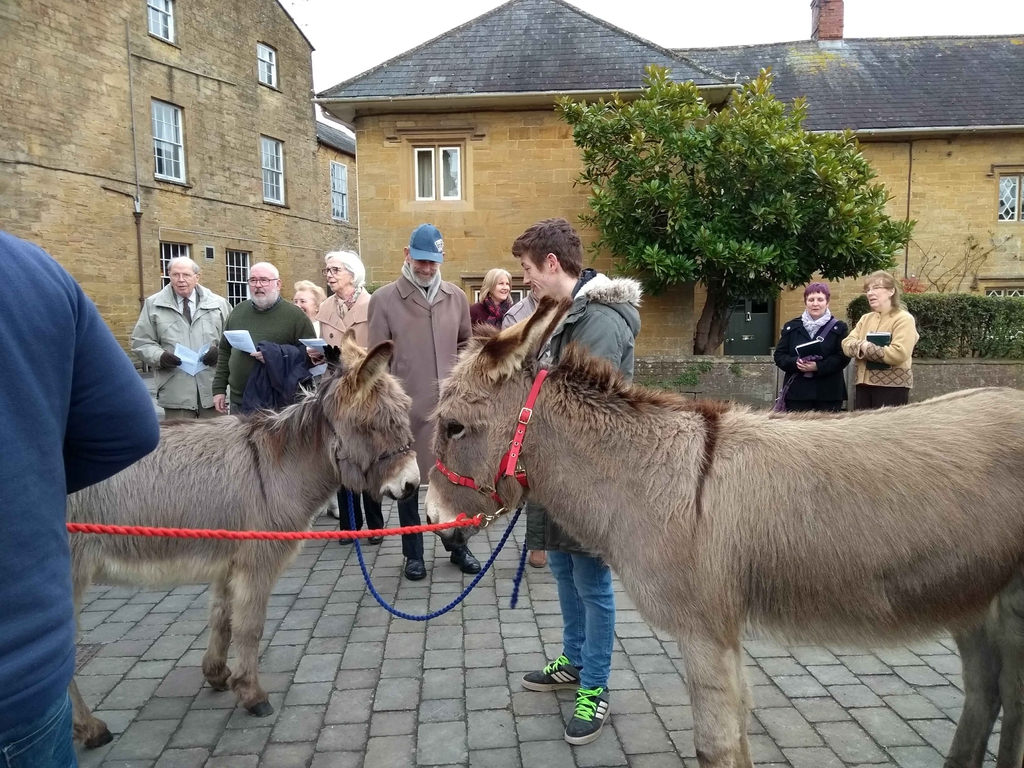 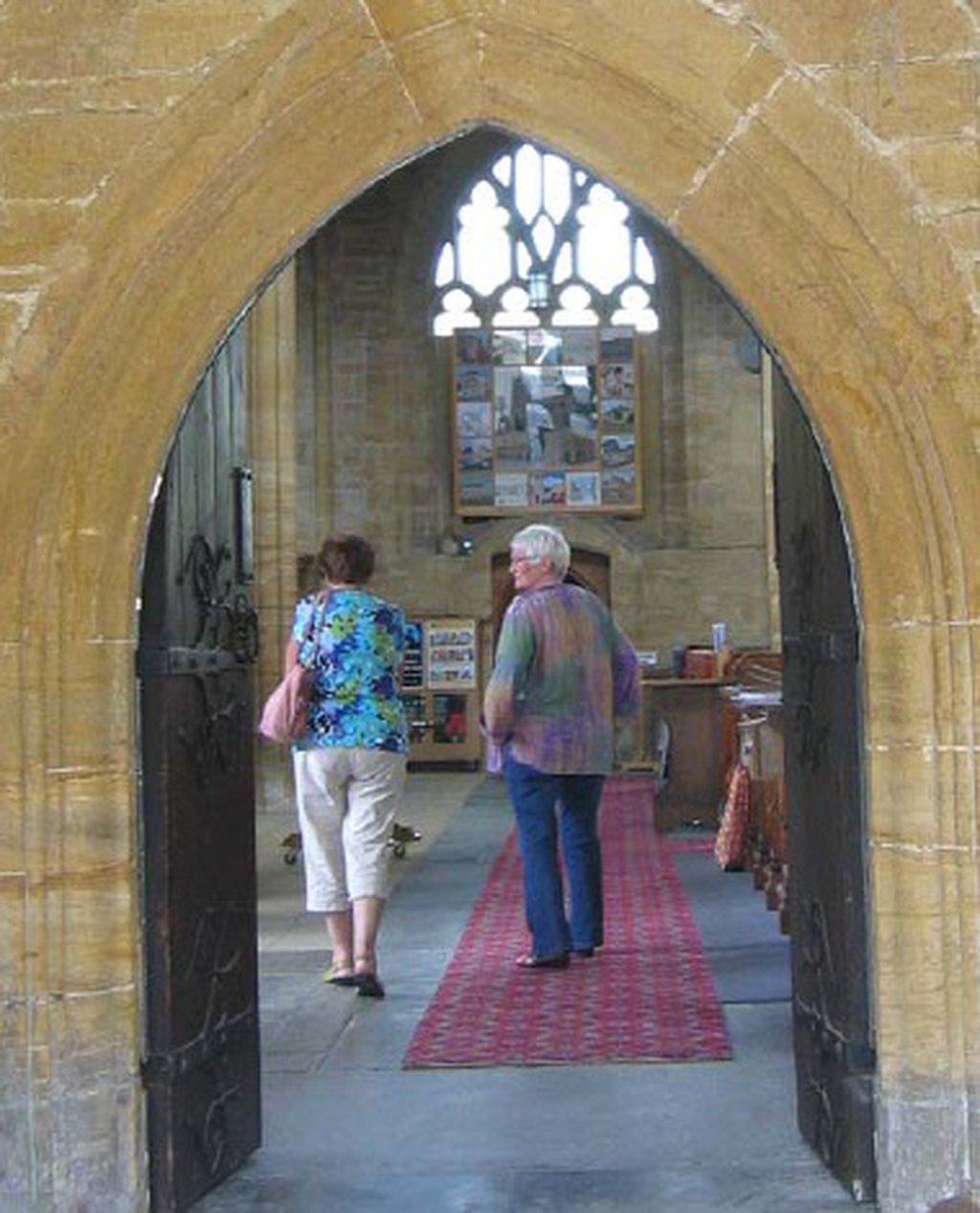 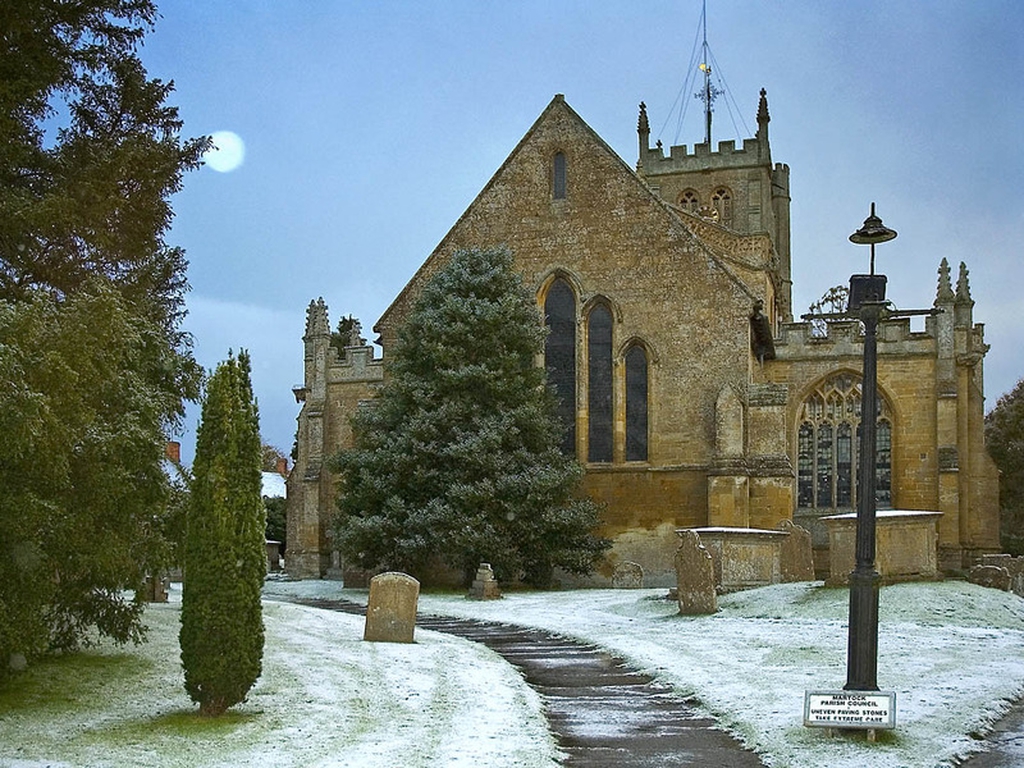 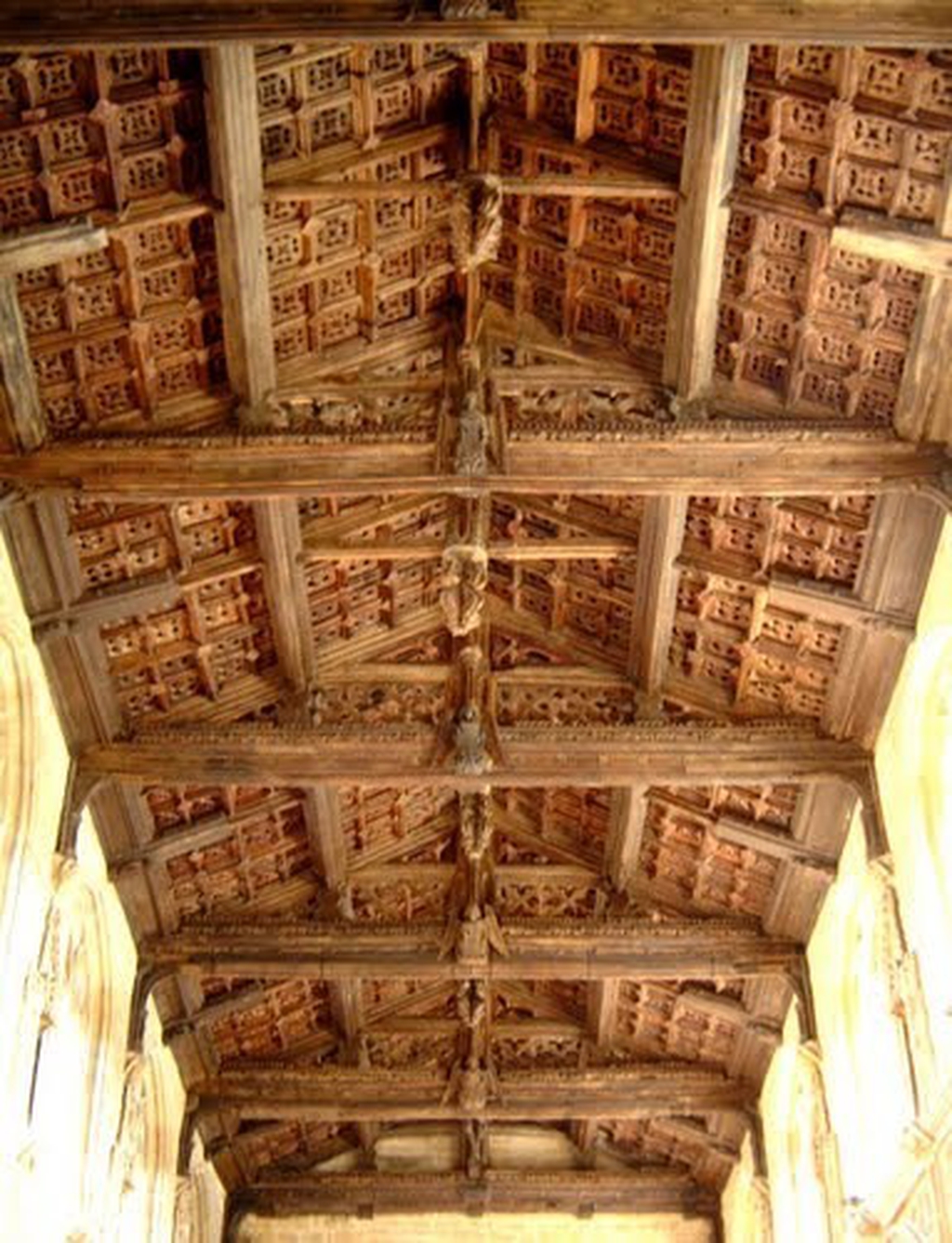 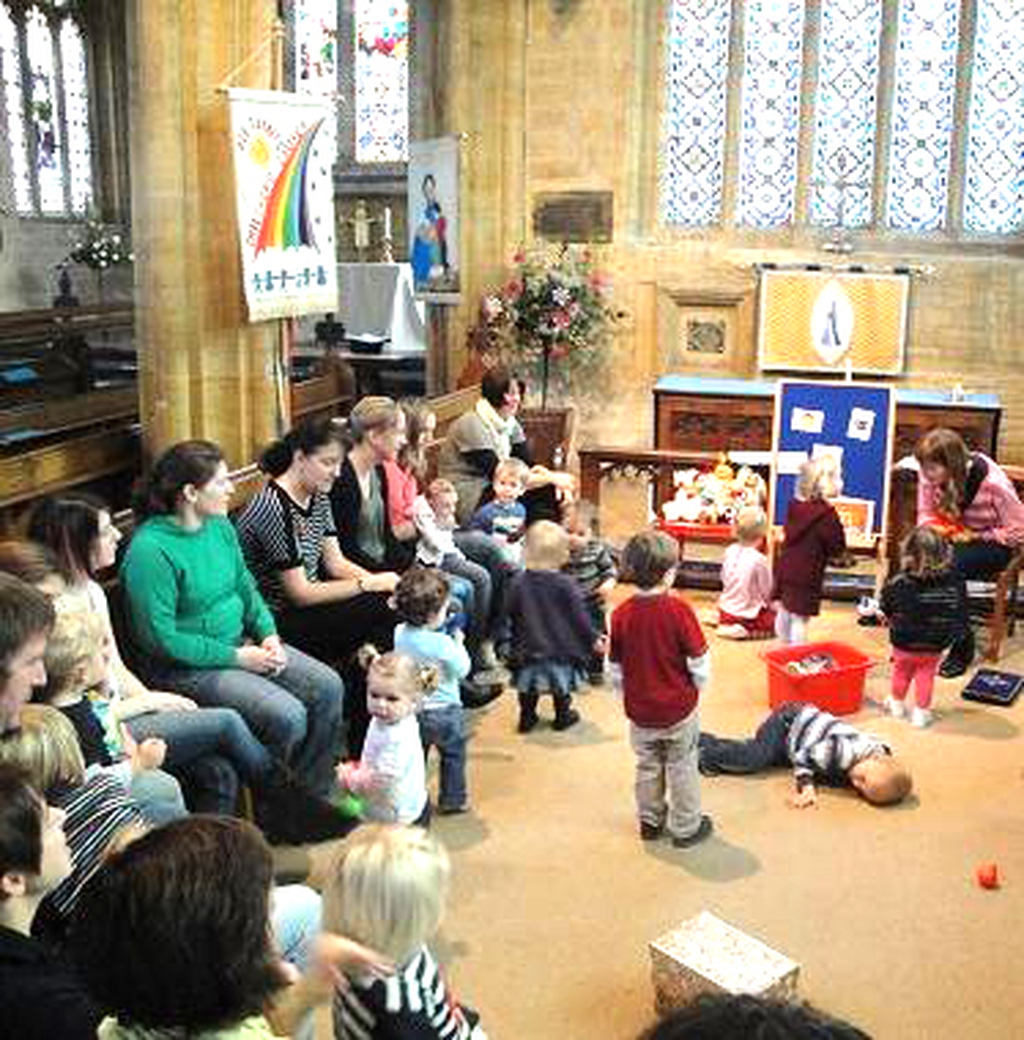 All Saints'
Services and events
News and notices
About us
Safeguarding
Families & Children
Christenings and Baptisms
The Messenger : The Final Issue AUGUST 2022
Getting Married
Bereavement
The Guardians of Martock Church
Mothers Union
Bell Ringers
Who's Who at Martock Parochial Church
Useful Links
Data Privacy Notice
Find us
Church Street Martock
Get in touch
01935 826113
Facilities
More information
Social
Edit this church

The Guardians of Martock Church

*** Due to retirements, the Guardians Fundraising Group are in need of new members to support their work in providing an annual programme of events. If you are willing to help support our lovely church building by contributing to the work required to stage concerts, please speak to one of the Guardians or email [email protected]. We look forward to hearing from you! ***

The Guardians of Martock Church were set up as a Charitable Trust in 1996 with the sole purpose of paying for the refurbishment and enhancement of the structure and fabric of All Saints' Church. They have recently paid for a completely new Security System for the building and its roof and they will shortly be funding a new Audio-Visual sound system and a more efficient heating system.

The Guardians are needed as there is likely to be considerable future expense for all sorts of running repairs to this beautiful building – So please keep up your support. The PCC and Parish thank the Fund Raising Committee and people attending the functions.

Between 2002 and the end of 2018, the Guardians staged 125 concerts or talks that were attended by 18,000 people and raised some £80,000 towards refurbishment of the church building.  We run approximately eight concerts a year and the occasional talk. So far all have been successful. Find our upcoming events in "Services and events" under "one-off events".

In 1996, the PCC was faced with the prospect of a Quinquennial Inspection, and it was suspected that a considerable amount of work was going to be necessary to the fabric of the Church. More funds would be needed than the PCC could be expected to find to carry out the work. Elizabeth Turner had the idea to set up the 'Friends of Martock Church'. Later that year a Charitable Trust was formed and the charity, to be known as The Guardians of Martock Church, is supported by people from all sections of the village community, dedicated to raising funds on an on-going basis for the repair, restoration and upkeep of the fabric of the Church. The Trust is completely independent of the PCC of All Saints' Church and any funds raised remain the assets of the Trustees.

The Trust document defines “the fabric of the church” as “the Church and Churchyard and contents including monuments, ornaments, furnishings, bells, organ, windows, and other embellishments and equipment of the Church as an ancient building of beauty, historic and architectural interest.” Since then responsibility for the churchyard has been taken over by the Parish council.

• Establishment of a logo and advertising posters

• Production of a leaflet and distribution to every house in Martock. (Sponsored by Shell UK Ltd)

• An Antique Valuation Day complete with lunches and a very high grade raffle which was run by ladies from the wider community plus a wine tasting.

• Raffle of a model doll's house shop – with the assistance of Palmer Snell who advertised it in their literature and in the local press.

Initially, importance was placed on convincing people to commit to complete a Covenant in favour of the Guardians.

The quinquennial inspection revealed that a massive amount of work needed to be done – including costly repairs to the stonework both in the perforated parapet above the nave and in the walling of the main building. The original estimate was that this would cost some £70,000 – more than the Guardians on their own could expect to raise. It was therefore decided to set up a major appeal under the joint patronage of HM Lord Lieutenant, Sir John Wills, and the Bishop of Bath and Wells. At this point Jeremy French handed over the Chairmanship to Ivan Childs so that he could concentrate on the appeal, and Kathleen Lewis became Secretary.

The Appeal included an application to the Heritage Lottery Fund as well as to a number of charities known to be supportive of the up-keep of historic churches. Letters were sent to a number of kind people who had shown their support for the Guardians. The final accounts for the work turned out to be just over £40,000 and, despite gaining no help from the Lottery Fund, the Guardians and the Appeal were able to raise the necessary funds to meet the cost of all the work required.