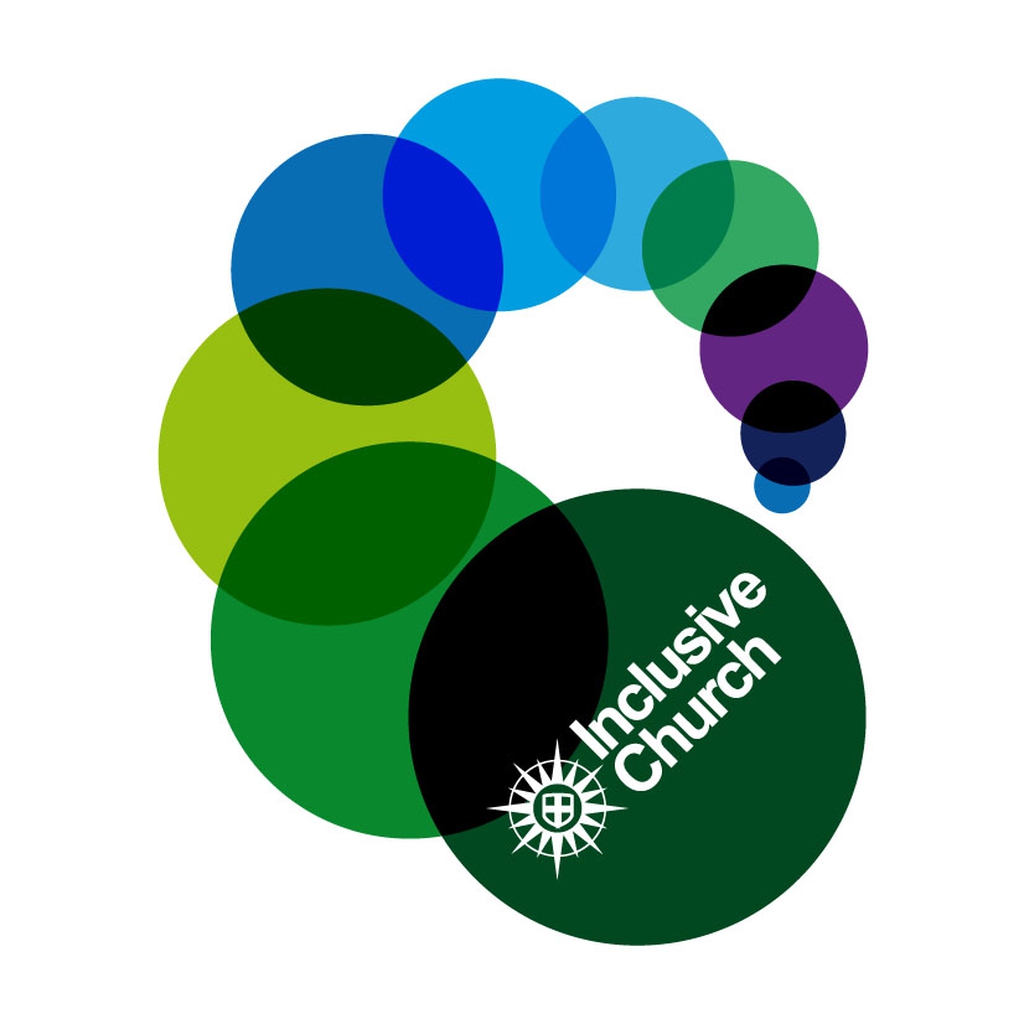 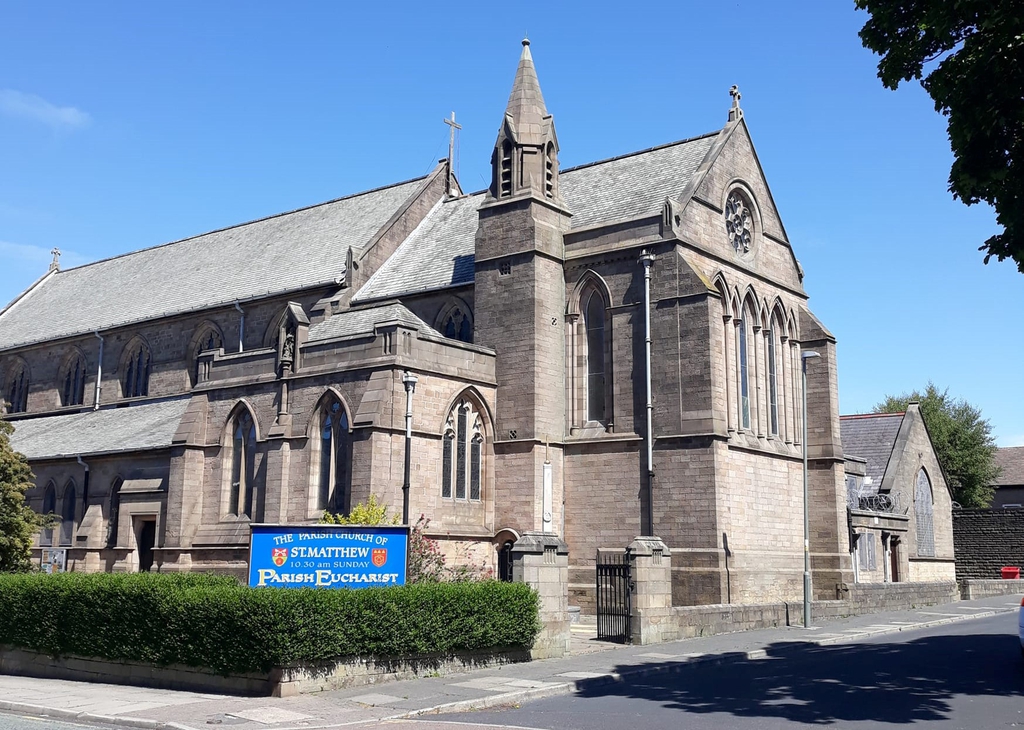 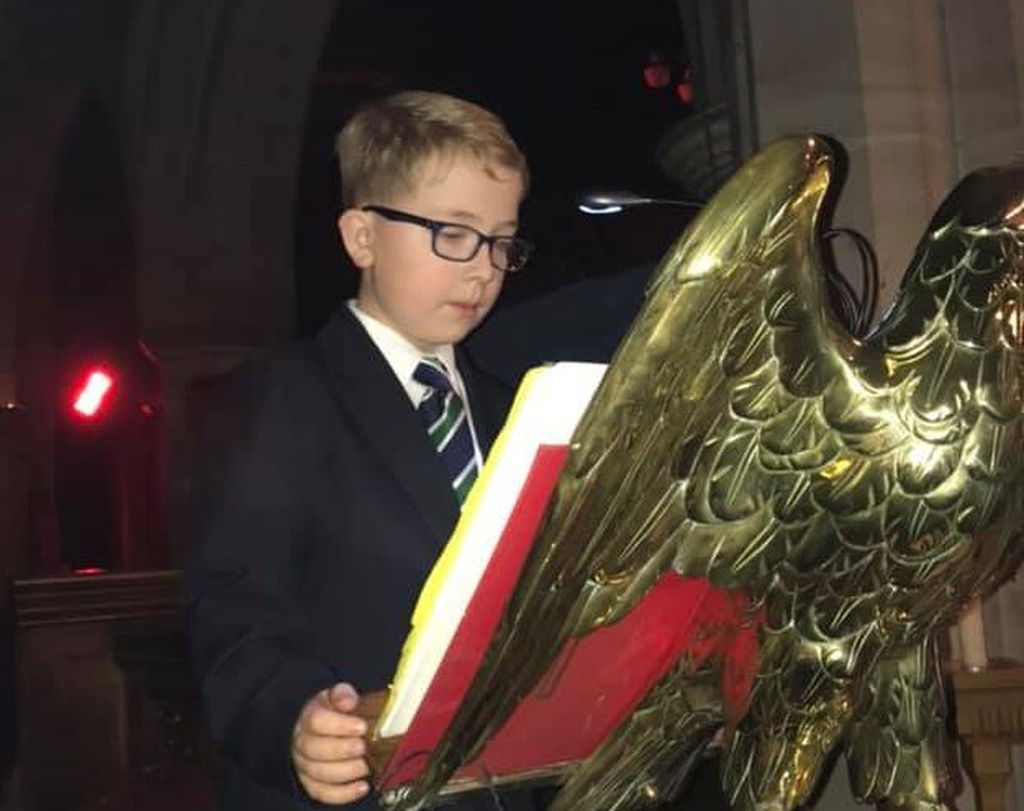 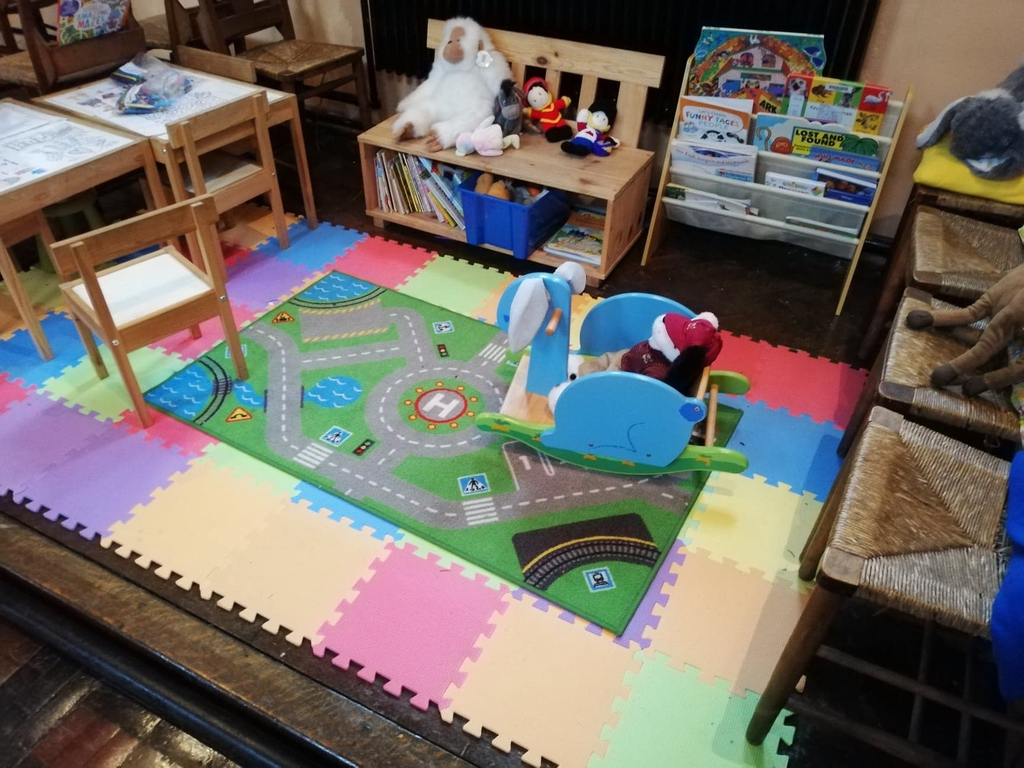 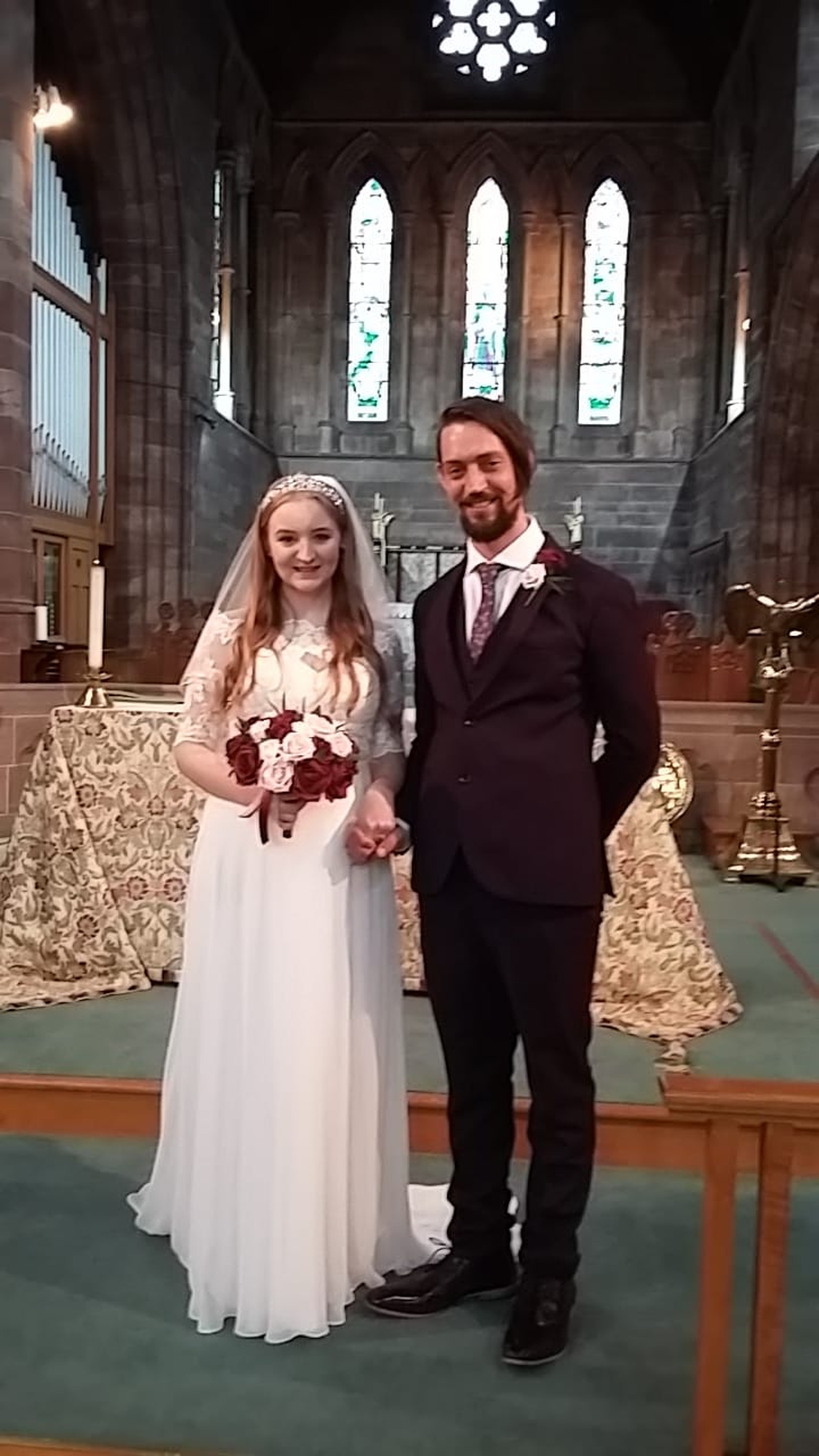 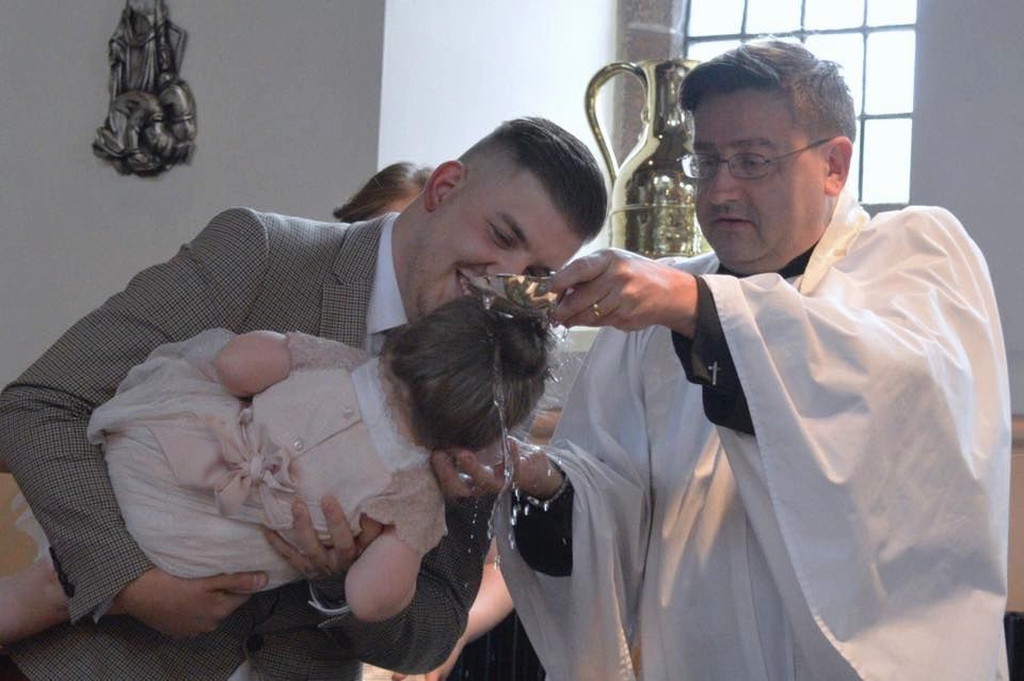 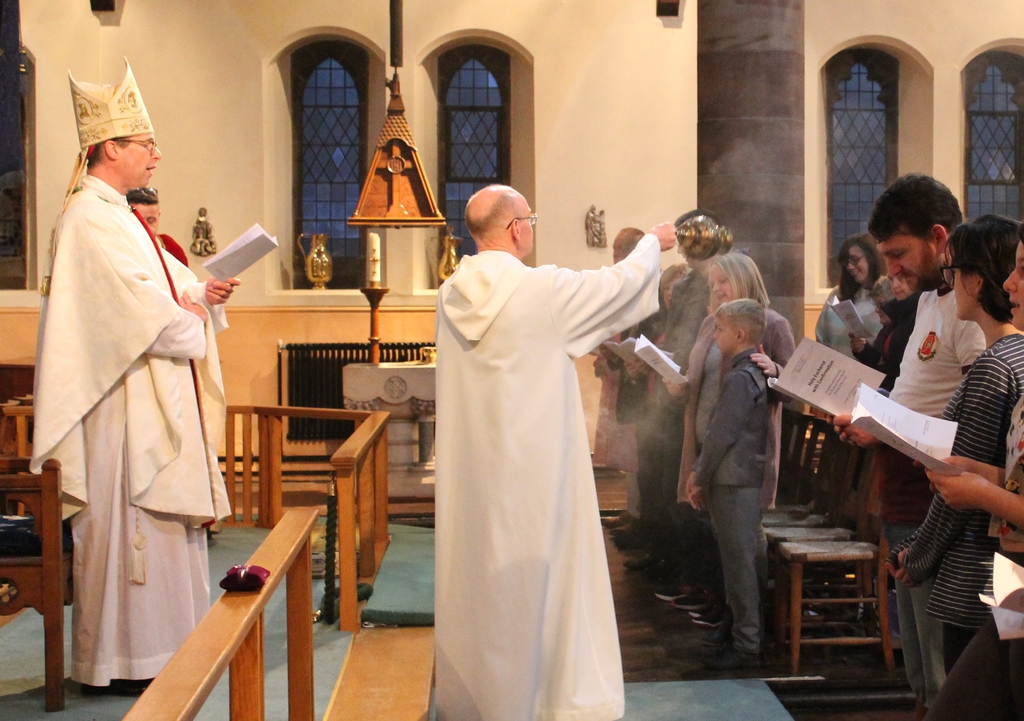 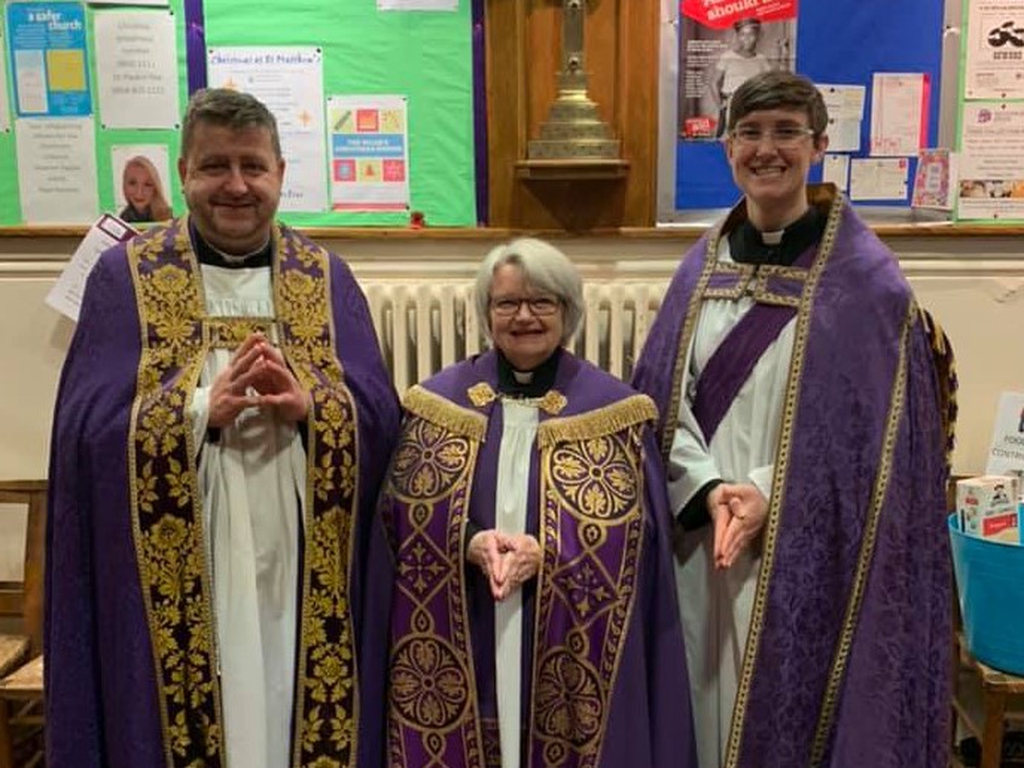 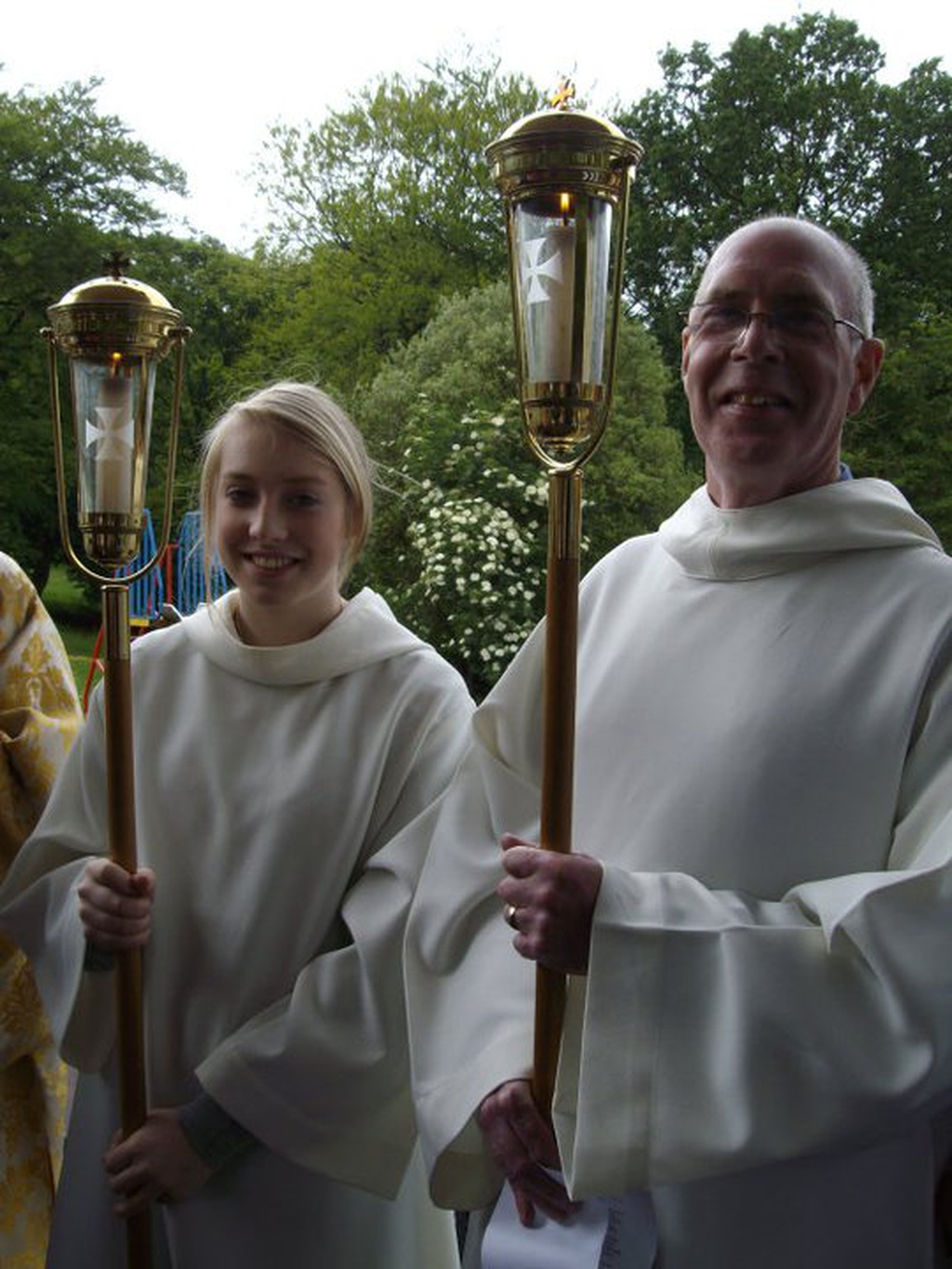 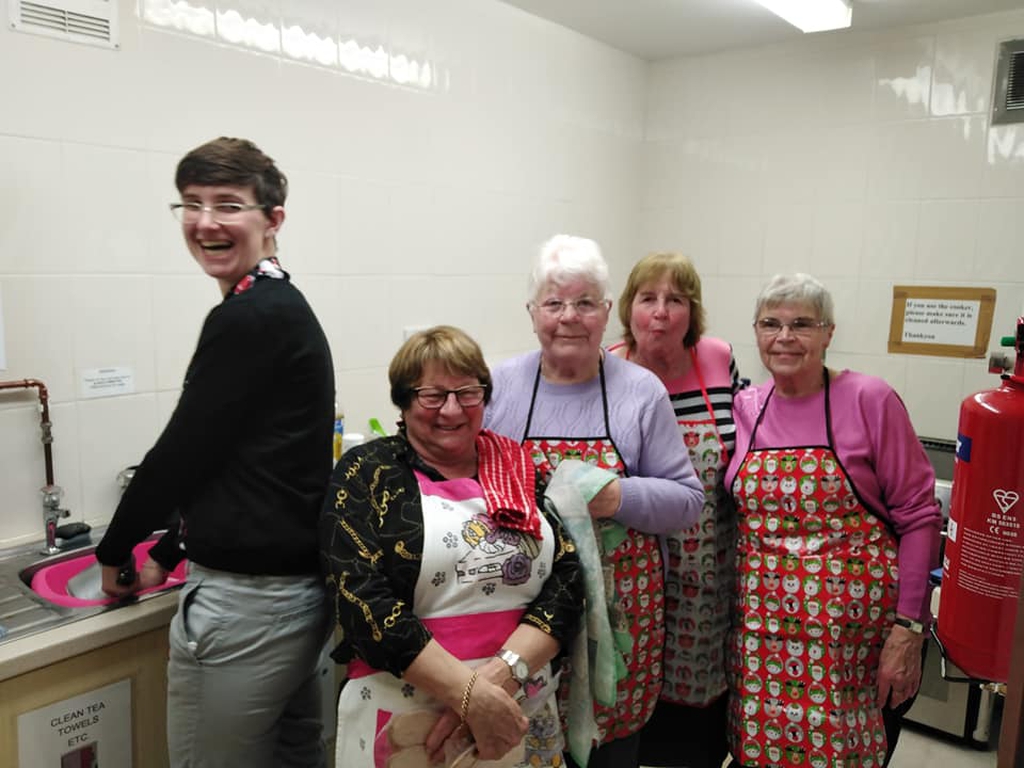 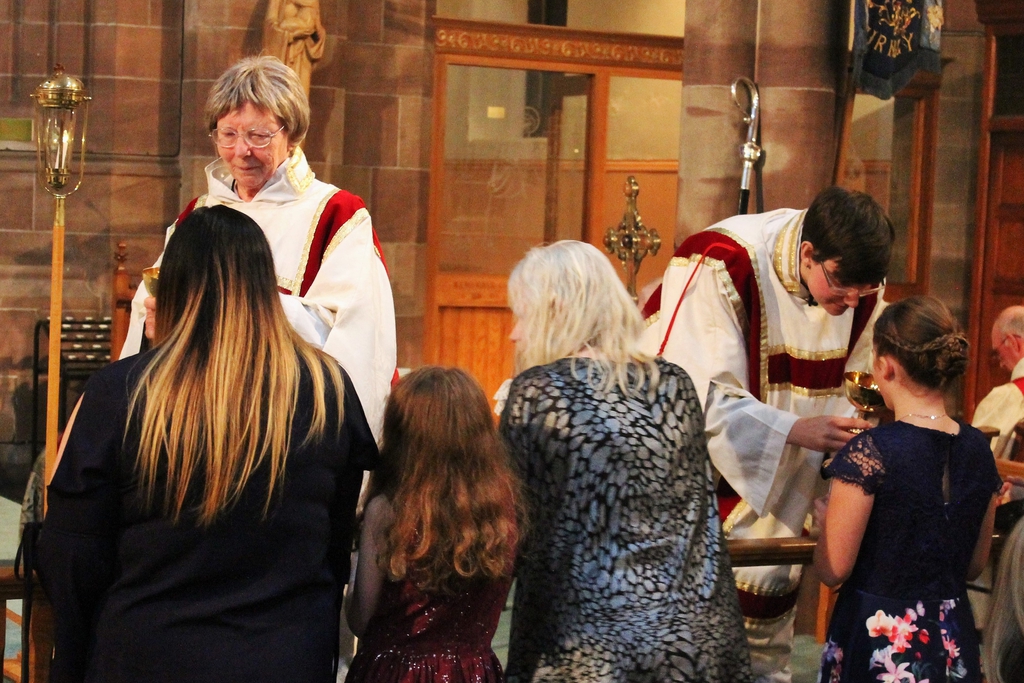 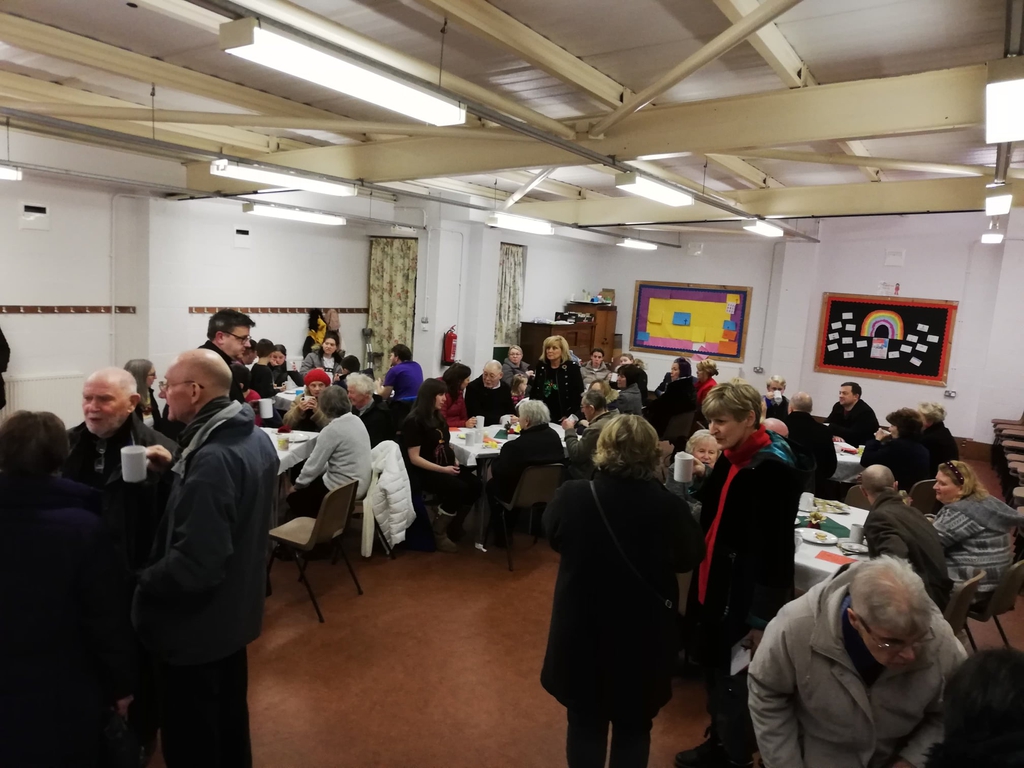 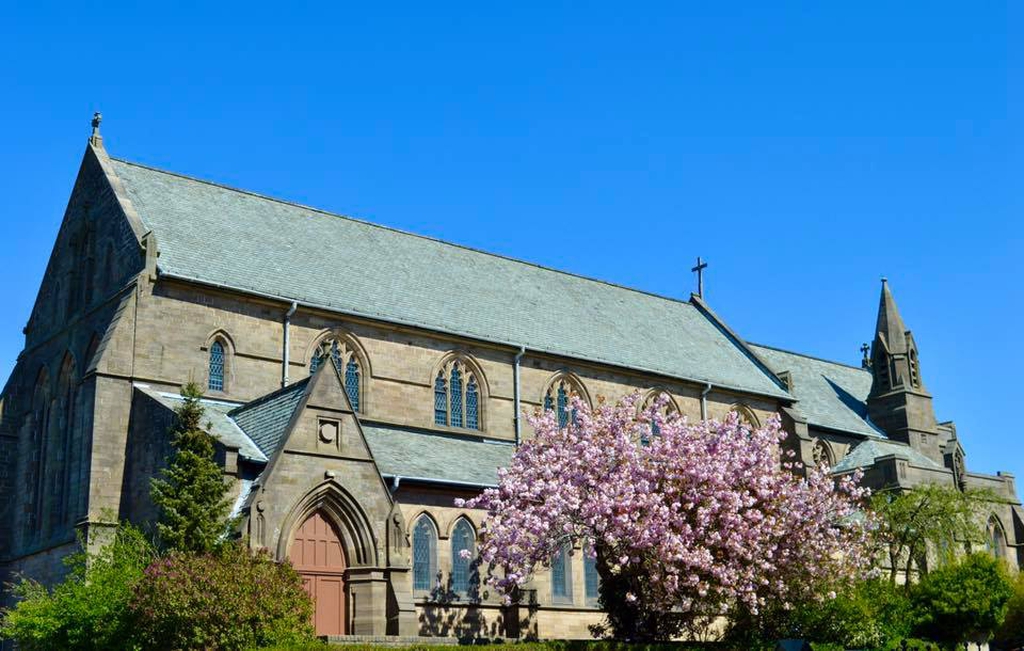 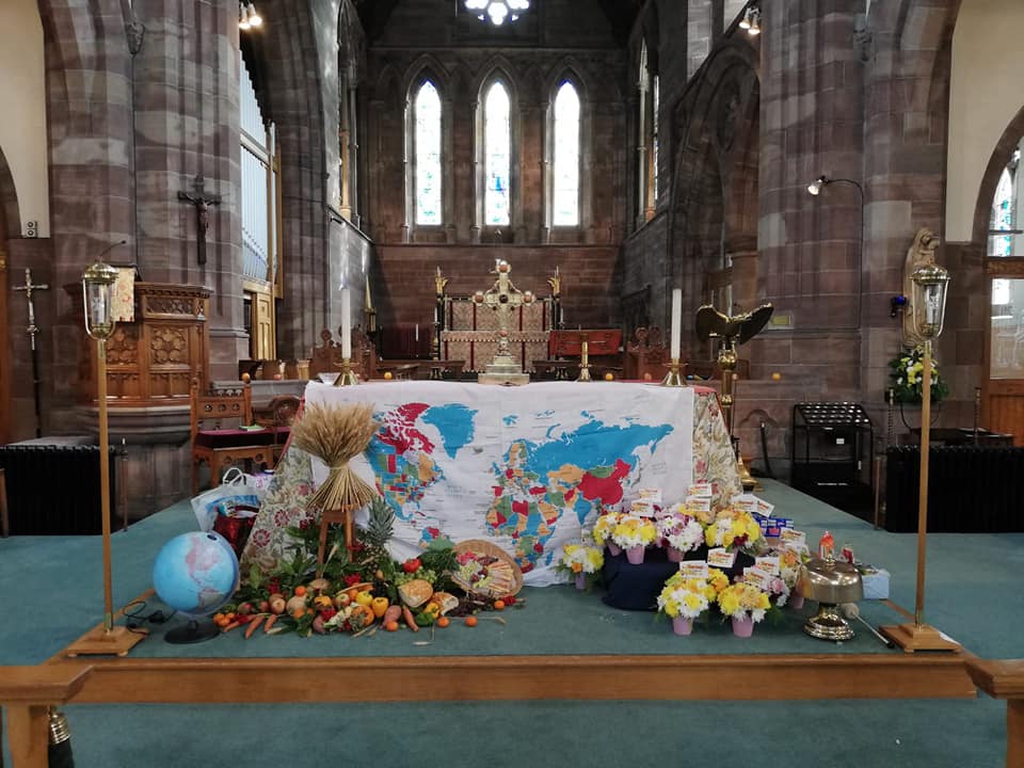 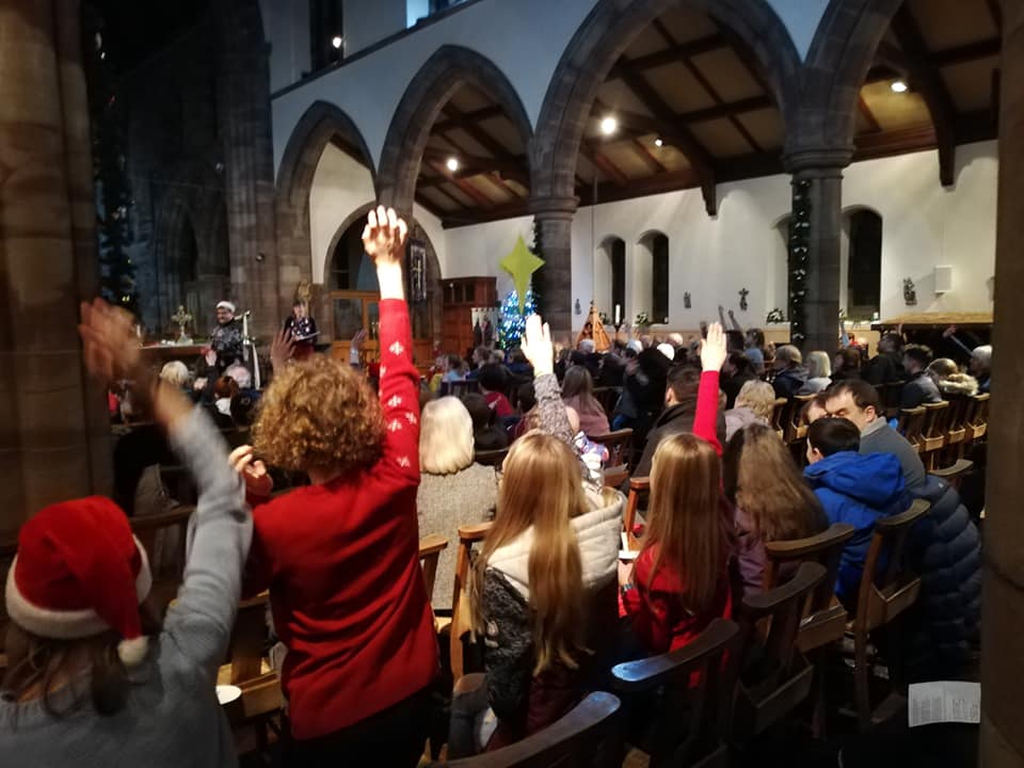 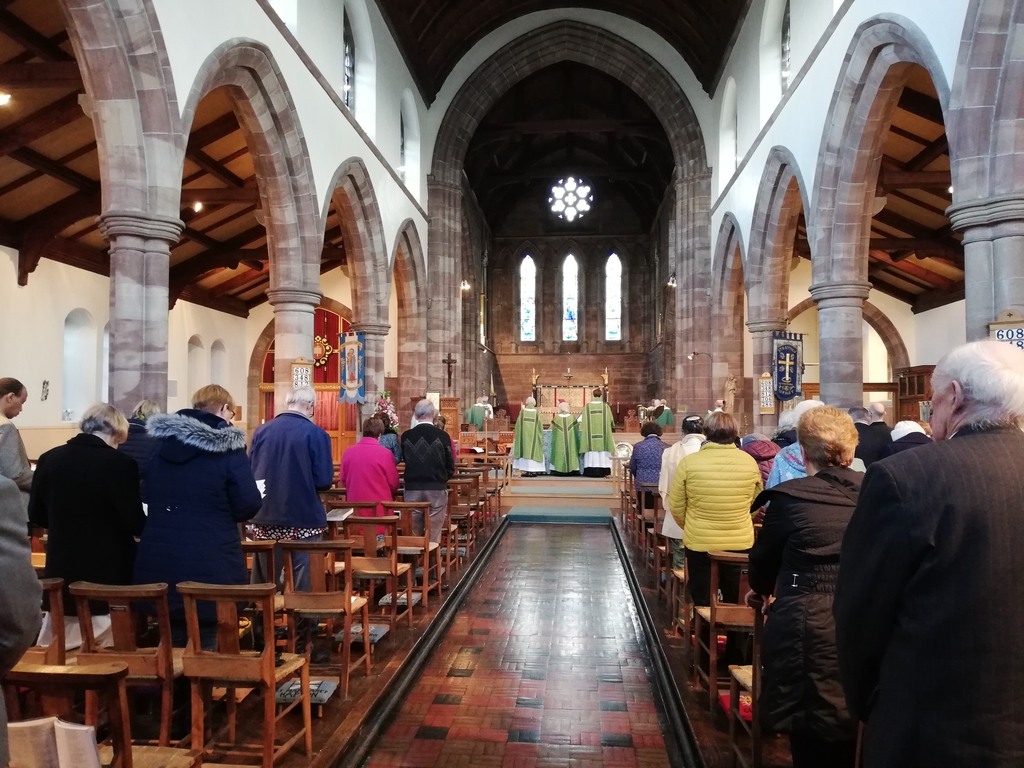 The Sandford St Martin Trustees’ Awards celebrate individuals, organisations or programmes that have made outstanding contributions to the public understanding of religion, ethics or spirituality through broadcasting.

For 2021 the Trustees decided they’d like to pay tribute to the exceptional work done by so many broadcasters and content-makers in response to the COVID-19 pandemic. After a long deliberation, from the many inspiring and innovative entries and nominations received, the Trustees chose four which they feel exemplify the power great broadcasting has to impact and inspire even in the most difficult of circumstances.

Coronavirus has exposed and exacerbated social inequalities: the more deprived the community, the higher the death rate. This was brought into stark relief by BBC News who embedded themselves with church leaders in Burnley, Lancashire. Their reports gave viewers a rare insight into both the resilience of one of the nation’s most vulnerable communities and of the vital role grassroots organisations have played in supporting them. The impact of the BBC’s reports was extraordinary. Broadcast across a multitude of platforms, they helped generate donations reaching nearly half a million pounds – money that local Pastor Mick Fleming has said will save lives. Father Alex from St Matthew's Church was also featured in this news story which highlighted the high levels of food poverty in Burnley.

If you missed the story, click on this link: BBC News for BBC One, BBC iPlayer, BBC Radio 4 and BBC 5 Live

St Matthew's church would like to take this opportunity to give thanks to Pastor Mick, Father Alex and the team from the BBC. Congratulations to Ed Thomas, Phil Eddo and Louise Martin for their courage to bring a Christian piece to the forefront of the British media in the context of urban deprivation. A big thank you goes out to all volunteers of food banks across the country for the work that you do to serve people less fortunate than ourselves.