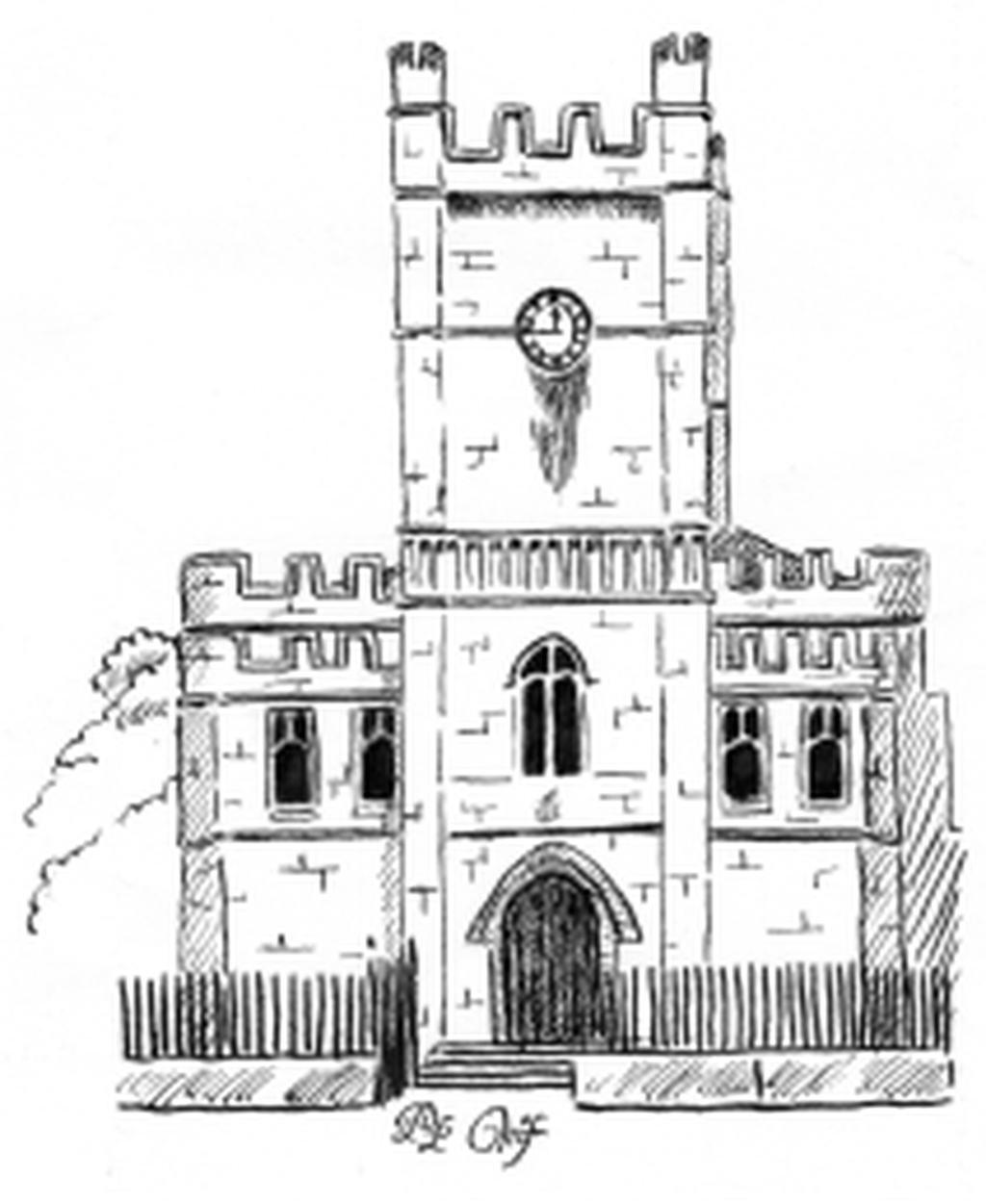 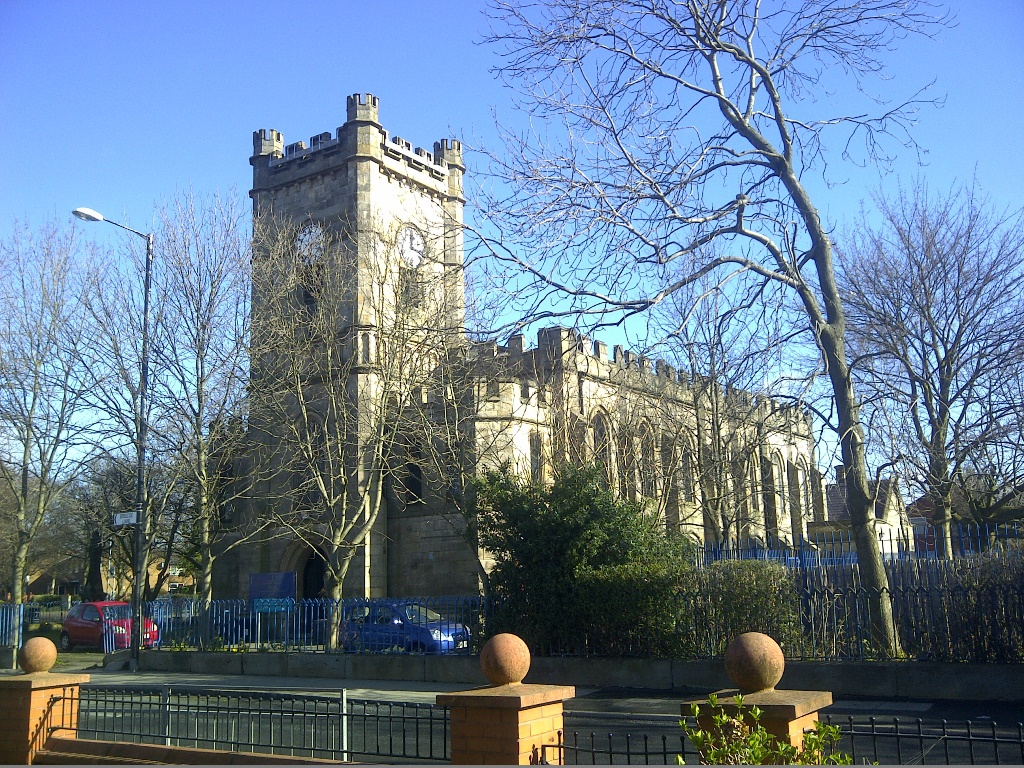 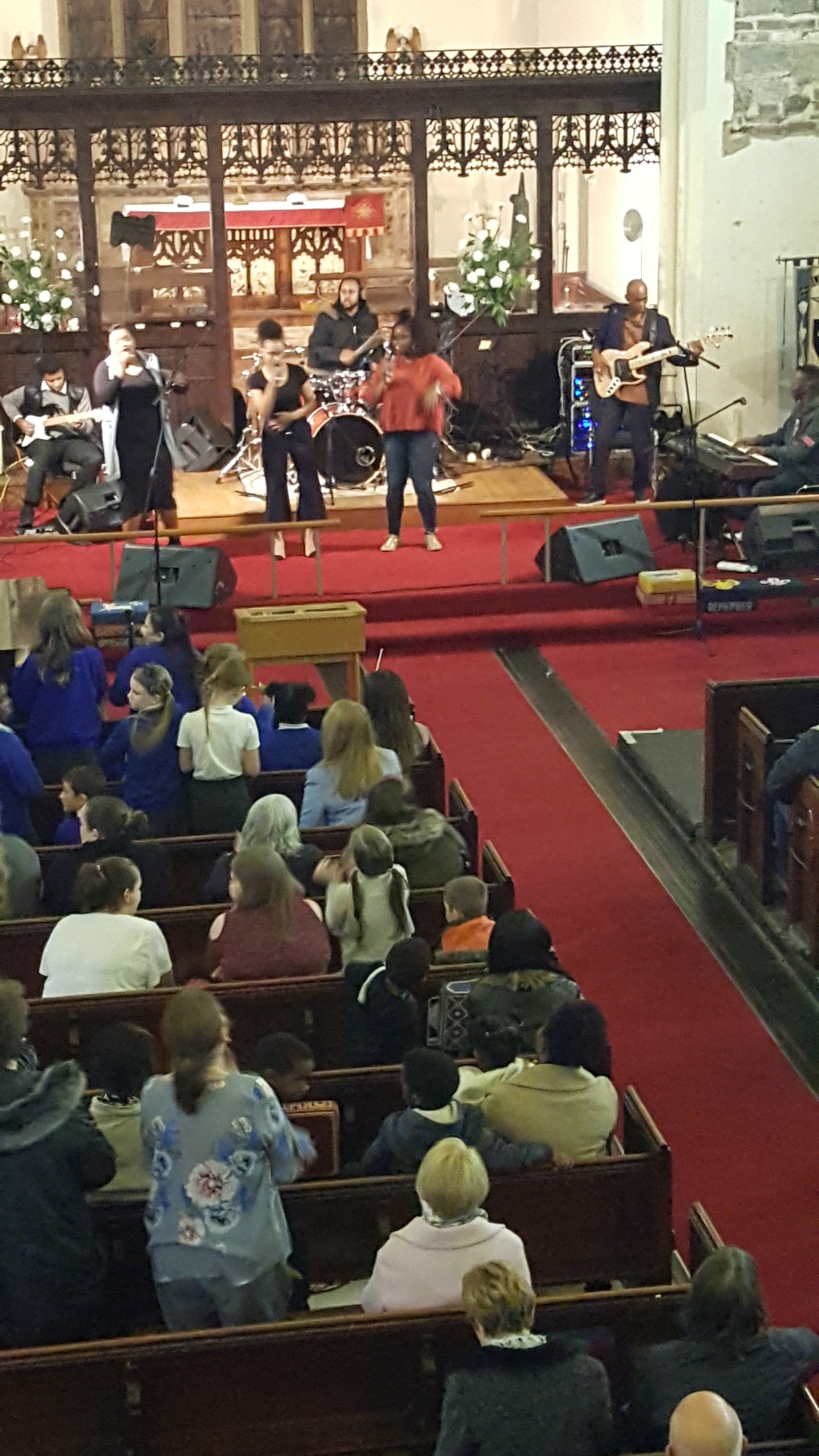 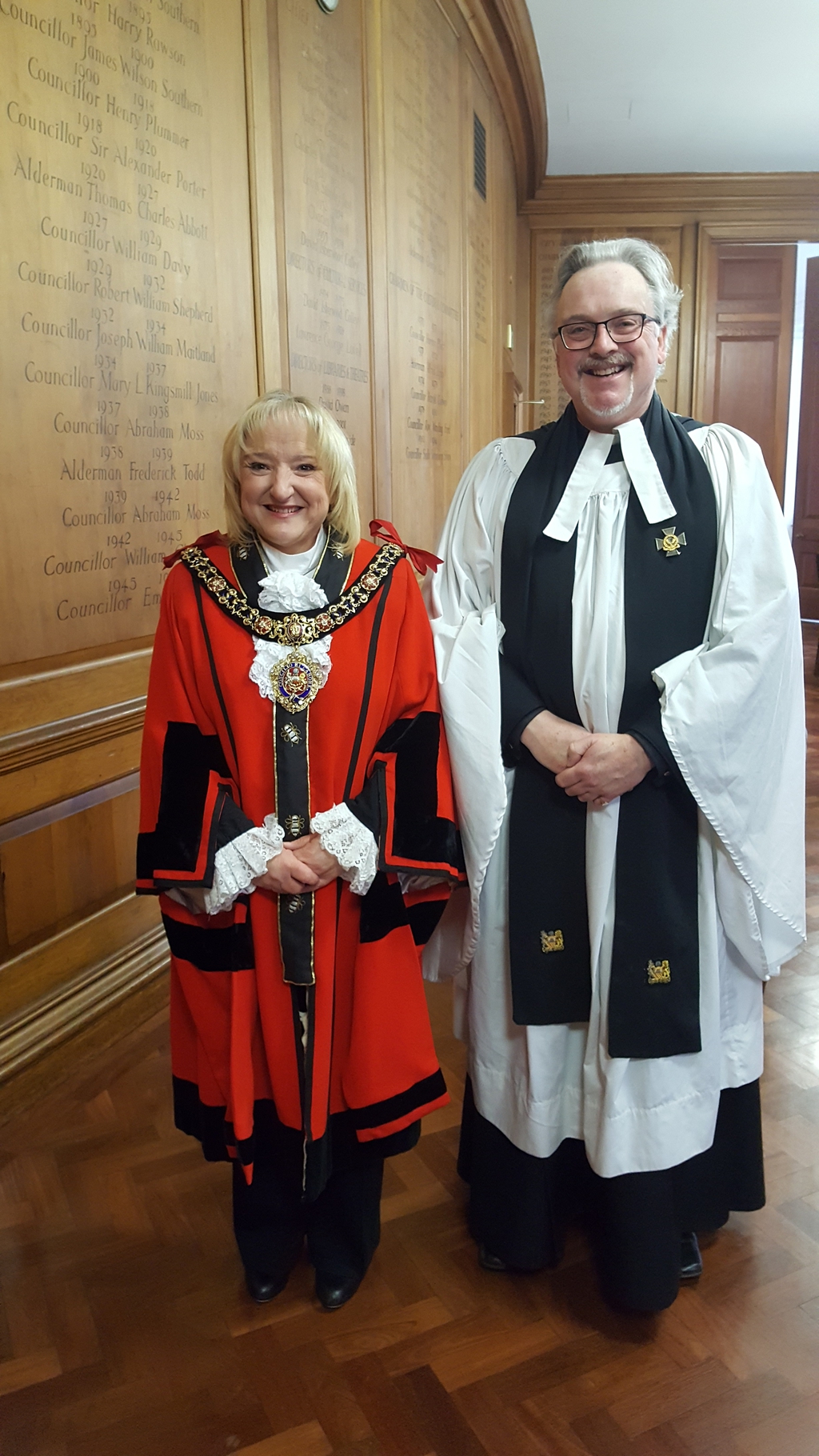 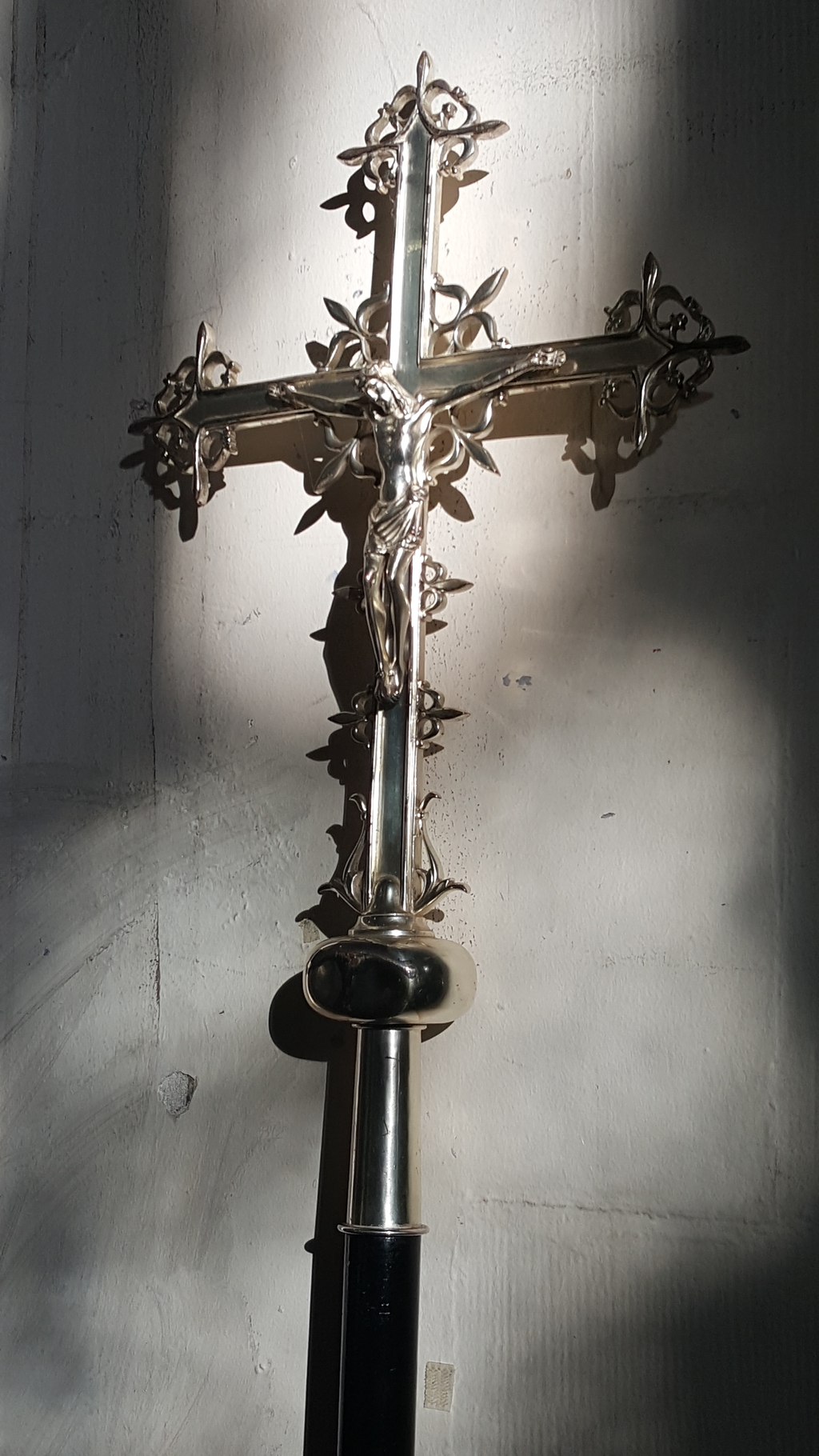 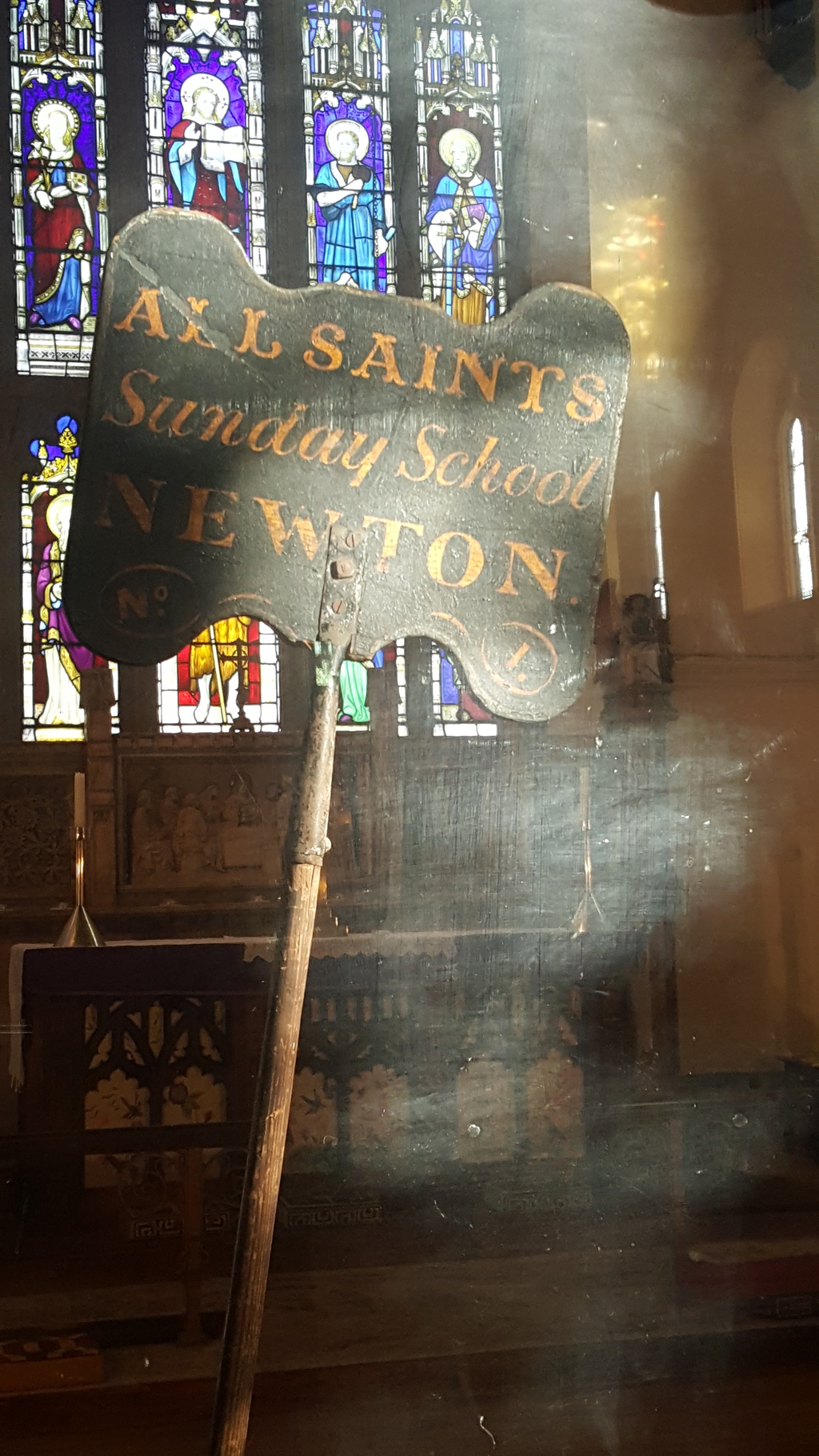 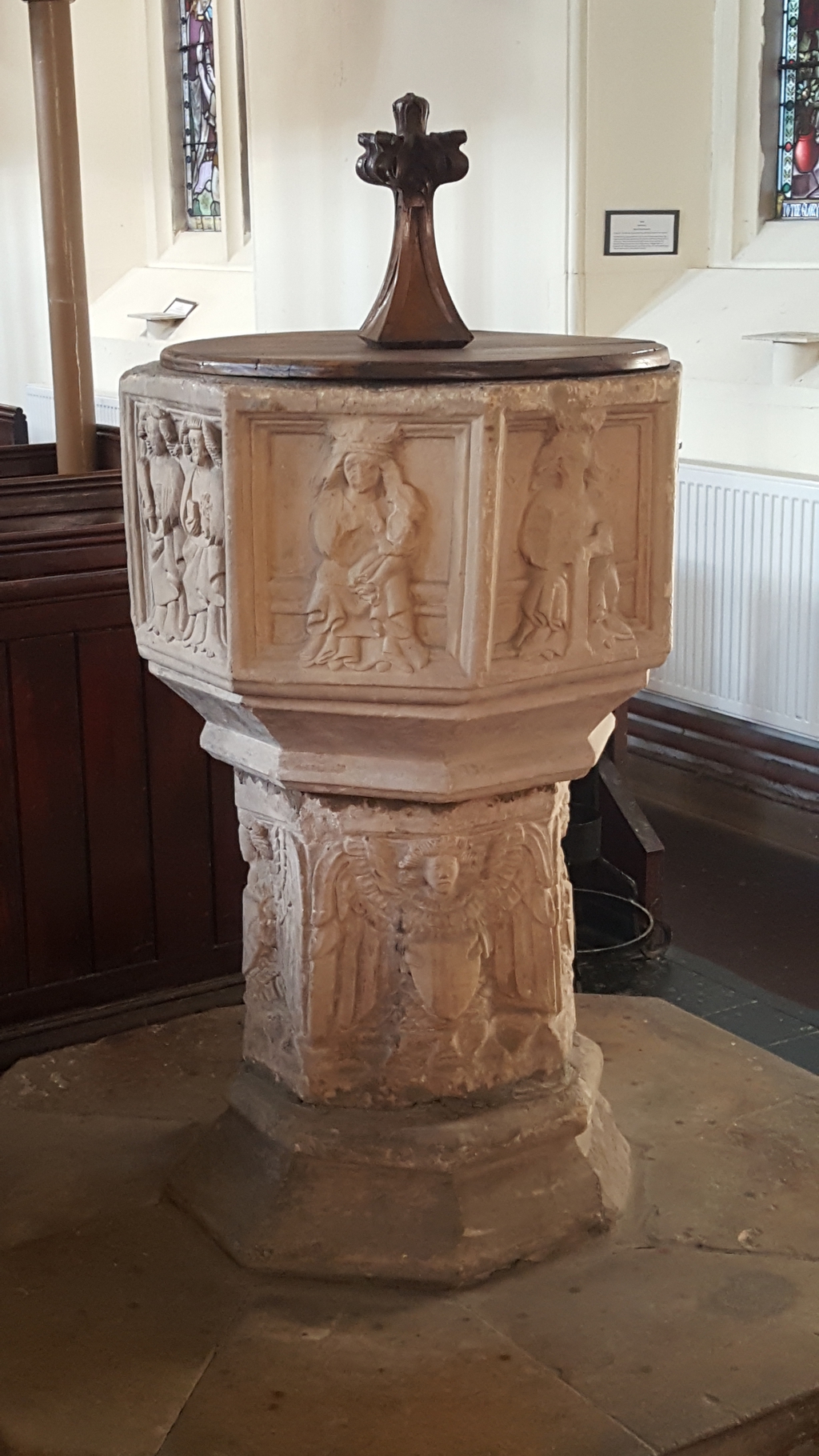 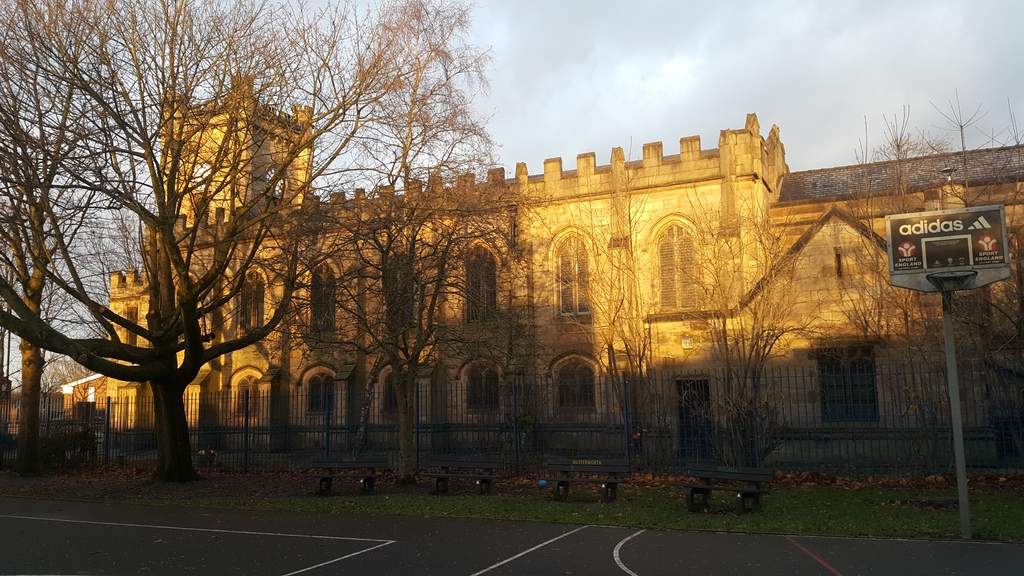 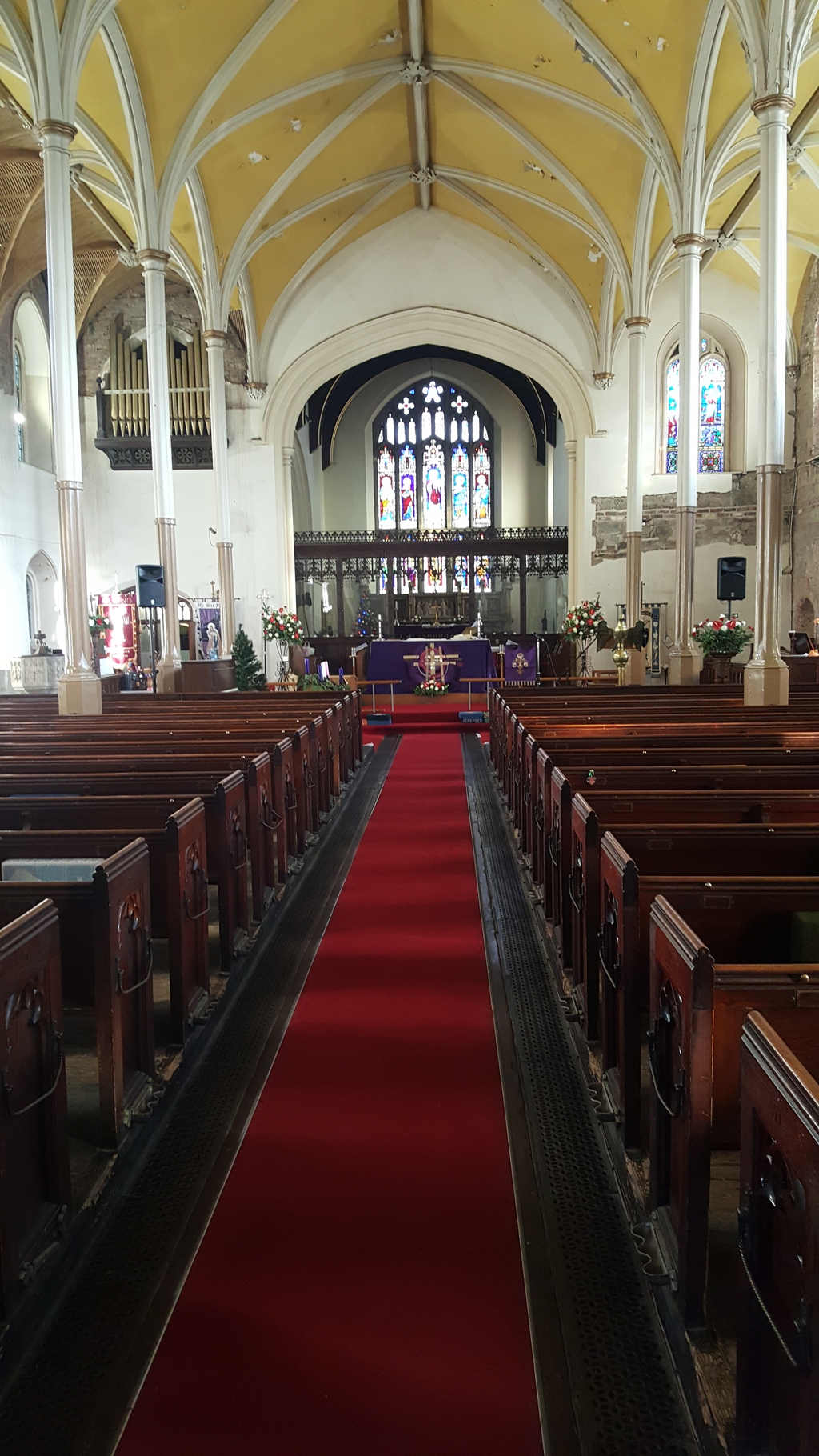 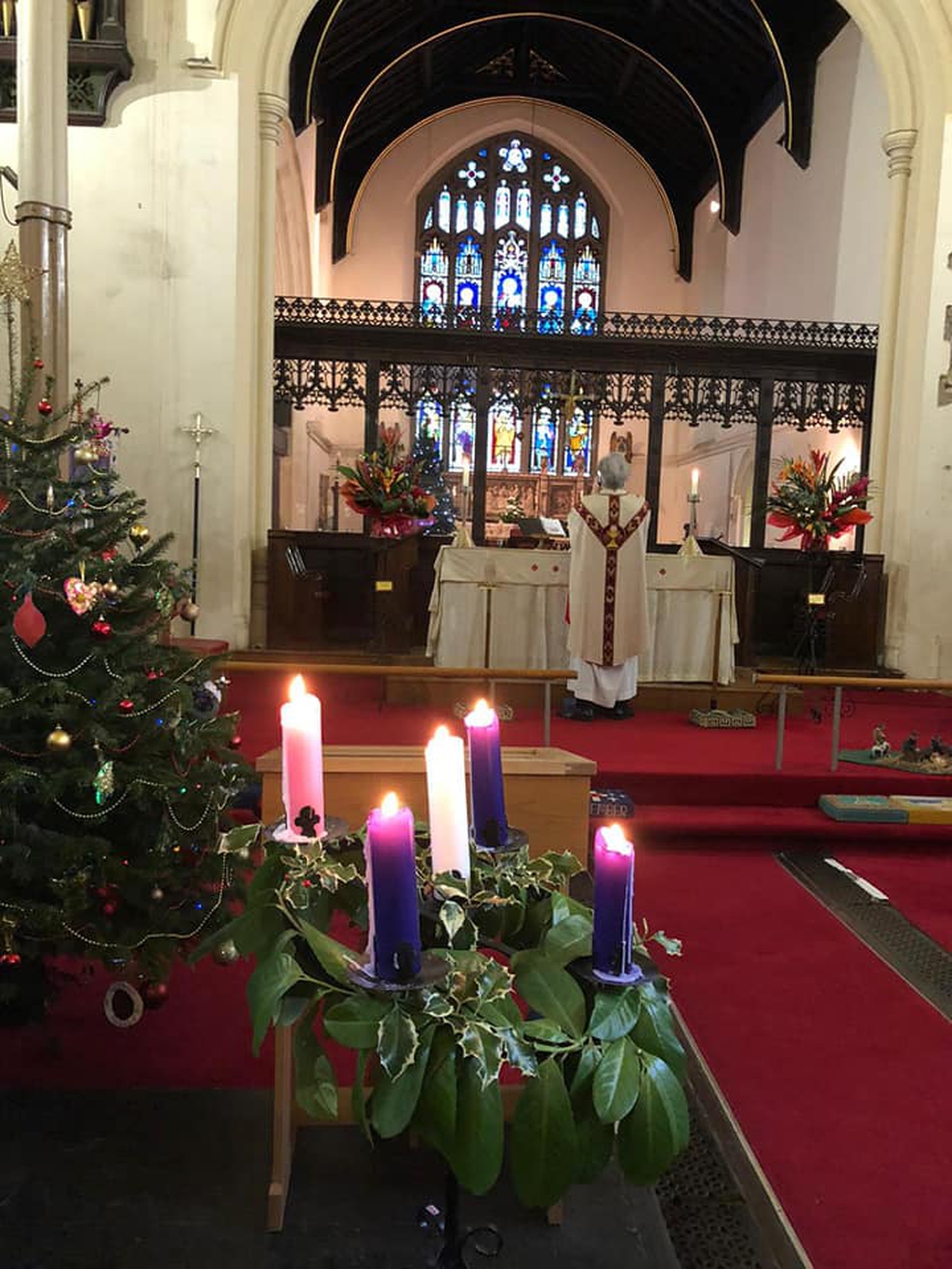 All Saints, Newton Heath
Services and events
News and notices
About us
HERITAGE OPEN DAYS 2022
August 2022 Pastoral Letter
Safeguarding contacts
Parish Safeguarding Policy
National Safeguarding Guidance
Our Mission Community: the bigger picture and our part in it.
Sunday by Sunday Worship Resources
Upcoming Biblical texts for Lesson Readers
Resources for those leading the intercessions
Spiritual Nurture and Development 1
Ways to pray if you have to stay away
Living in Love and Faith
E-safety policy
Compline Order of Service
CUSTOMARY FOR PARISH SOLEMN EUCHARIST
Baptism (also known as Christening)
2021 Annual Parish and Parochial Church Meeting 29th May 2022
Foundations for Ministry
Occasional Offices
Records and Burials
Data Protection Policy and Privacy Notice
Find us on Facebook
Find us
All Saints' Street Newton Heath Manchester
Get in touch
0161 219 1807
Facilities
More information
Social
Edit this Church

We continue the good work begun by the establishment of Newton Chapelry, by what is now Manchester Cathedral, in 1556.  We have seen the British Empire and Industrial Revolution come and go, with all the challenges this brings for place so heavily reliant on industry until a few generations ago.

Our Patrons are the Dean and Canons of Manchester, and the Crown, by turn.

The present building, built by an Act of Parliament in 1814, replaced the original chapel and church of 1571 which fell down in 1808. The Rector continued to preach in its ruins so that he could receive his income from Tithes.

Newton Heath is the birthplace of Manchester United which was formed in 1878 as Newton Heath LYR Football Club by the Carriage and Wagon department of the Lancashire and Yorkshire Railway depot at Newton Heath.  The railway depot remains, and light industry and manufacture continue within the parish boundary, somewhat scaled back since those halcyon days.  High-tech has moved in thanks to EDM and the Sharp Project which is home to 60 or so pre-production, production and post-production companies; and three sound stages larger than Media City.

We are an inclusive, gently catholic worshipping community, which sees worship as mission, committed to the well-being and safe-keeping of all God's people.*

The present Rector, the Reverend Andrew Wickens, came to Manchester from the Diocese of Lincoln in October 2010.
He studied Theology at Durham and Cambridge Universities, and, more recently, Canon Law at the University of Cardiff.  He is an Associate of The Royal College of Music (ARCM) in Singing Performance, and a Fellow of the Royal Society of Arts (FRSA).