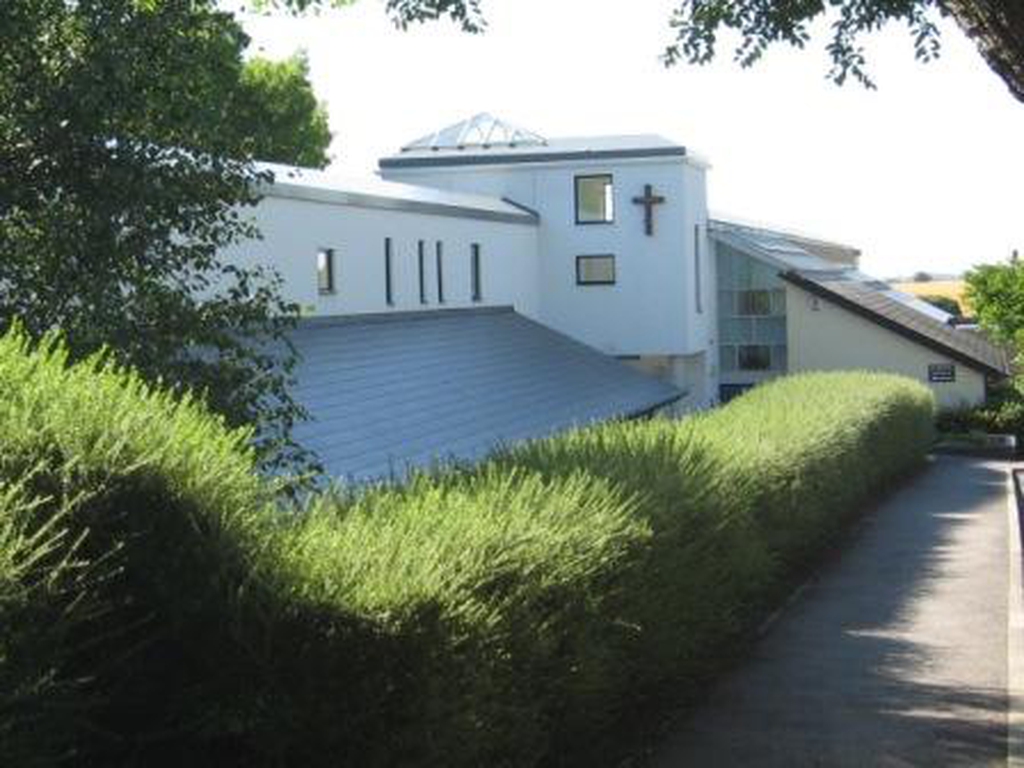 One of the difficult things to explain to children, and I come up against this a lot in school, is teaching children how we calculate the centuries. So, for example, the 1800s is actually the 19<sup>th</sup> century. Young children naturally assume that because a year starts with 18 as in 1805 – the year Nelson beat Napoleon at Trafalgar – that must mean the 18<sup>th</sup> century, when of course it isn’t, it is the nineteenth century. Even some of our Year 6 children, and a fair number of adults I bump into, stumble when it comes to understanding how we articulate historical time. I often find myself explaining to children that you are only 1 year old at the end of your first year. You are not born a ‘one-year-old’. You must live a year first before you can say you are one. I find it’s helpful to children if you explain that when you are talking about the 21<sup>st</sup> century, you need to knock off 1 – so that means all the years beginning with 20 and not 21. So, I am in my 59<sup>th</sup> year, which means that I am 58. The 19<sup>th</sup> century – we knock off one – so that means all the years beginning with 18. If you get the opportunity to help a child understand this then it will be time well spent not least because it will help them with comprehending their reading. When they read C19th they will automatically understand this means the 1800s. They might just thank you for helping them. Some will recall the debate that raged at the start of the new millennium in the Year 2000. Was that the beginning of the new millennium or should we really have been celebrating 2001? I will leave you to ponder that question!

When thinking of how we articulate time historians tend not to abide by strict mathematical thinking but instead look at defining events that determine the start and the ending of a period of time. So, historians often talk about the ‘Long C18th’ – from 1680 to 1815; a period of British history that starts with the reign of William & Mary – a time which consolidated Protestantism in the British Isles - and concludes in 1815 with the battle of Waterloo and the defeat of the French. Similarly, historians talk about the ‘Short C20th’ – a period of time from 1914 to 1991, from the start of the First World War to the collapse of the Berlin Wall (1989) and the end of the Cold War.

If all this sounds a bit boring and tedious then think of this Season of Lent and the words from St Mark’s Gospel (Mark 8), “…let them deny themselves and take up their cross and follow me.” Normally, the context for a season of self-denial is set within a pattern of our daily lives that is focused on the routine, which is quite different from what we are currently experiencing. Some in the church have trumpeted what I think we might in future refer to as the ‘Long Lent of 2020-1’. The ‘Long Lent 2020-1’ is that period of time from Ash Wednesday on the 26<sup>th</sup> of February 2020 through to Palm Sunday on 28<sup>th</sup> March 2021. This is a period of time in our history when the whole of humanity was pushed into a series of repeated lockdowns that forced people into a pattern of living in which they were legally bound to practice various behaviours that centred on self-denial, including abstaining from browsing in shops, avoiding eating-out, saying ‘no’ to partying and generally enjoying themselves. ‘The Long Lent of 2020-1’ may well become a period in history that future church historians might be tempted to interpret as an Act of God, in which God called all people to reflect severely on their lifestyles and to be admonished by the Almighty by having all the pleasures of excess taken away from them by a plague of a virus. Those more drawn to the puritan faith will rejoice at God chastising his people and forcing them to return to a more simple lifestyle. The Long Lent of 2020-1 might just go down in church history as the longest fast in modern times.

And that is all fine, except for one little issue. The season of denial that God truly calls us to keep is one which is done voluntarily. To take up your cross and to follow the example of Jesus is one which begins in the heart – and does not begin with the law. If anything, the whole example of Jesus is to reinvent the place of the rule book. ‘The Long Lent of 2020-1’ – that period of time in the church’s calendar from the 26<sup>th</sup> of February 2020 to 28<sup>th</sup> March 2021 – could only ever be described as a ‘Lenten season’ if the motivation was born out of love for one another, as God loves us. An act of voluntary sacrifice.

So, here’s another really important question for us in this season of abstinence, what evidence can we point to, to support the argument that this has truly been a ‘Long Lent’?

What evidence does your Christian heart tell you?