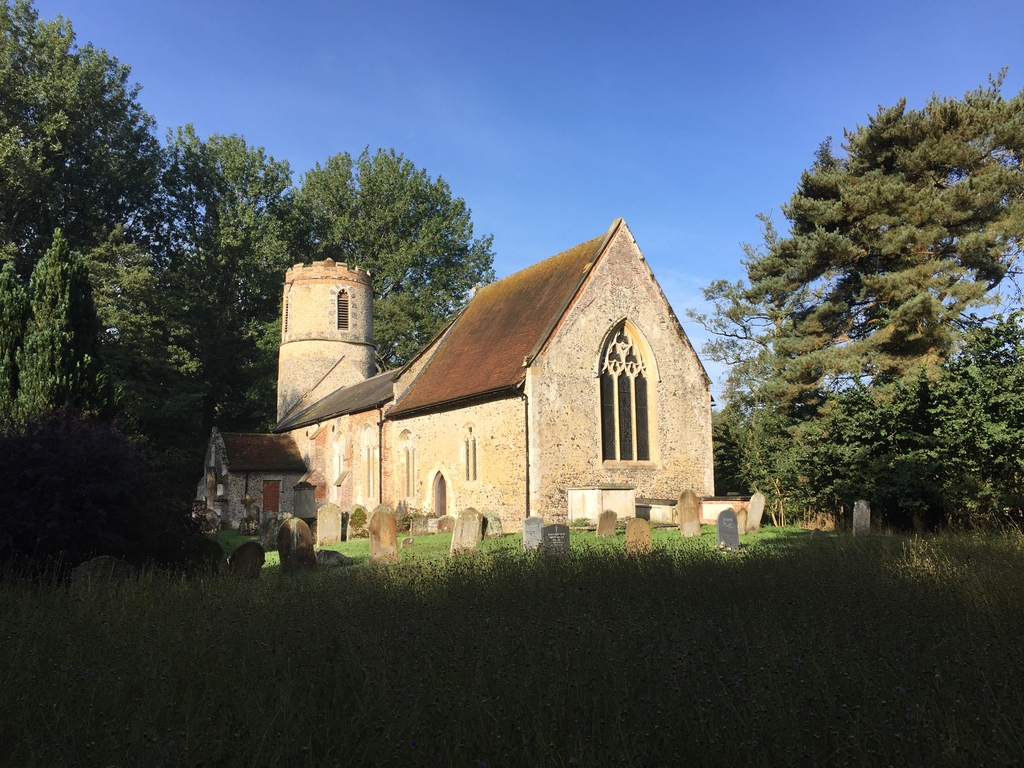 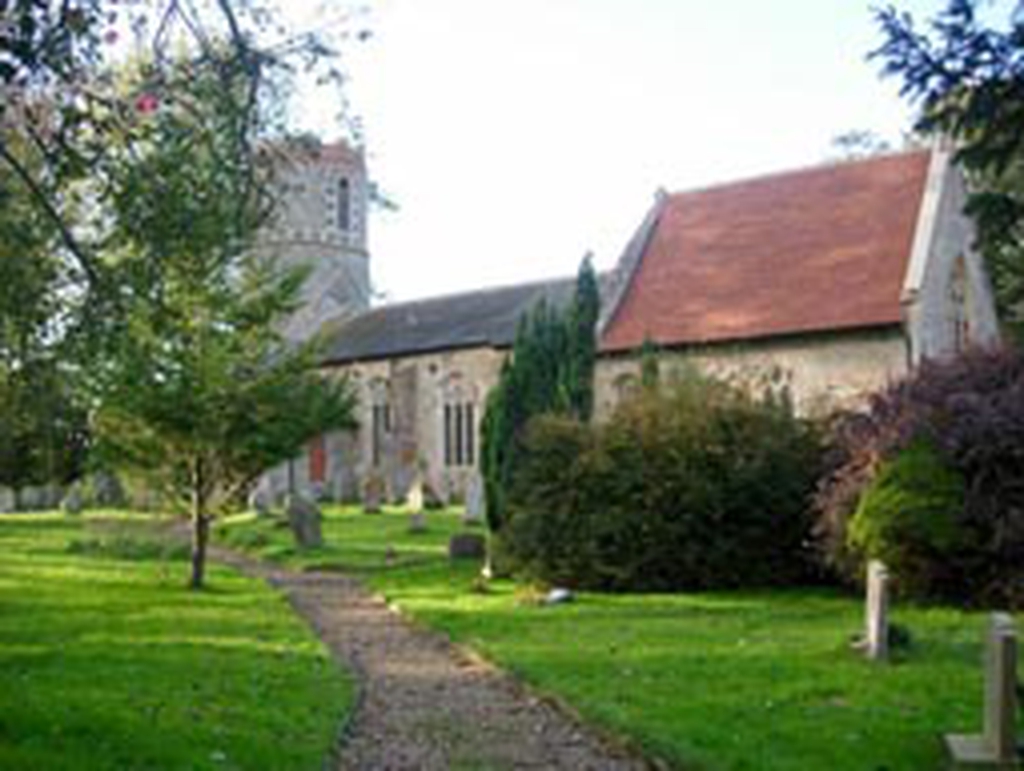 WHY ST MARGARET OF SCOTLAND?

Margaret was a Saxon princess [sister of Edgar Aetheling) but born in exile in Hungary in 1045/6, during the reign of the Dane Canute. She returned to England with her father in 1057 but then came the Norman invasion: the family had to flee and were given refuge in Scotland. It is said that Margaret contemplated entering a religious order but in 1069 the King, Malcolm III, persuaded her to marry him instead!

Theirs was a happy and fruitful marriage and, as Queen of Scotland, she used her influence in the cause of advancing and reforming the Christian faith. Among the reforms for which Margaret was responsible were the regulating of the Lenten fast and Easter Communion and observing the prohibited degrees of marriage. In all matters, she sought to bring the Scottish Church into line with the common usage of the Western Church. Her private life, it is said, was given up to prayer and practices of piety. There are popular accounts of her caring for the prisoners in the royal dungeons, washing the feet of beggars and tending to the sores of lepers. Orphans and the poor received her special interest and she encouraged the founding of schools, hospital and orphanages.

She died on 16th November 1093 and was buried in Dunfermline Abbey - which she and Malcolm had founded - and where healing miracles associated with her tomb led to her canonisation in 1250.

Through her daughter Matilda, Margaret of Scotland was the great grandmother of King Henry II of England and it is known that in July 1174 Henry came to Syleham with a significant army, to prepare for a showdown with the rebel baron Hugh Bigod, Earl of Norfolk, and his army of Flemish mercenaries. Henry won and the rebel Hugh was forced to surrender and to give up his castles at Framlingham, Bungay and Thetford. The meeting is believed to have taken place at the ancient stone cross at the entrance to Syleham Church, today marked by a large wooden cross, and the road through lower Syleham was at one time known as King’s Way.

Although it was common practice to dedicate churches to particular saints from a very early date, many remained undedicated until the mid 13th century when it was mandated for all churches. It appears that Syleham was one of these and it seems entirely logical that the people of Syleham, when looking for a saint to whom to dedicate their church, proud of their local traditions then as today, and knowing of the recent canonisation of Queen Margaret, sought a connection with the only event of national significance to have taken place in the village - and chose to dedicate the parish church to St Margaret.

There is a relic of St Margaret in the Bodleian Library in Oxford, which has her jewel-encrusted Gospel book.

Sources:     'Saints on Earth', 'Exciting Holiness' and own research

NB With the 16th century Protestant reformation, centuries of church tradition were swept away: the whitewashing of sacred images led to a backlash against saints associated with the church. The BCP contained no dedication service and with fewer new church builds the practice of dedication became less well known. By the 18th century, many churches had forgotten their original dedication and lists showed no dedication or an incorrect one in many cases. Unfortunately, the incorrect dedications were often taken to be authoritative and were subsequently adopted by the parish as the authentic dedication. (Wikipedia) This may explain why for many years Syleham Church was known as St Mary’s, a dedication reversed in April 2008.