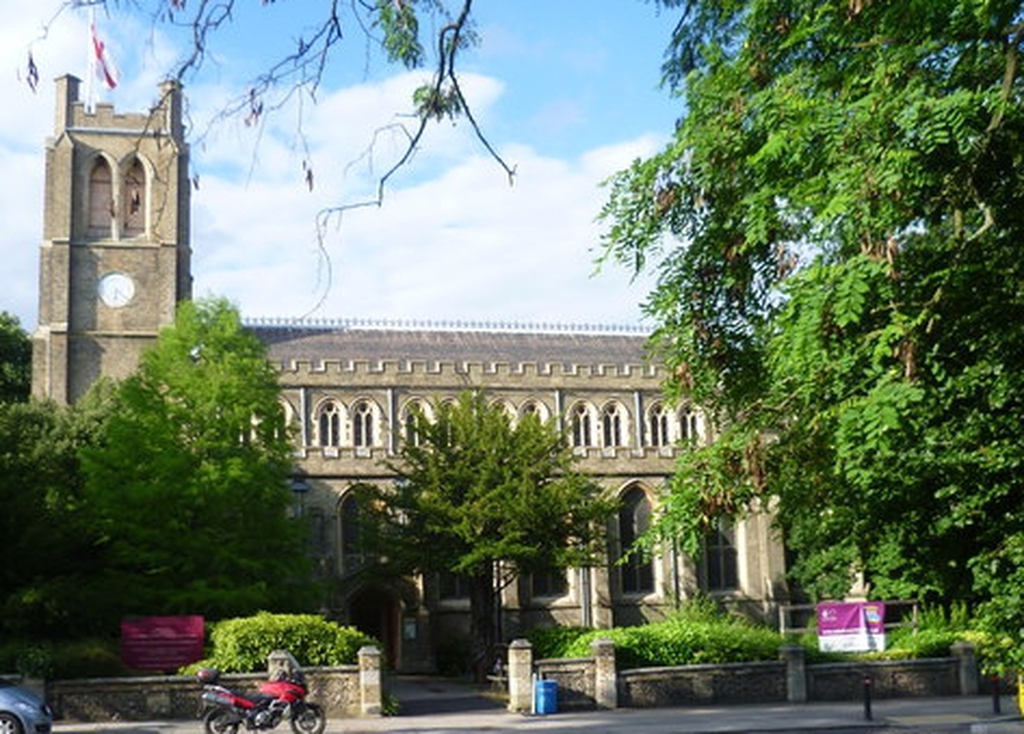 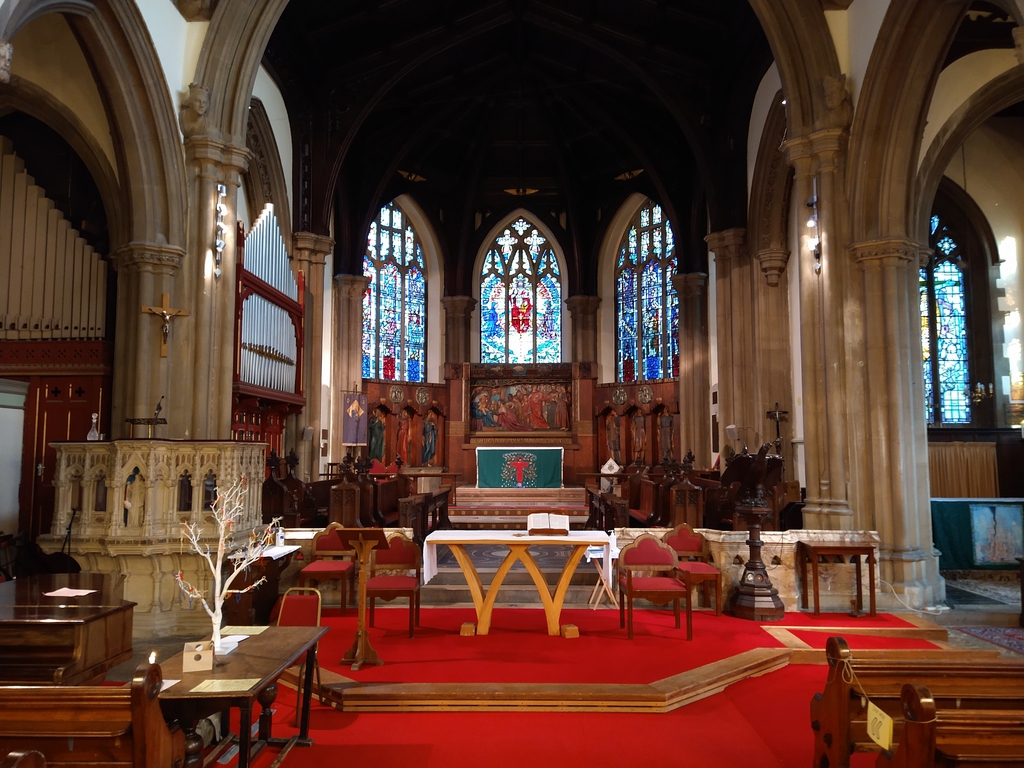 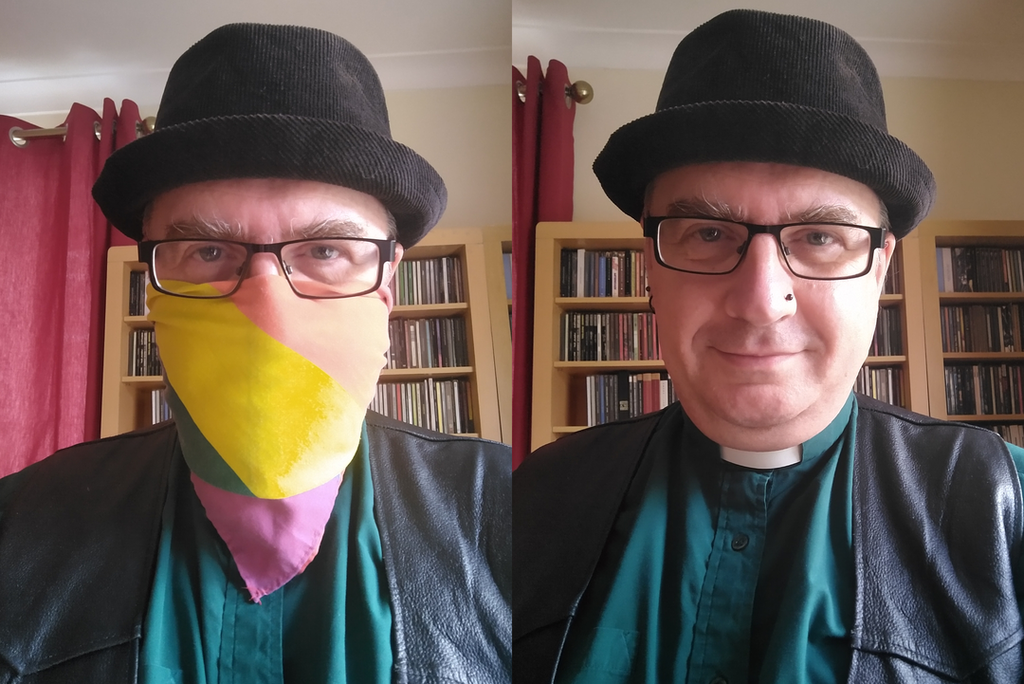 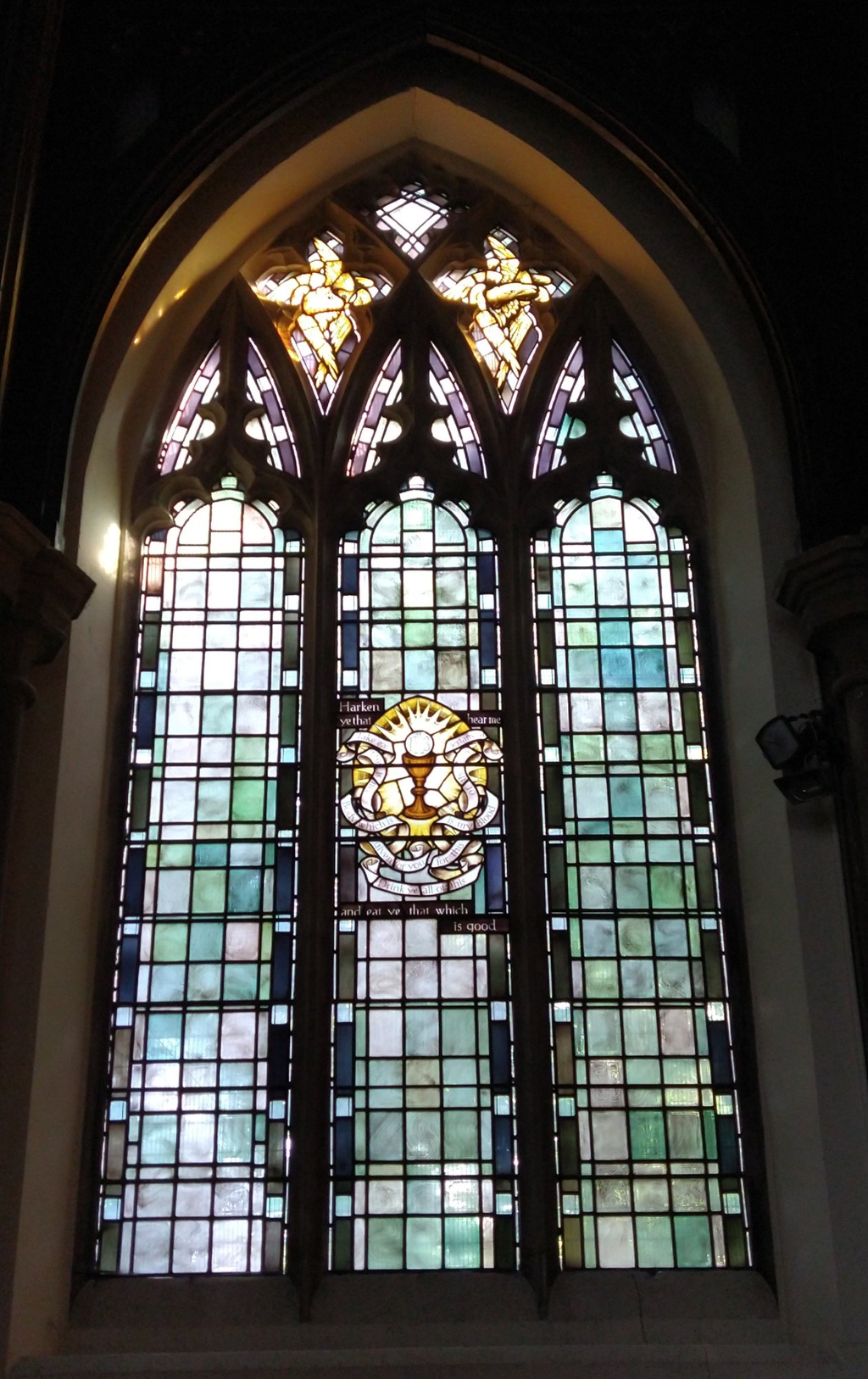 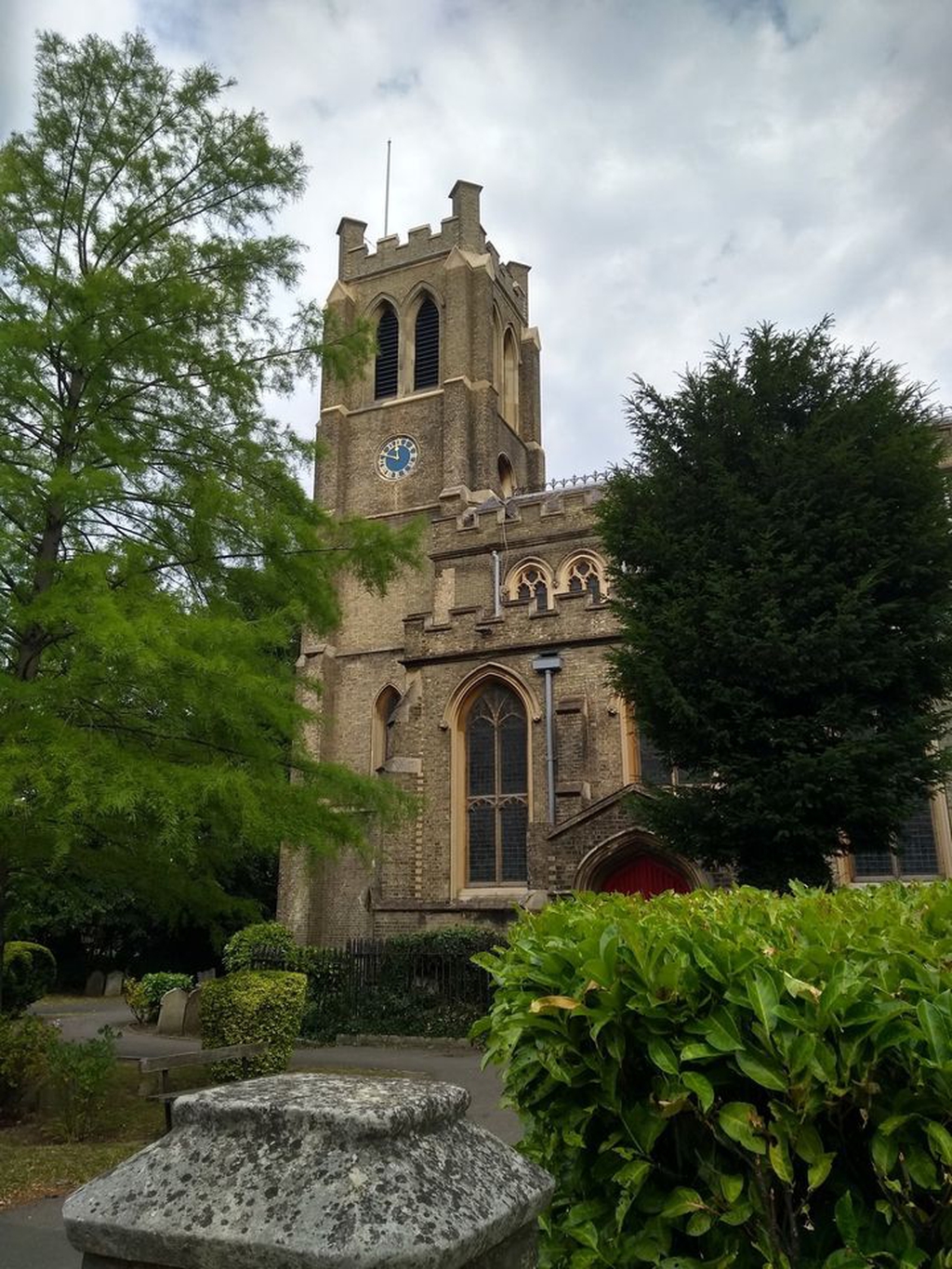 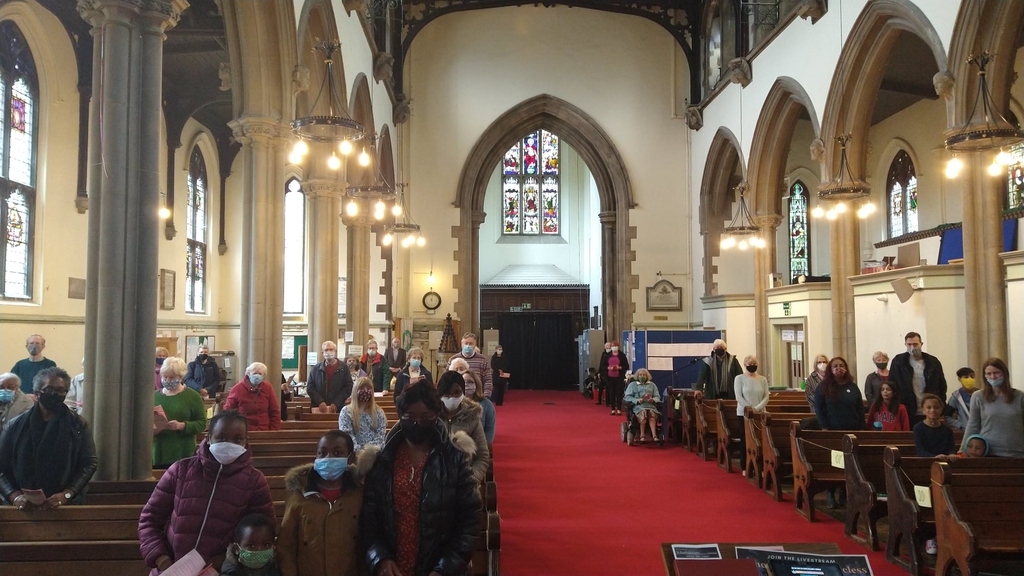 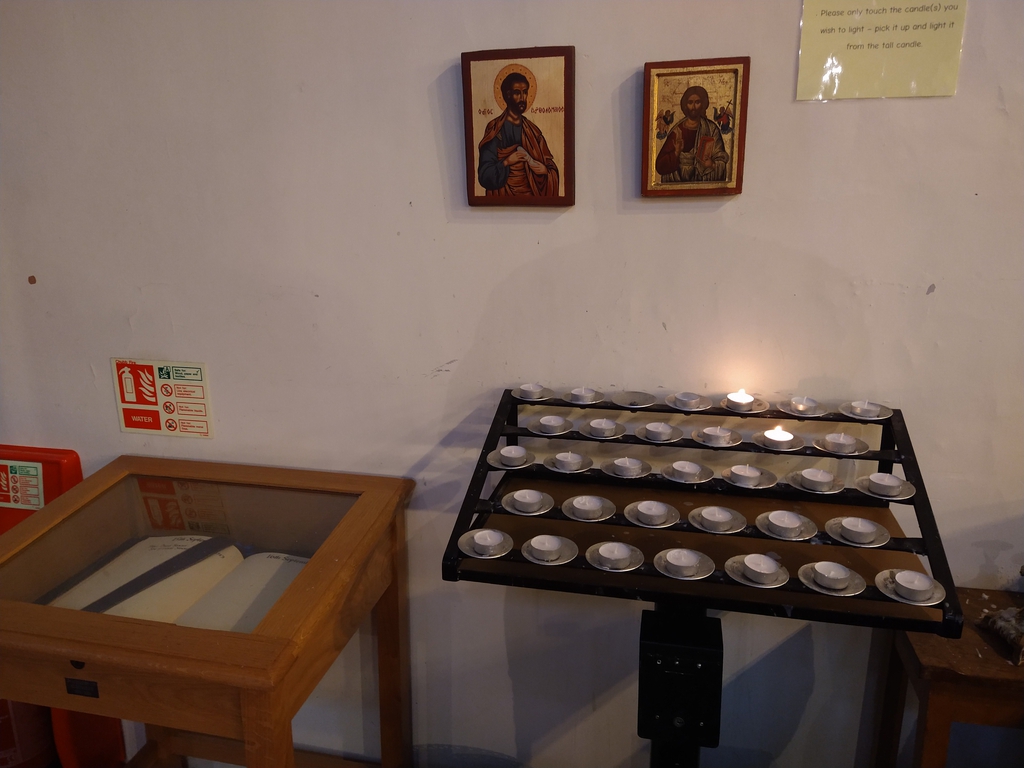 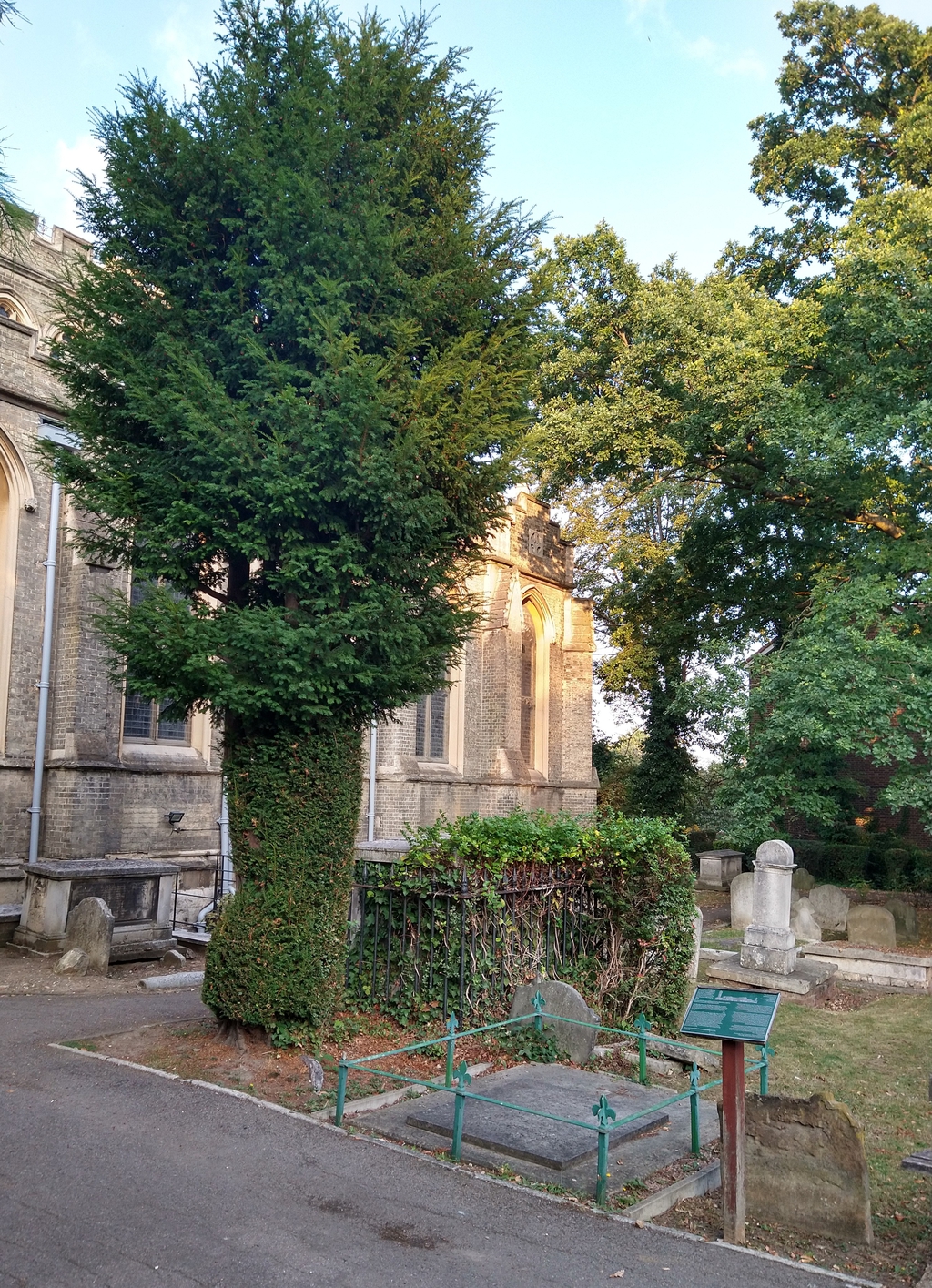 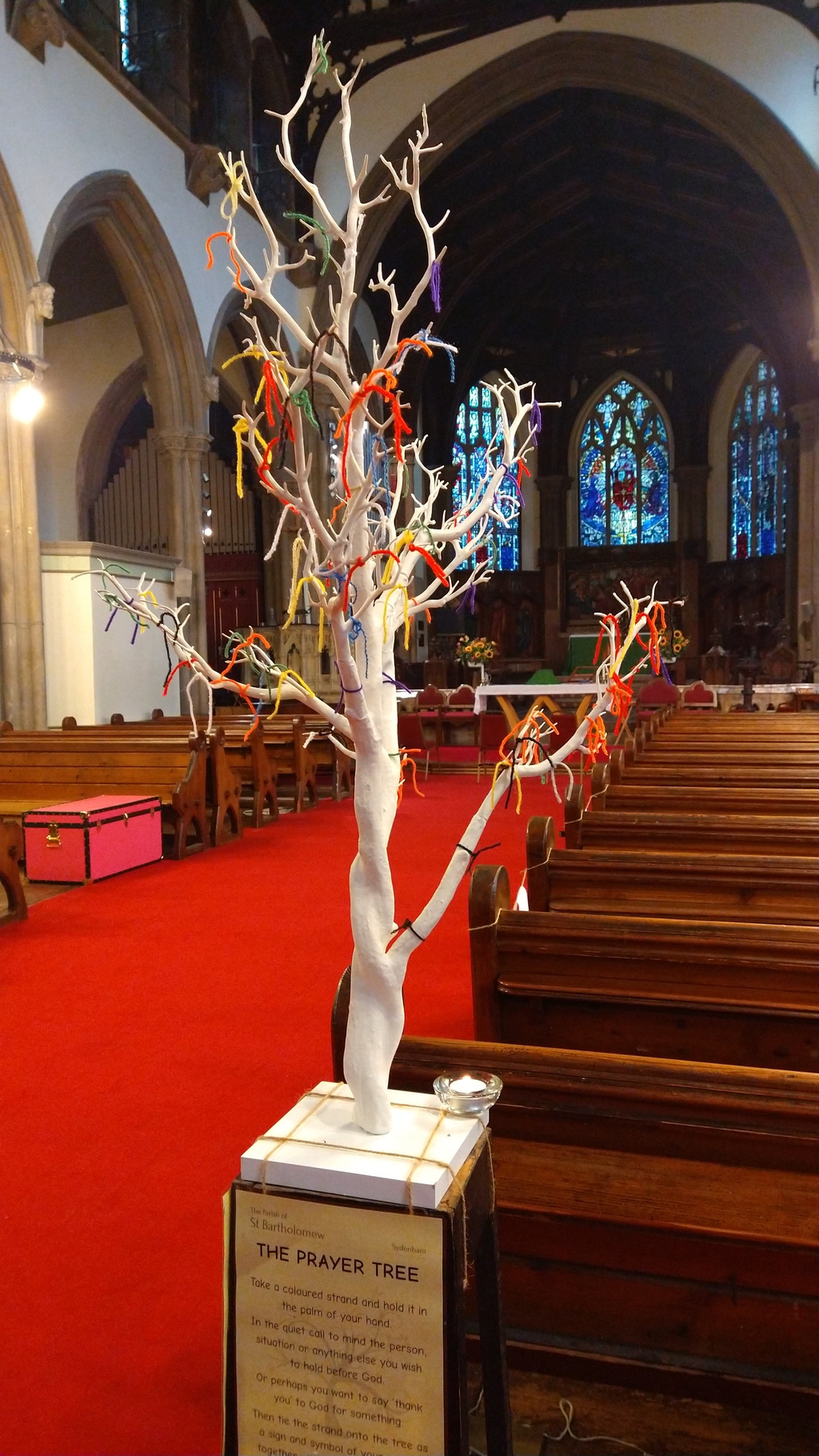 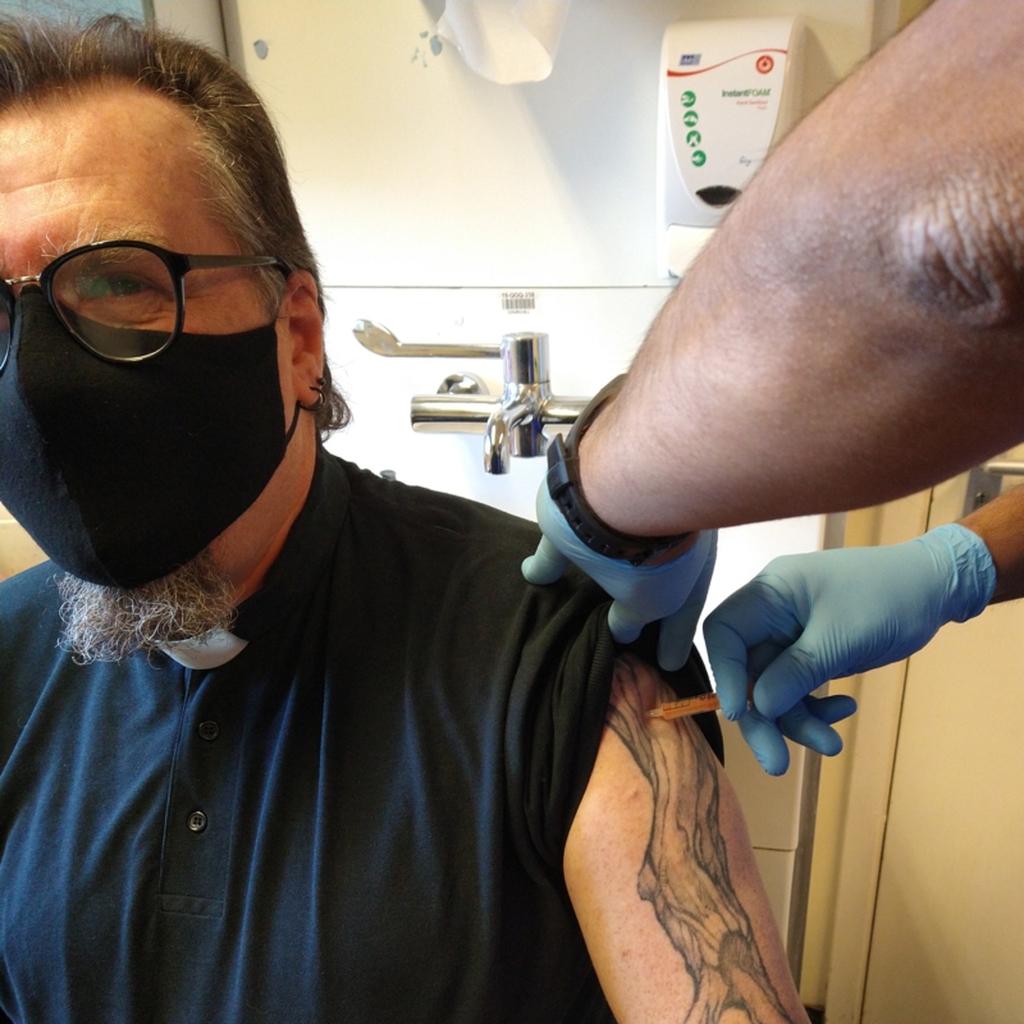 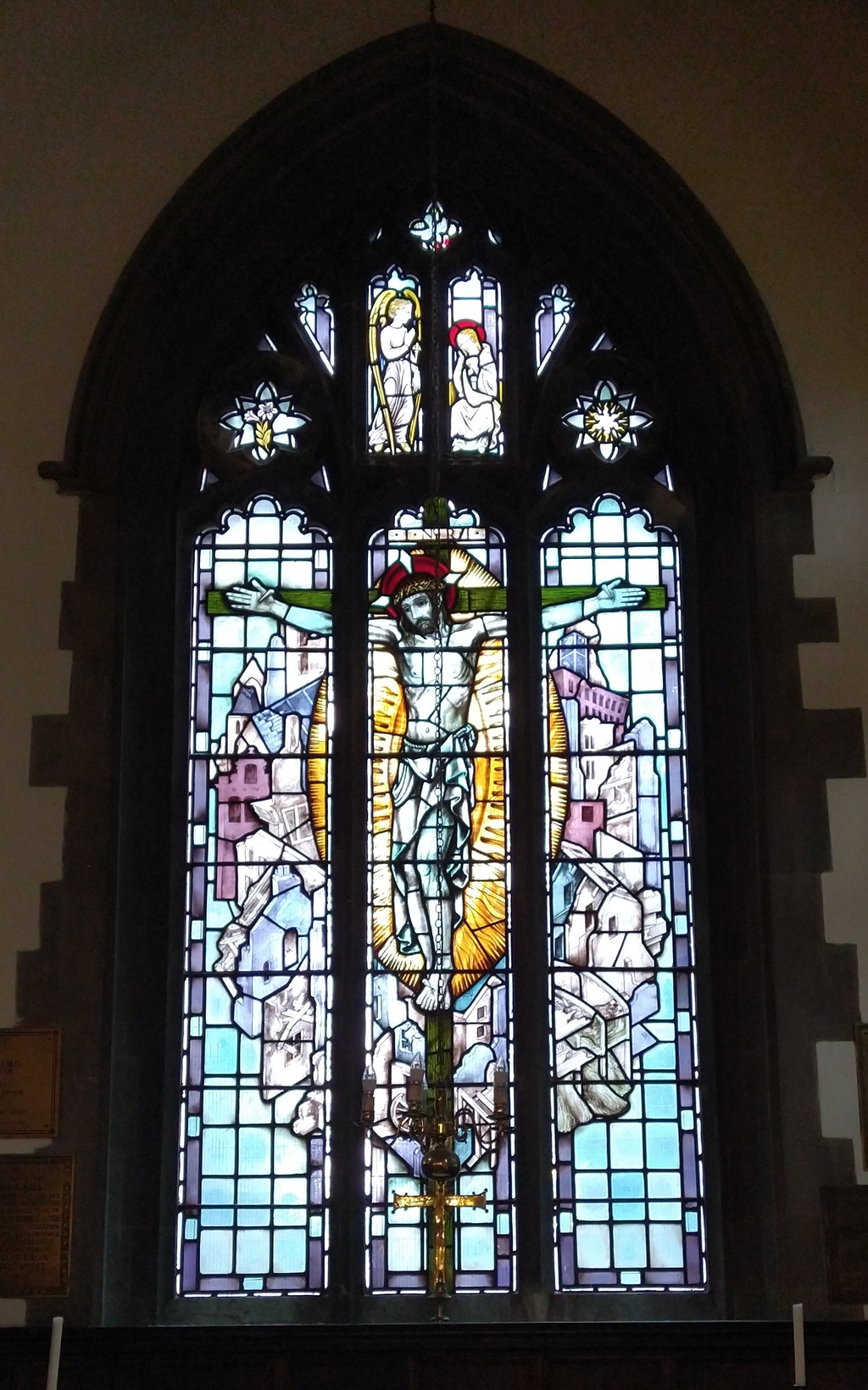 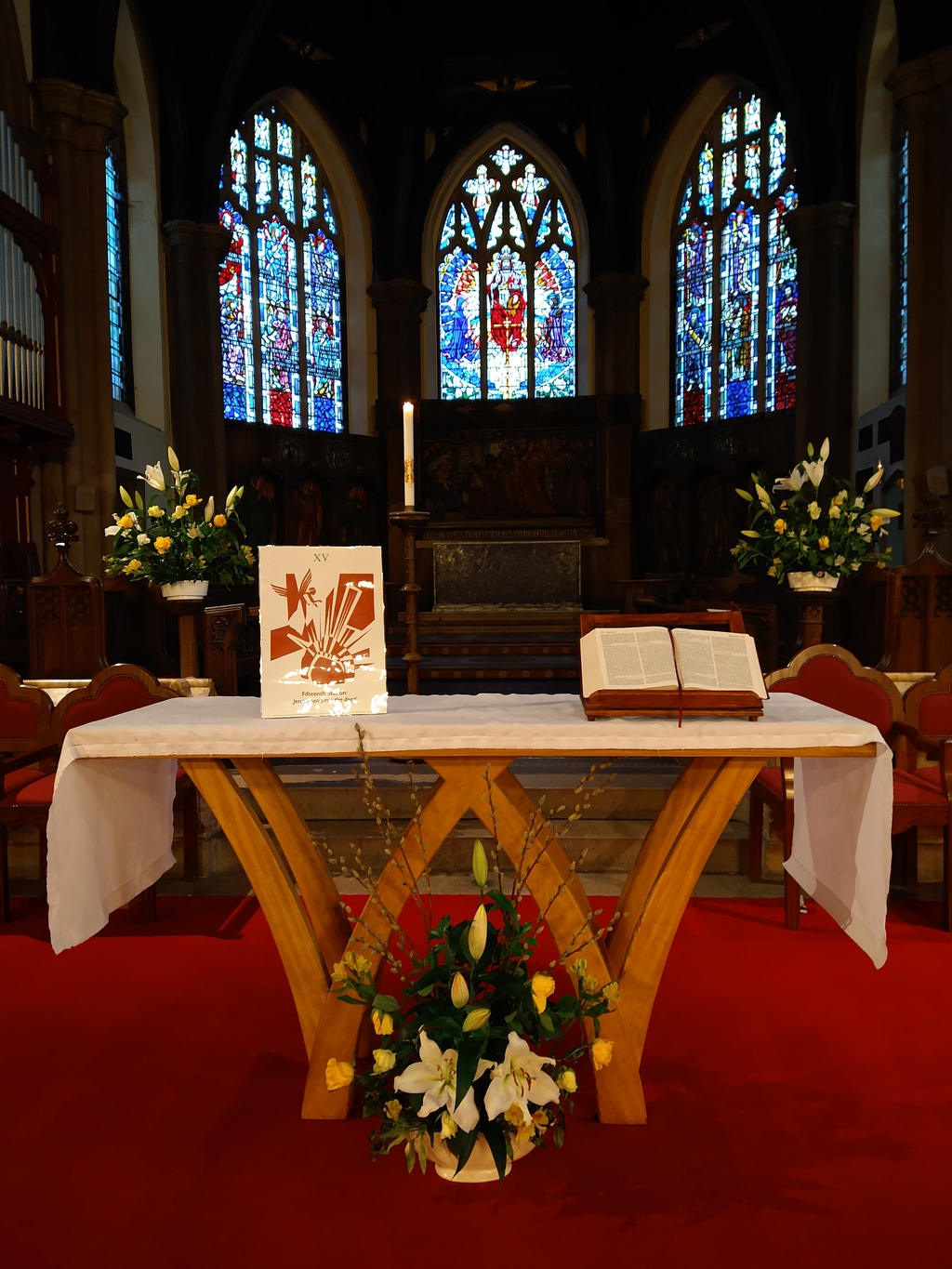 The church was built between 1827 and 1832, and the architect was Lewis Vulliamy. It is understood that the original church had a plain ceiling with pillars of brick and plaster and an organ gallery at the west end. There was no chancel.

Extensive alterations were carried out by Edwin Nash between 1858 and 1874: the chancel, north transept and vestries were added, the present nave arcade erected to a greater height and all the main roof structures rebuilt. The gallery was taken down.

There is much fine stained glass in the church, including the west window by Clayton and Bell, and east windows (1953) by Francis Spear. The elaborate reredos, erected between 1901 and 1910, is by Henry Wilson.

The north aisle and transept were turned into a parish hall in 1985. A nave altar designed by Karen Butti to fit with the style of the east window was dedicated in 2001.

In 2020 the tower clock, originally designed and installed in 1833 by Benjamin Vulliamy, was once again telling the time after extensive restoration to the tower and other parts of the building.

There is a large crypt which was adapted by Eric Howard during the 1980s for club purposes. The crypt is awaiting further redevelopment to provide appropriate accessibility and use for the 21st Century.

The church is the subject of a painting by Camille Pissarro, now owned by the National Gallery.

For further details of the history and buildings of St Bartholomew's, visit our website.