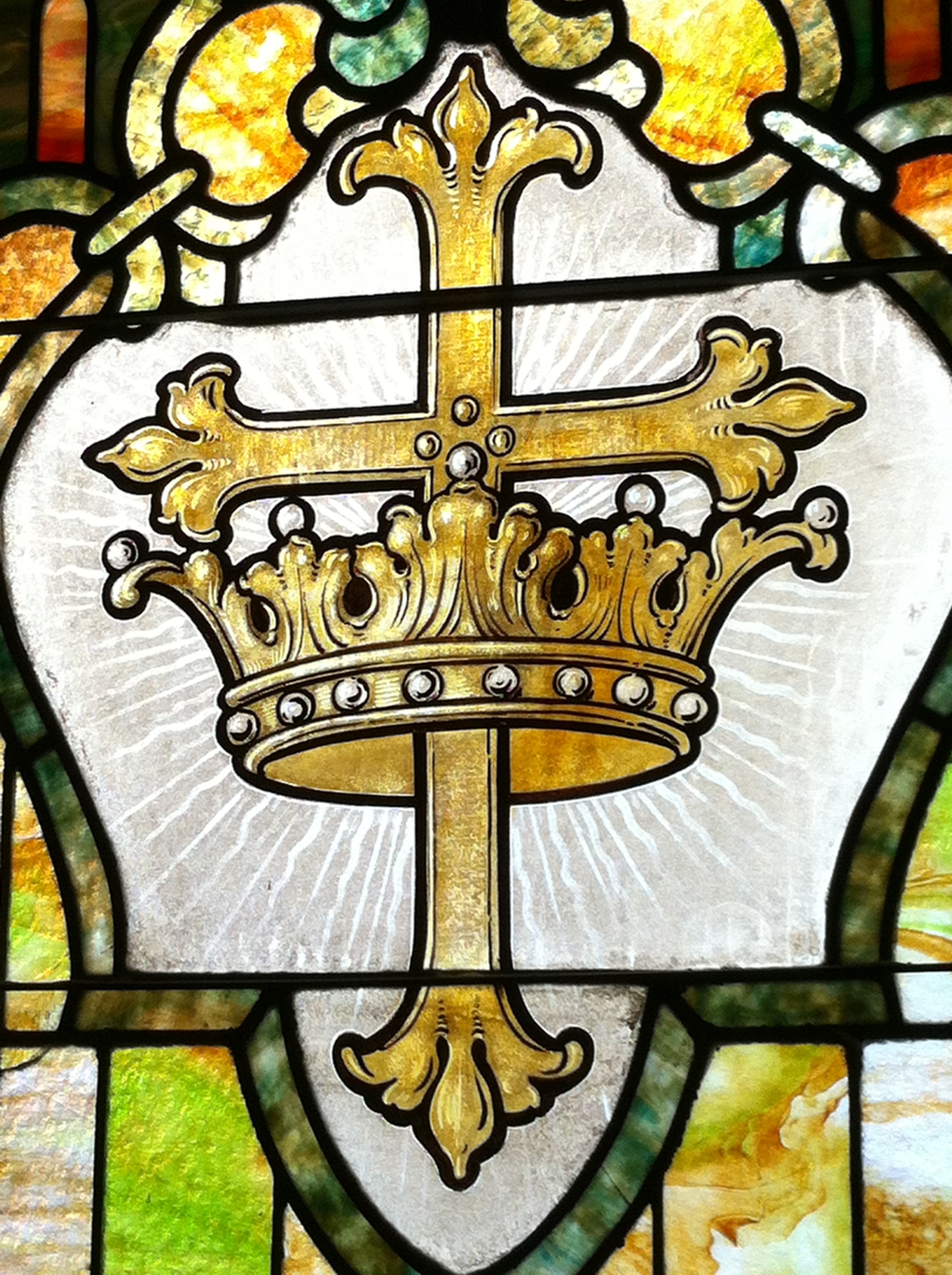 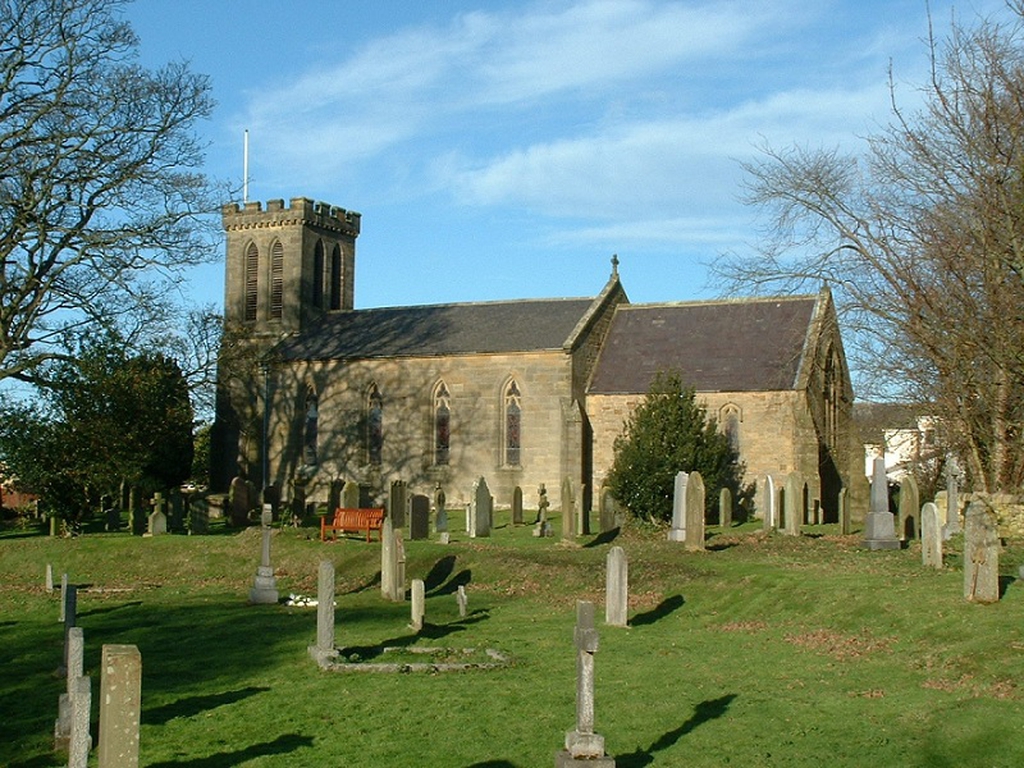 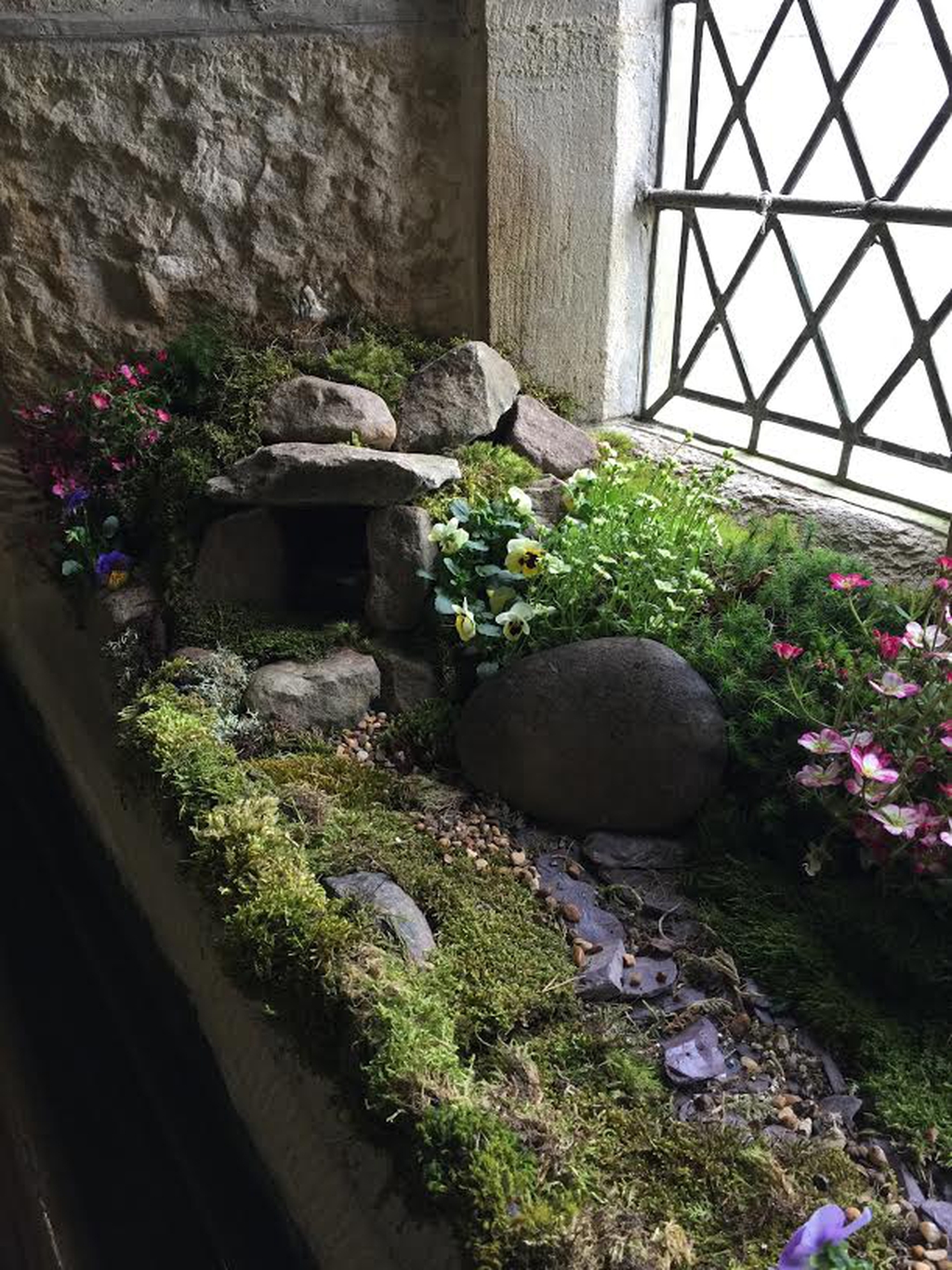 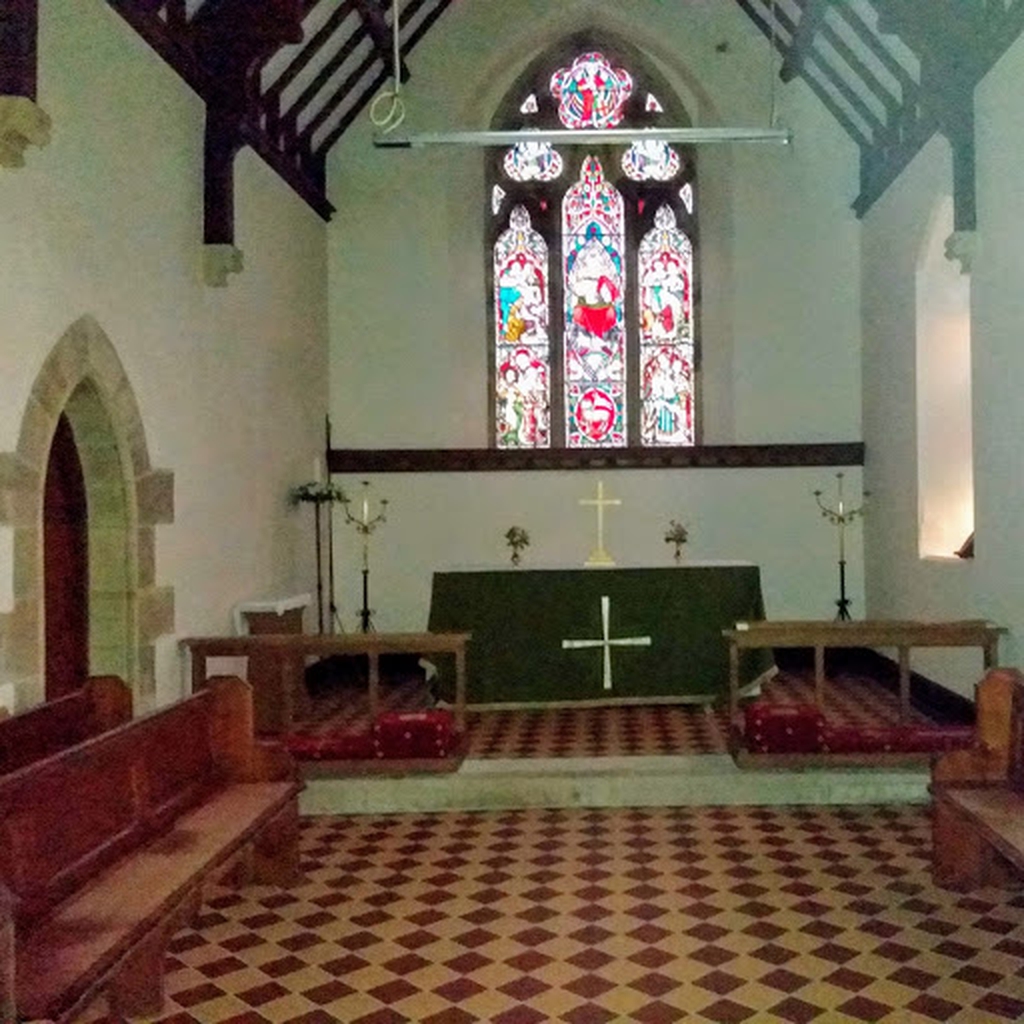 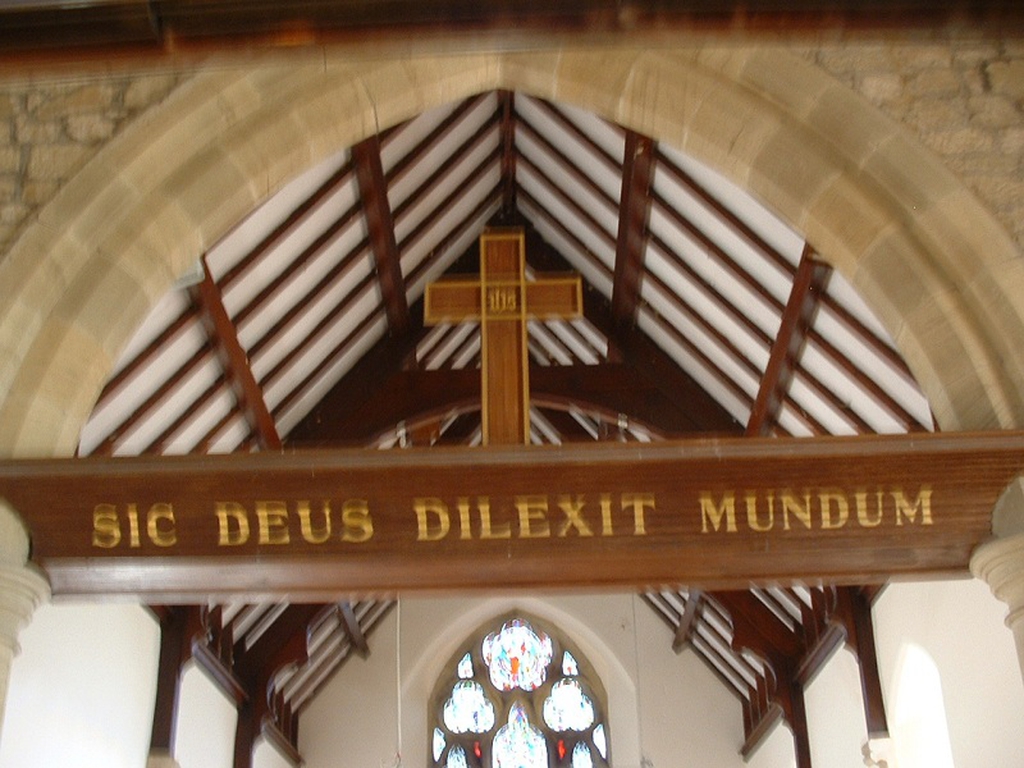 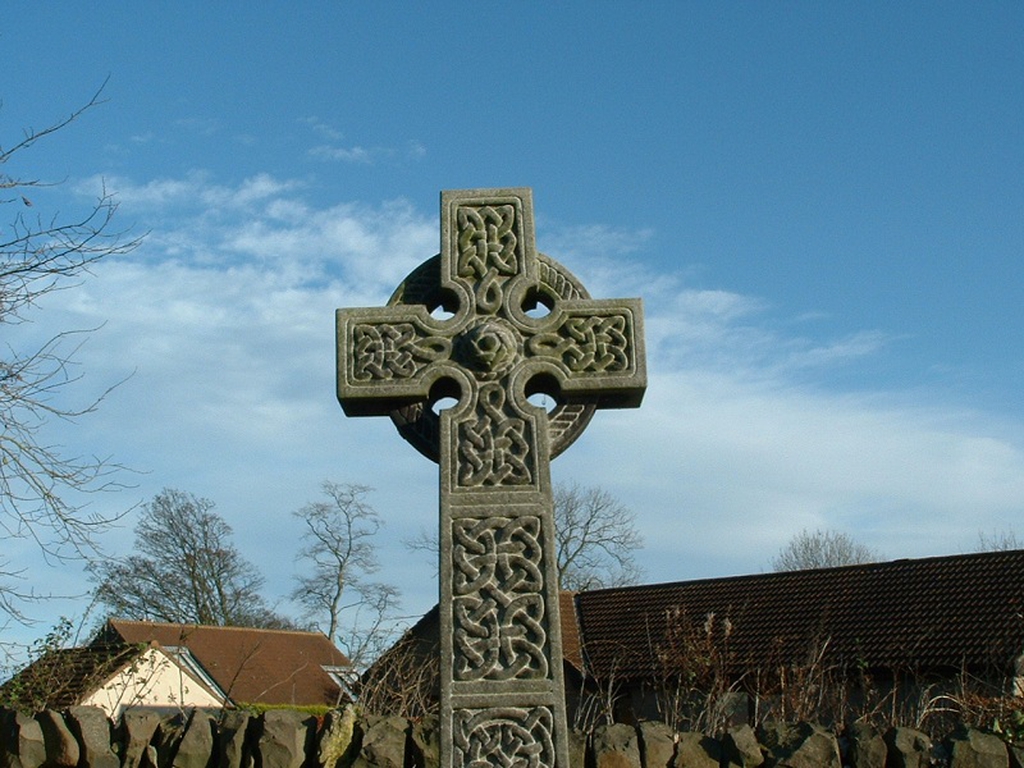 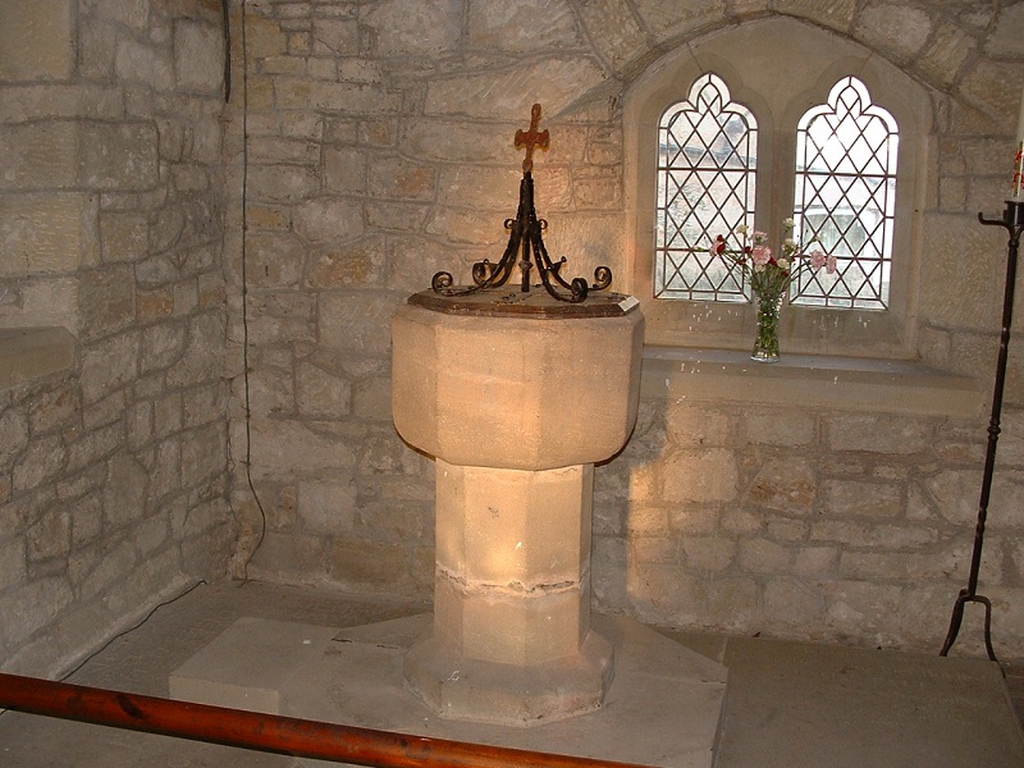 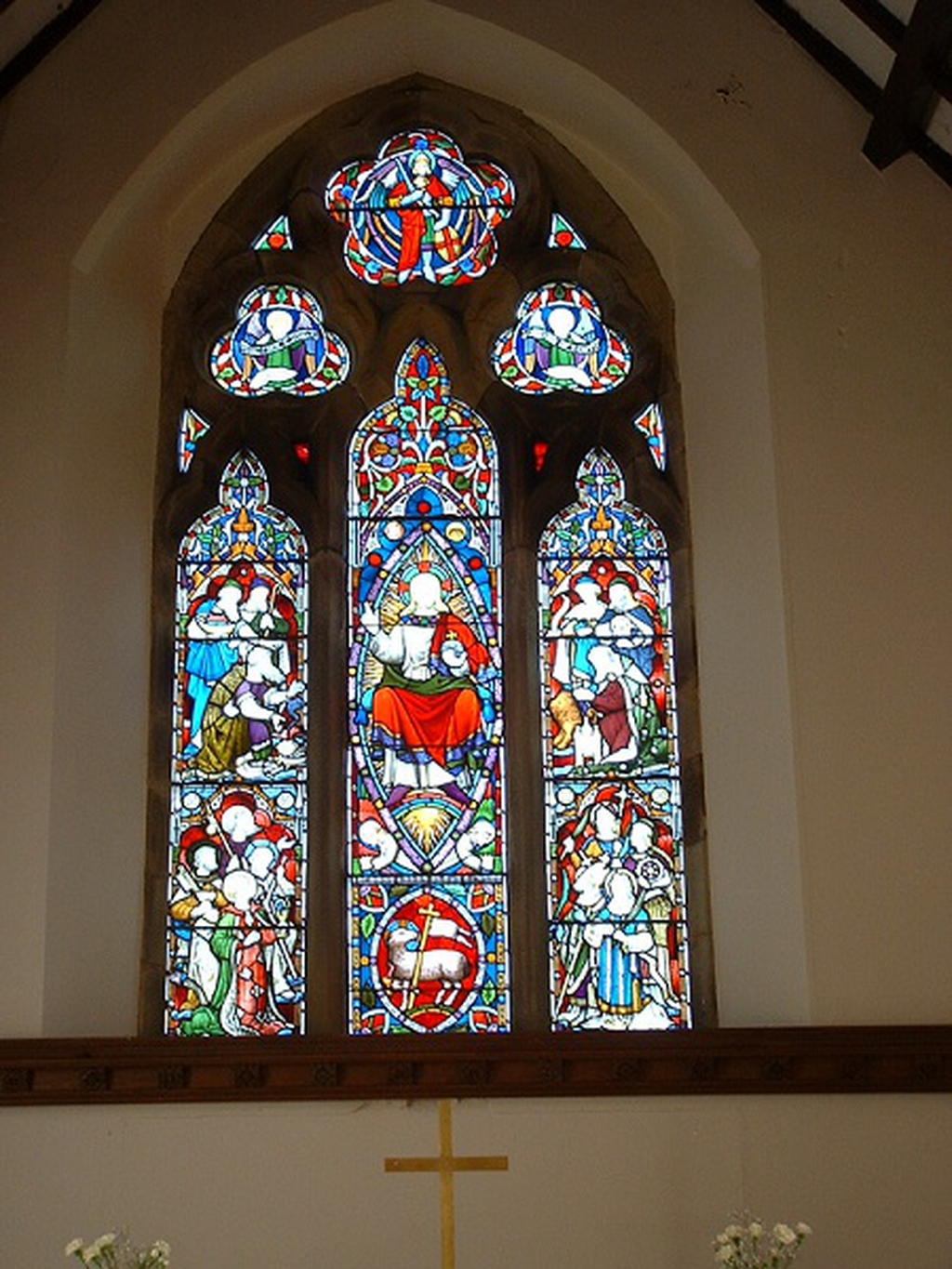 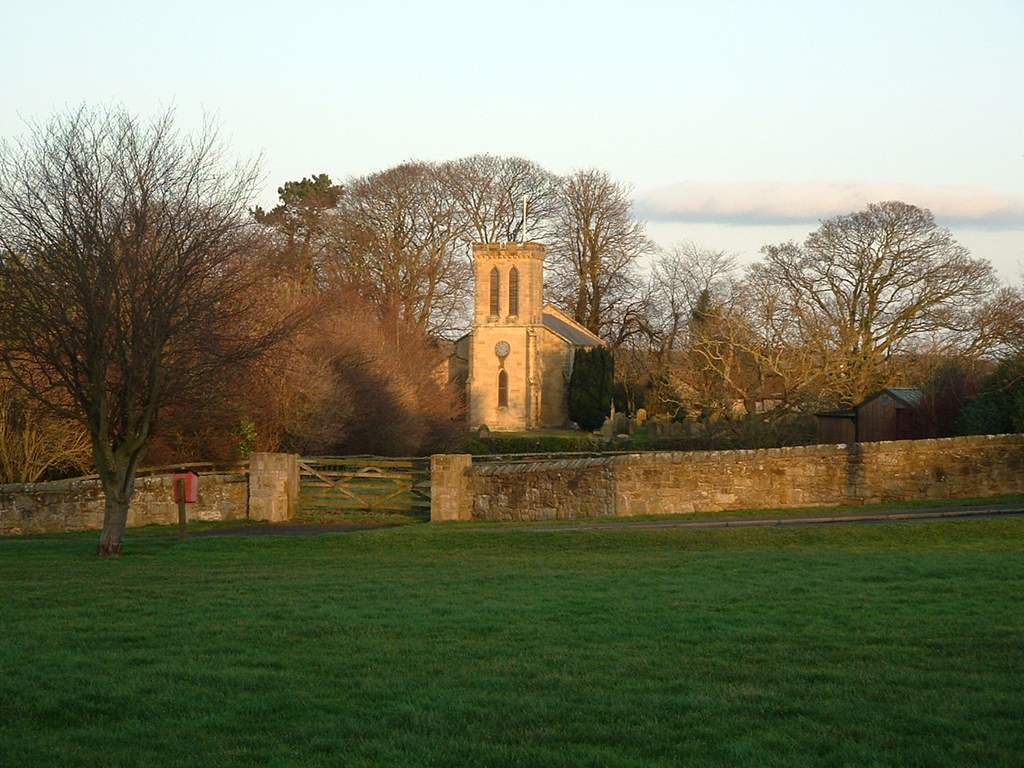 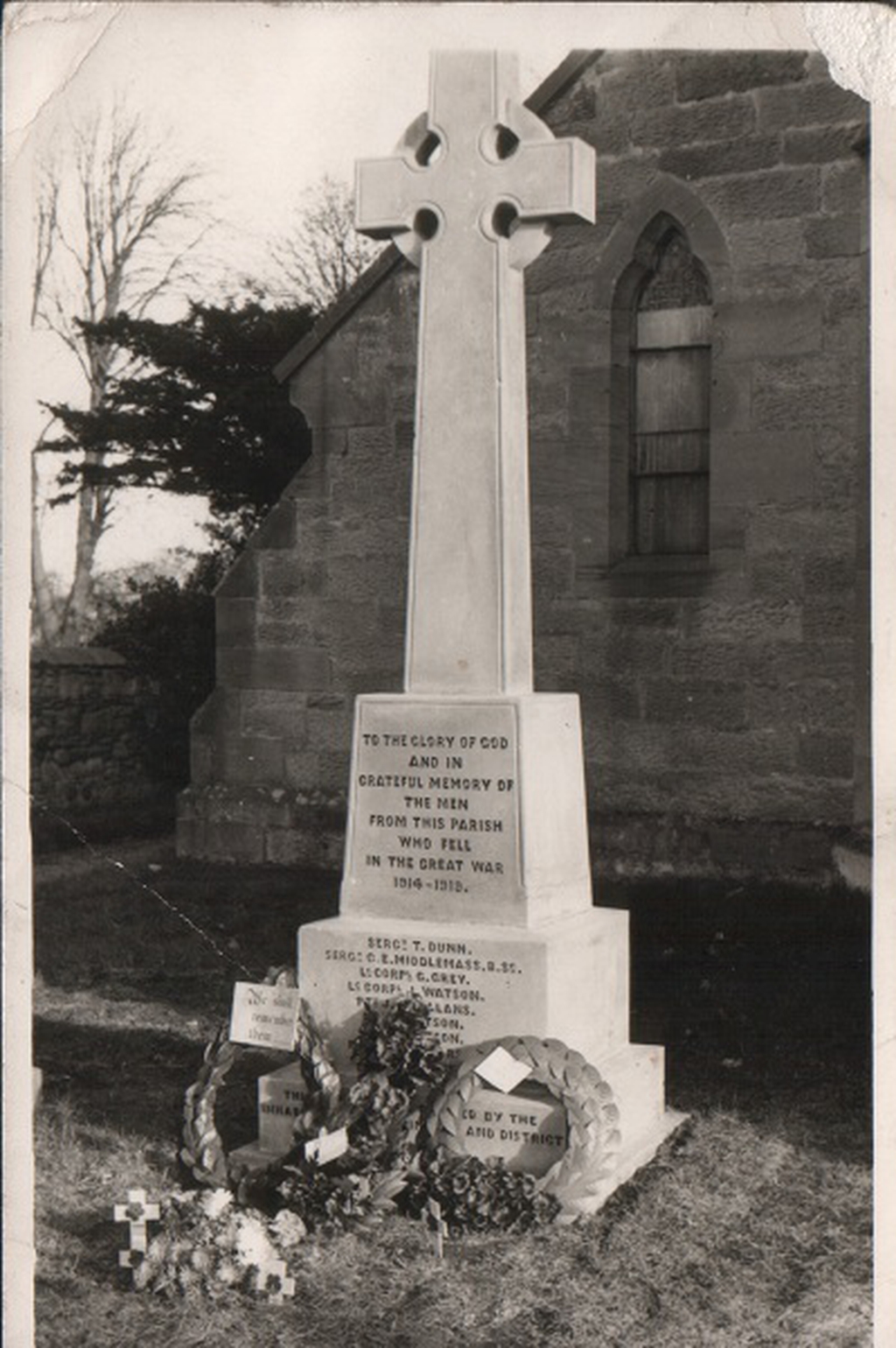 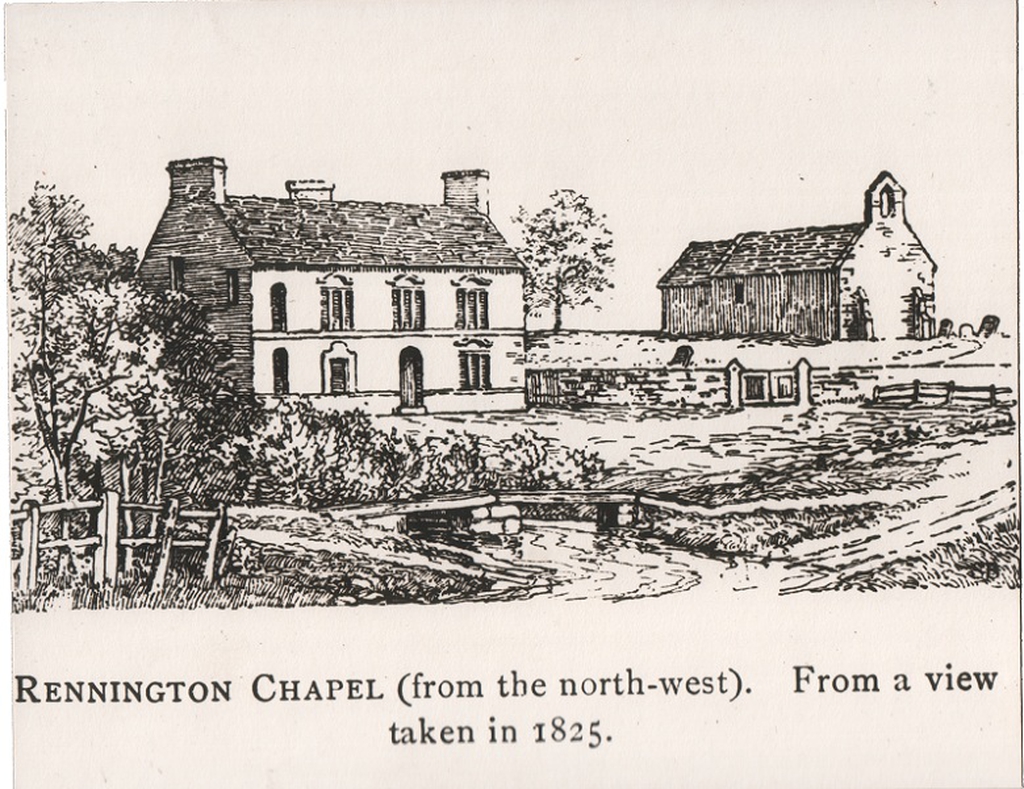 Guide to the Church Interior

PULPIT and LECTERN both oak memorials to Matthew and Eleanor Nixon, 1899. Scripture is read, and the Service of the Word conducted from the lectern. Candles lit during worship to symbolise the light of the Gospel.

NAVE WINDOWS from east to west, the FOUR ARCHANGELS (by Cox & Buckley)

Gabriel (the messenger) with scroll - Hail Mary full of grace - lily, symbol of purity of Mary.

Raphael (the healer) with staff and fish. In the book of Tobit he heals the earth of the sins of the fallen angels.

Uriel with trumpet and herb, found only in Jewish writings.

Michael (the champion) with flaming sword with which Satan was banished from heaven, (Revelation 12.7) and scales of judgement, which Michael tries to weight in favour of Christian souls whilst Satan pulls against.

All the windows in this church were fully restored in 1998 by Iona Glass, Warkworth. Sponsored by Local People.

MAIN BODY of the CHURCH

PASCHAL CANDLE in lofty iron stand by Martin Goom, Callaly 1994. Lit for worship during Eastertide, also at baptisms and funerals, a symbol of the Light of Christ.

WEST WINDOW shows the Baptism of Christ with John the Baptist and the Holy Spirit as a dove. This is my beloved Son.

ROOD LOFT, or beam, spanning the chancel arch to support the Cross. This ornament was common in Mediaeval times and many elaborate examples survive. Frequently imitated in Victorian restorations as here. The gilded Latin words translate "So God loved the World (John 3.16). In the centre of the cross the device - "IHS – the first three Greek letters for the name of Jesus.

ALTAR for the celebration of Holy Communion, the frontal will show the colour of the season.

COMMUNION KNEELERS embroidered in 1984 by Mr & Mrs Middleton with symbols:

Chalice, the Passion of Christ

(19th Cent.) Restored by Pat Torrance and fitted with new bases by Douglas Dunn of Rock.

Topmost light: St. Michael as soldier with shield and sword.

Below: angels with scrolls - Holy, Holy, Holy and Lord God of hosts.

Lower Light: Lamb of God with flag of resurrection

Left Panel upper: the Patriarchs - Moses with staff - Noah with Ark - Abraham with fire of sacrifice.

The clock was supplied by JE Smith of Derby in 1890,

The bell was cast by John Warner & Sons of Leeds and weighs 5cwt and is operated by Tap Hammer.