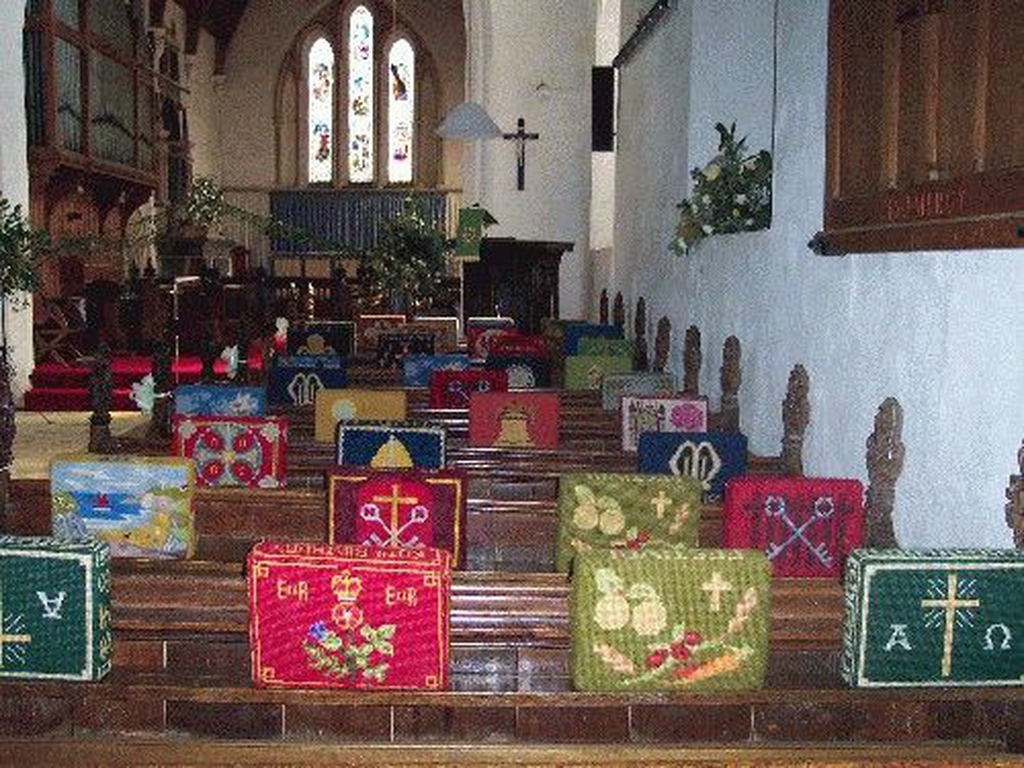 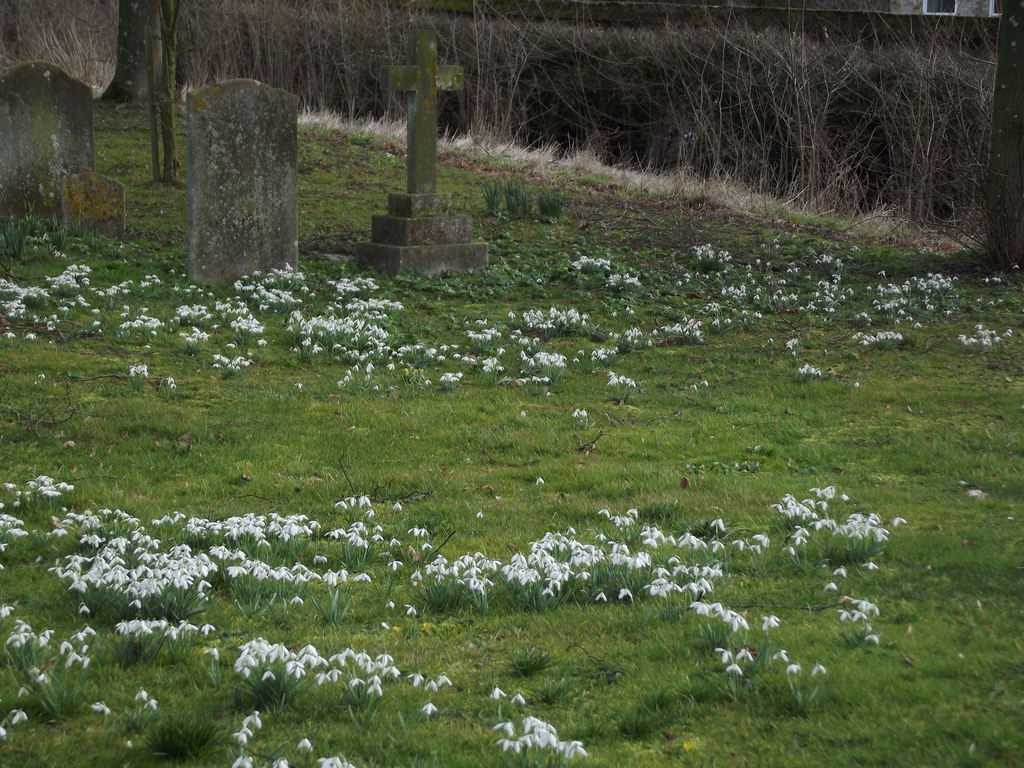 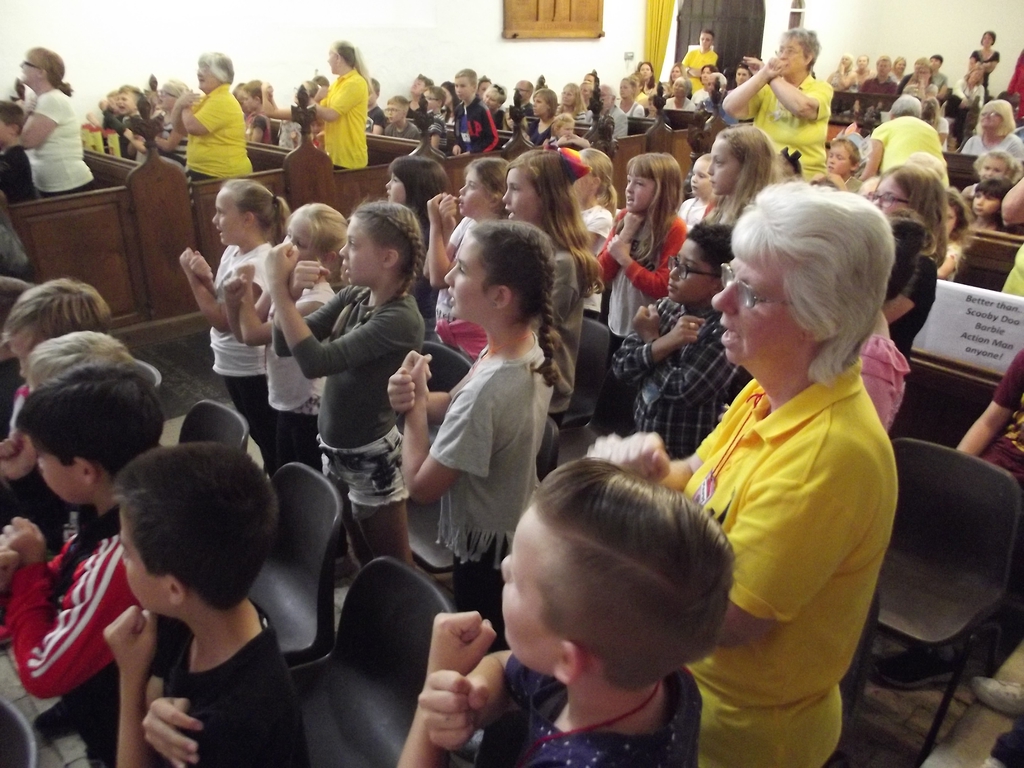 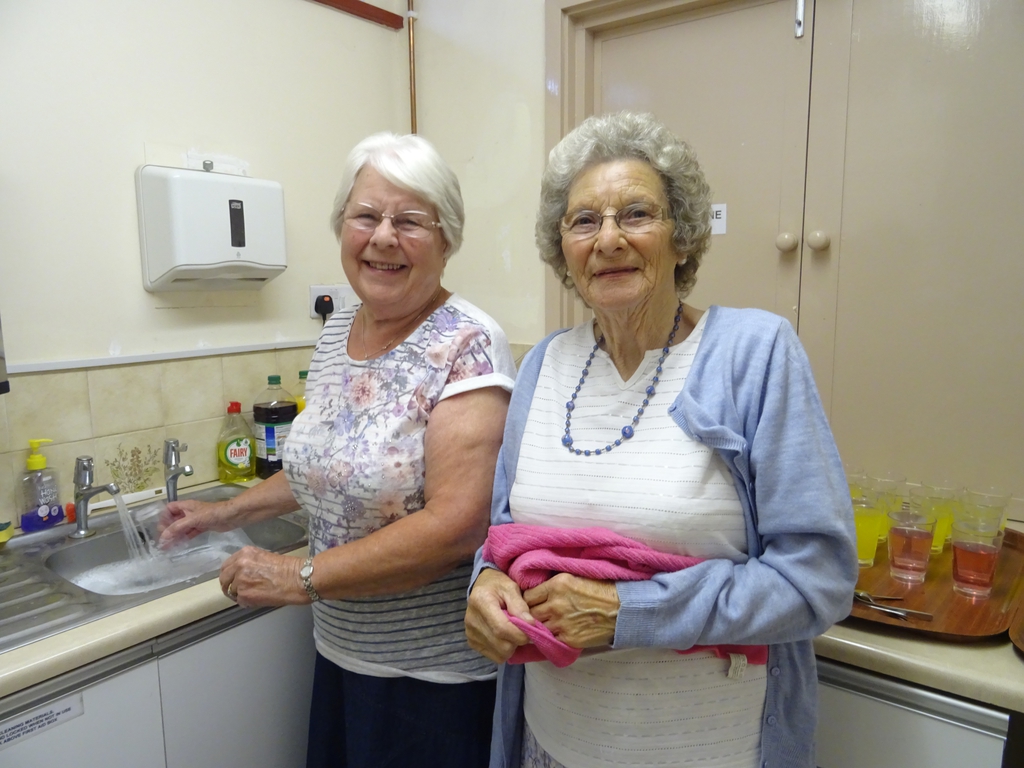 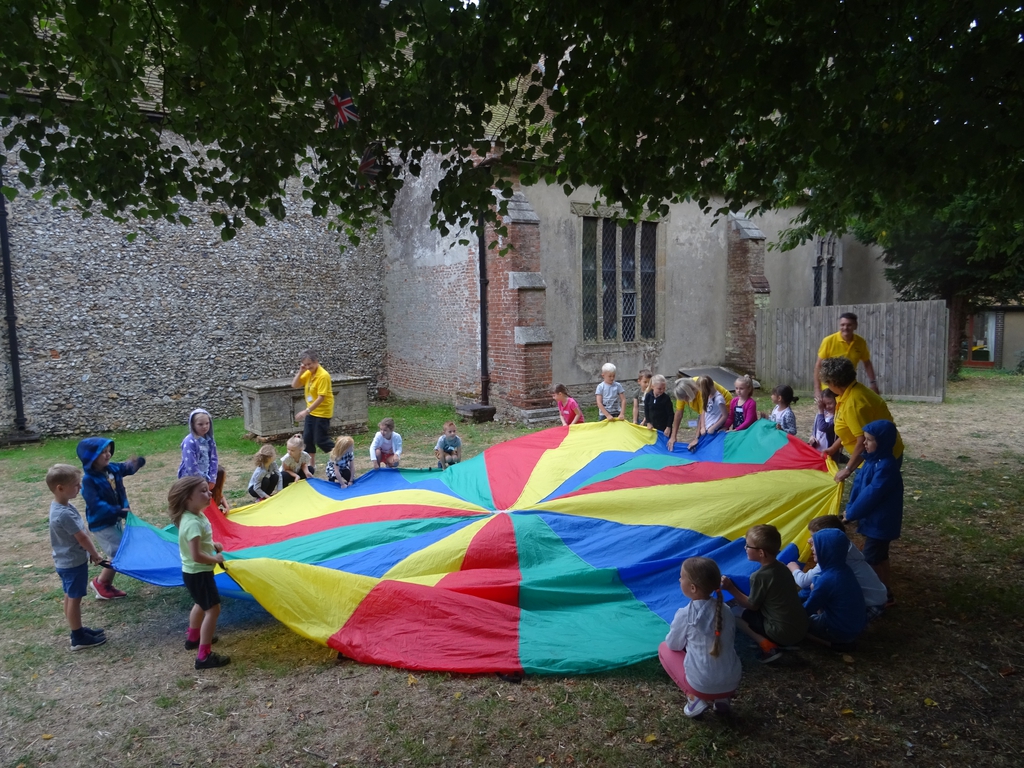 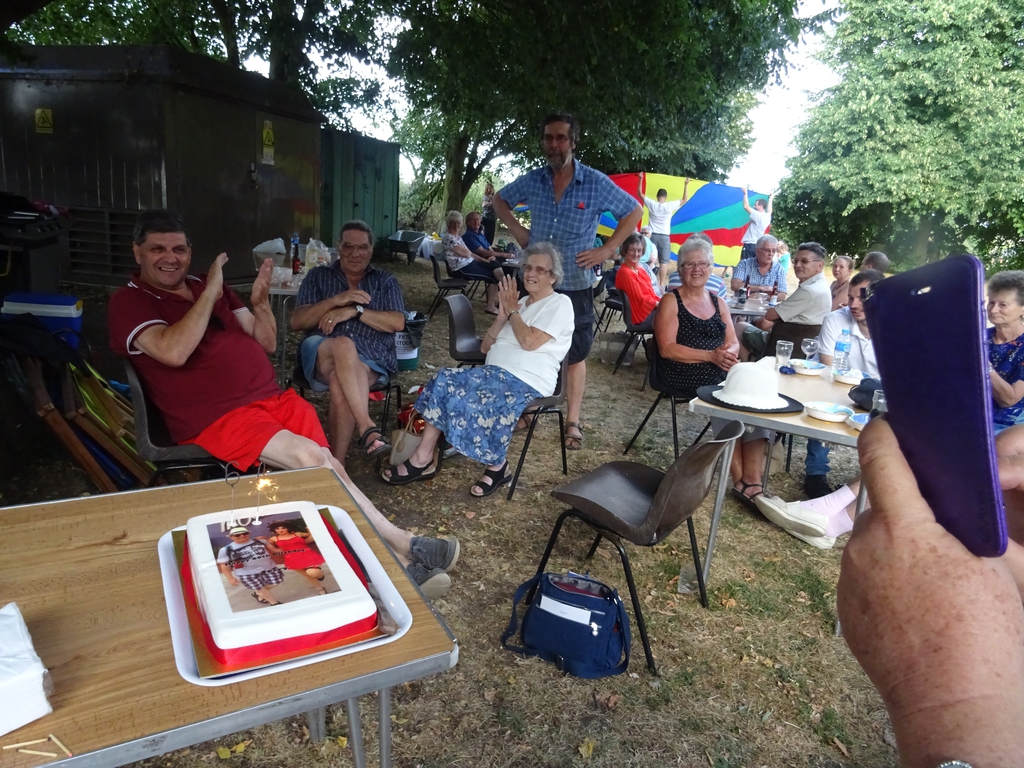 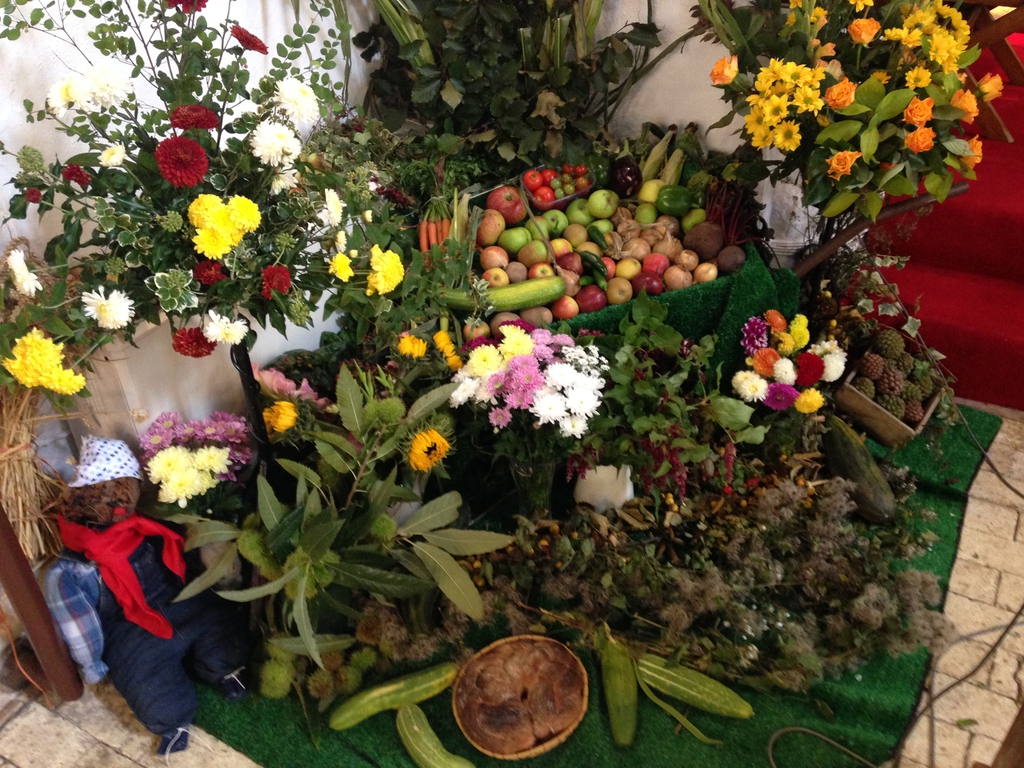 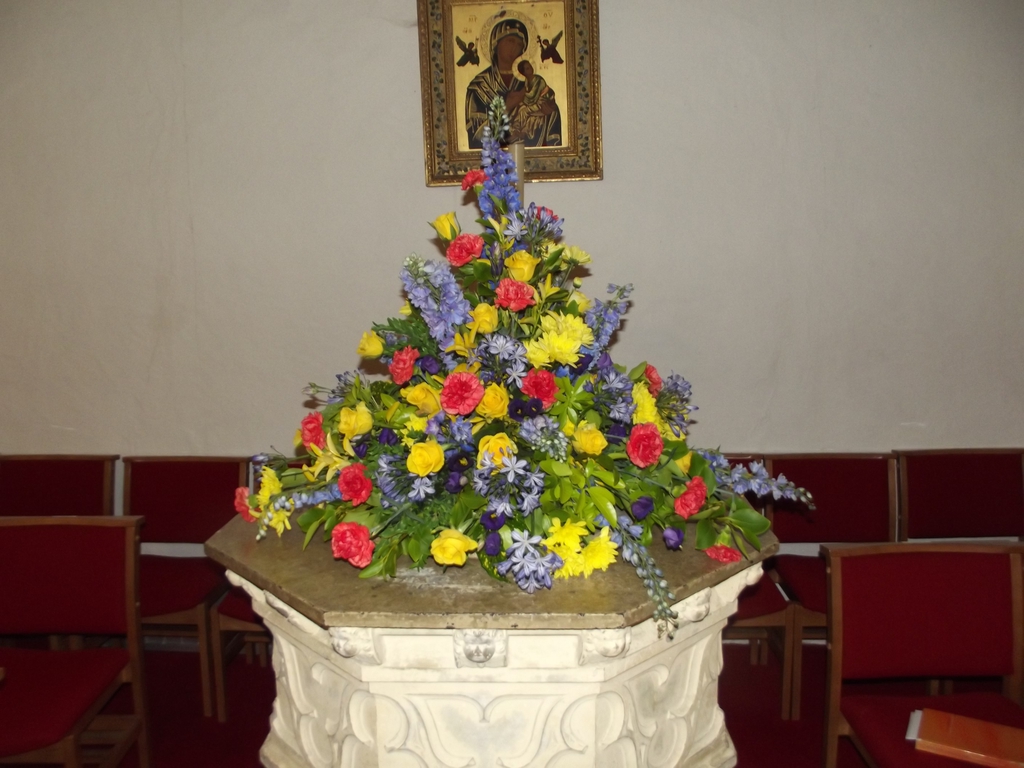 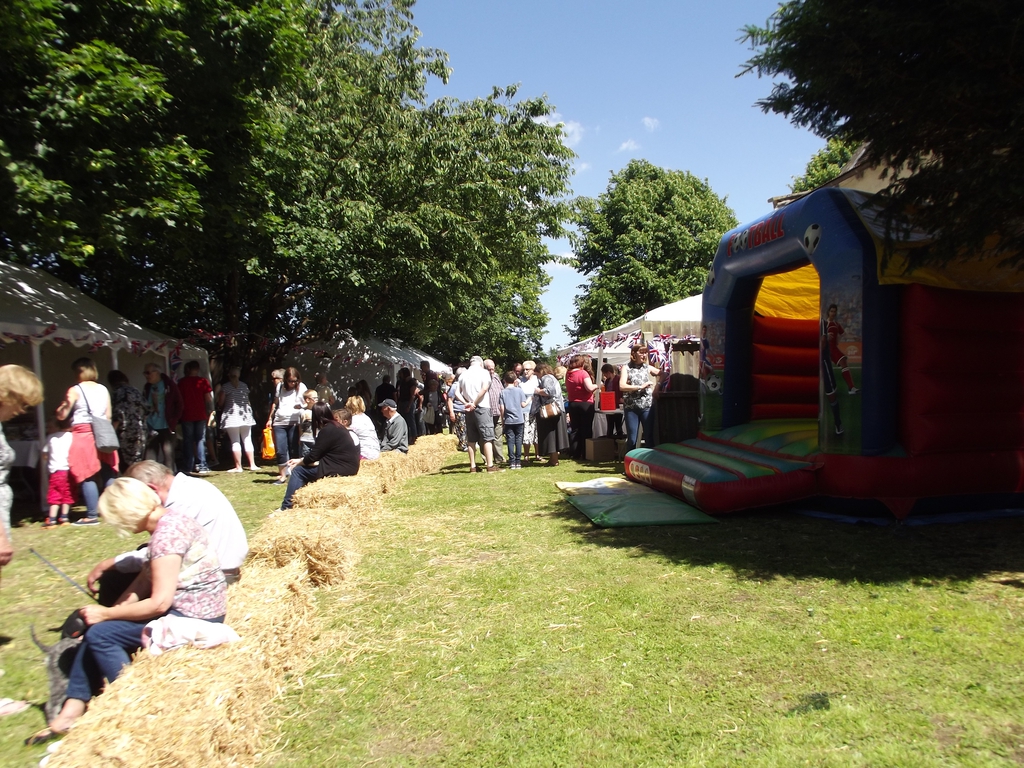 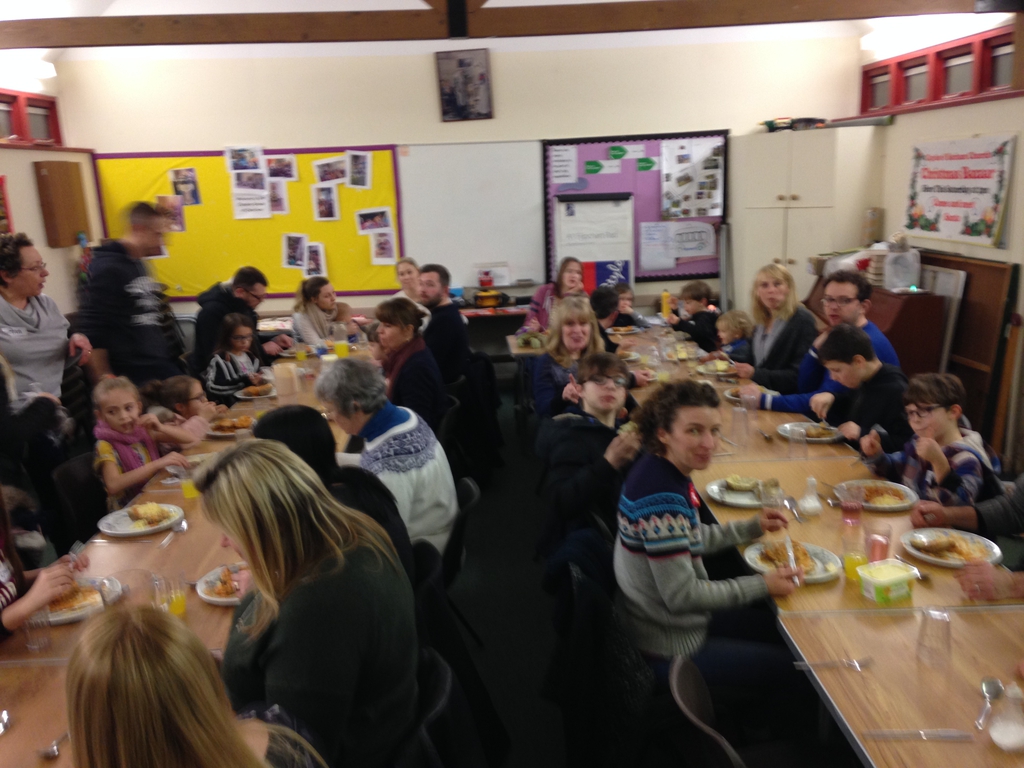 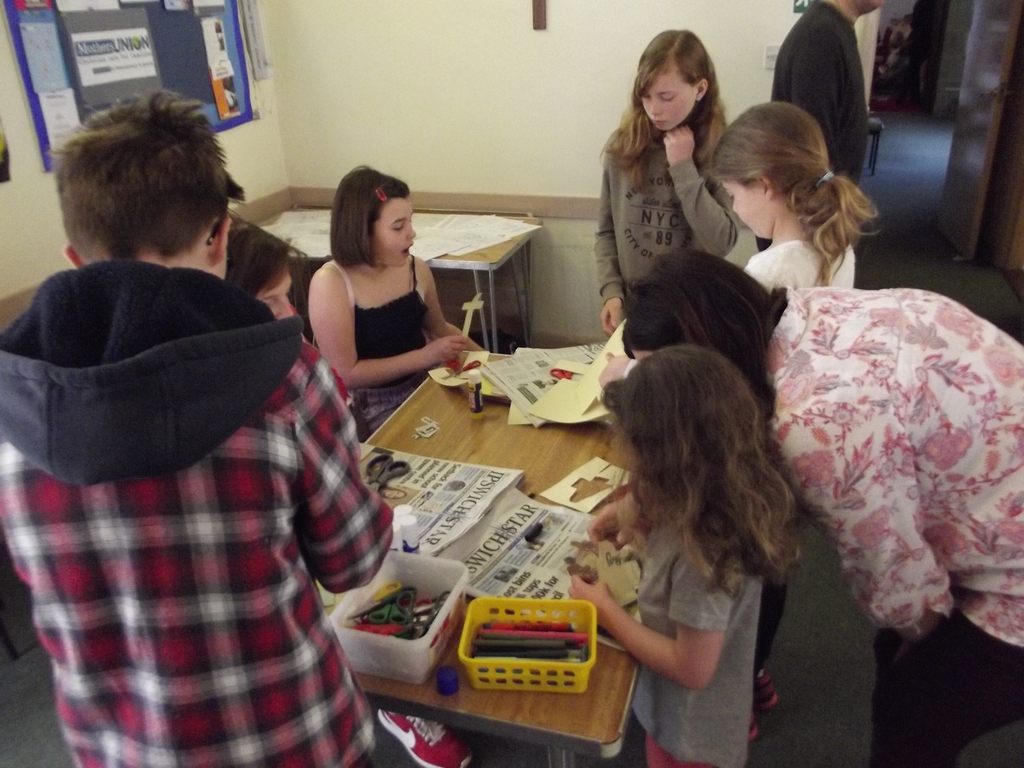 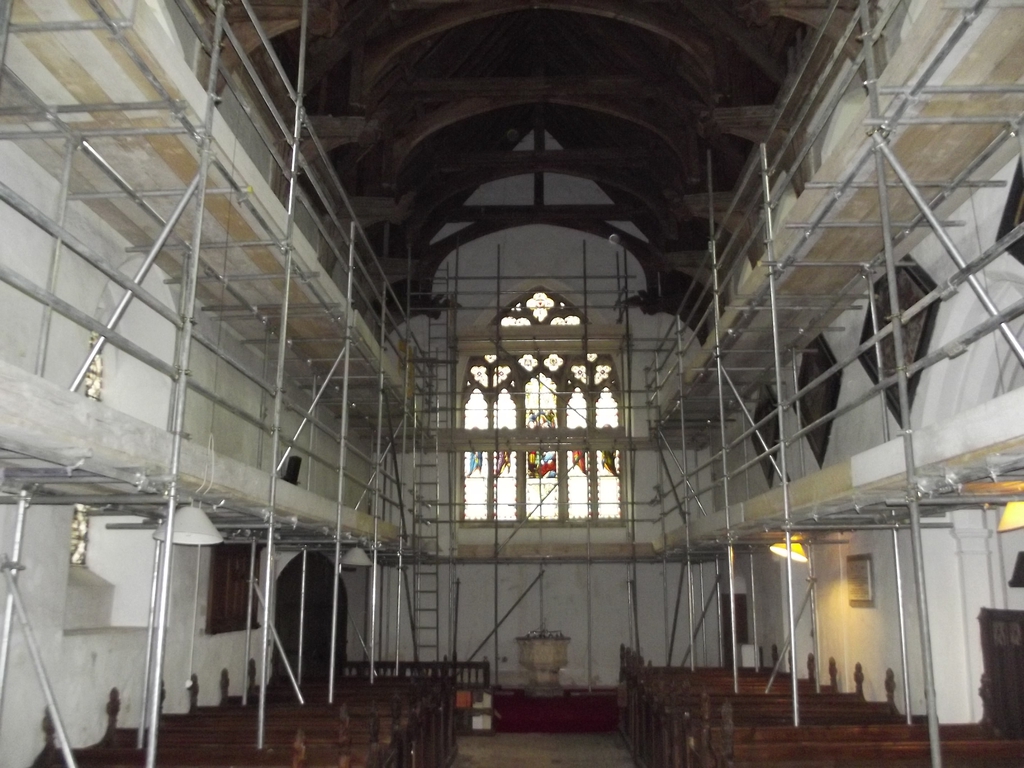 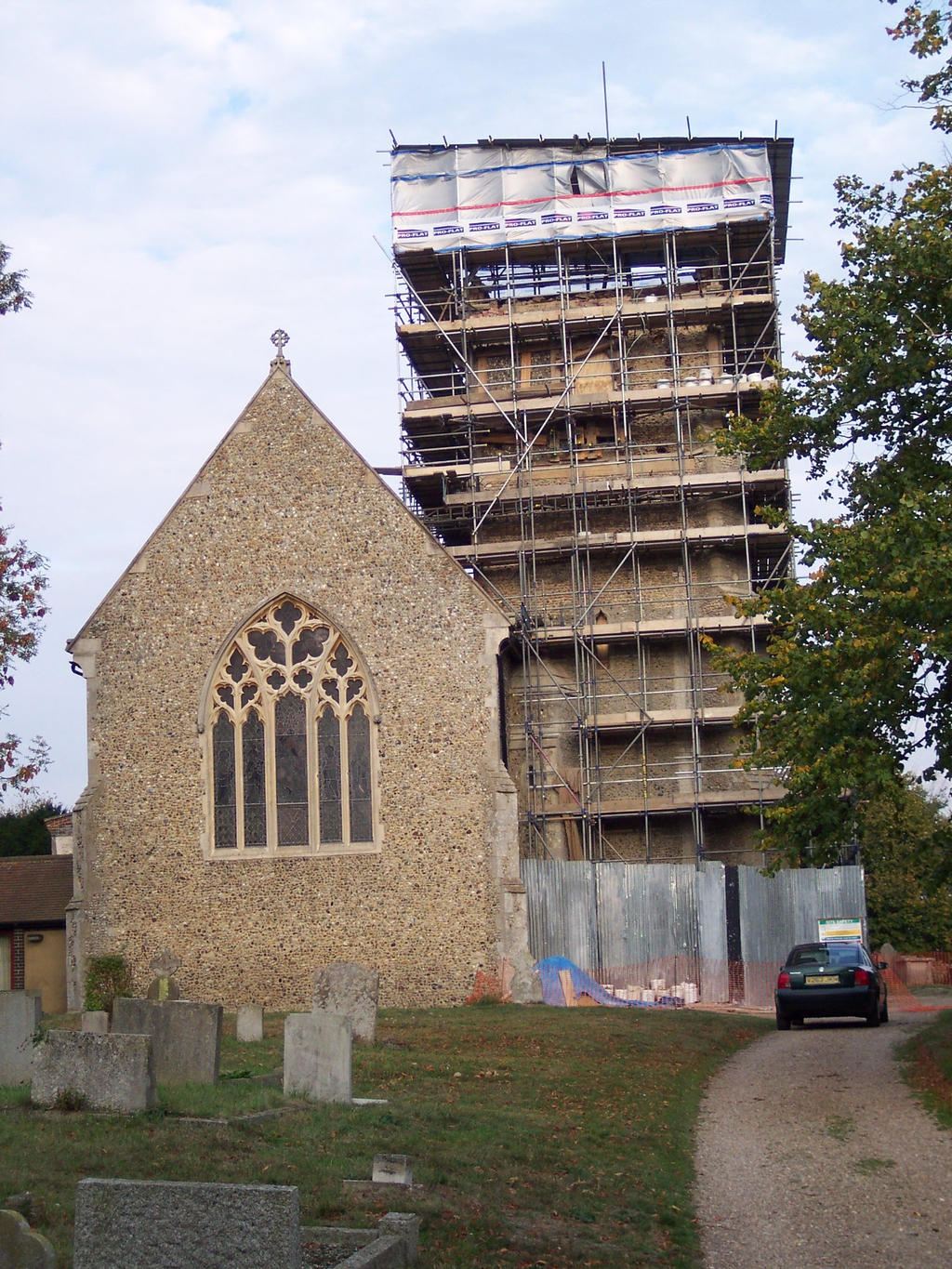 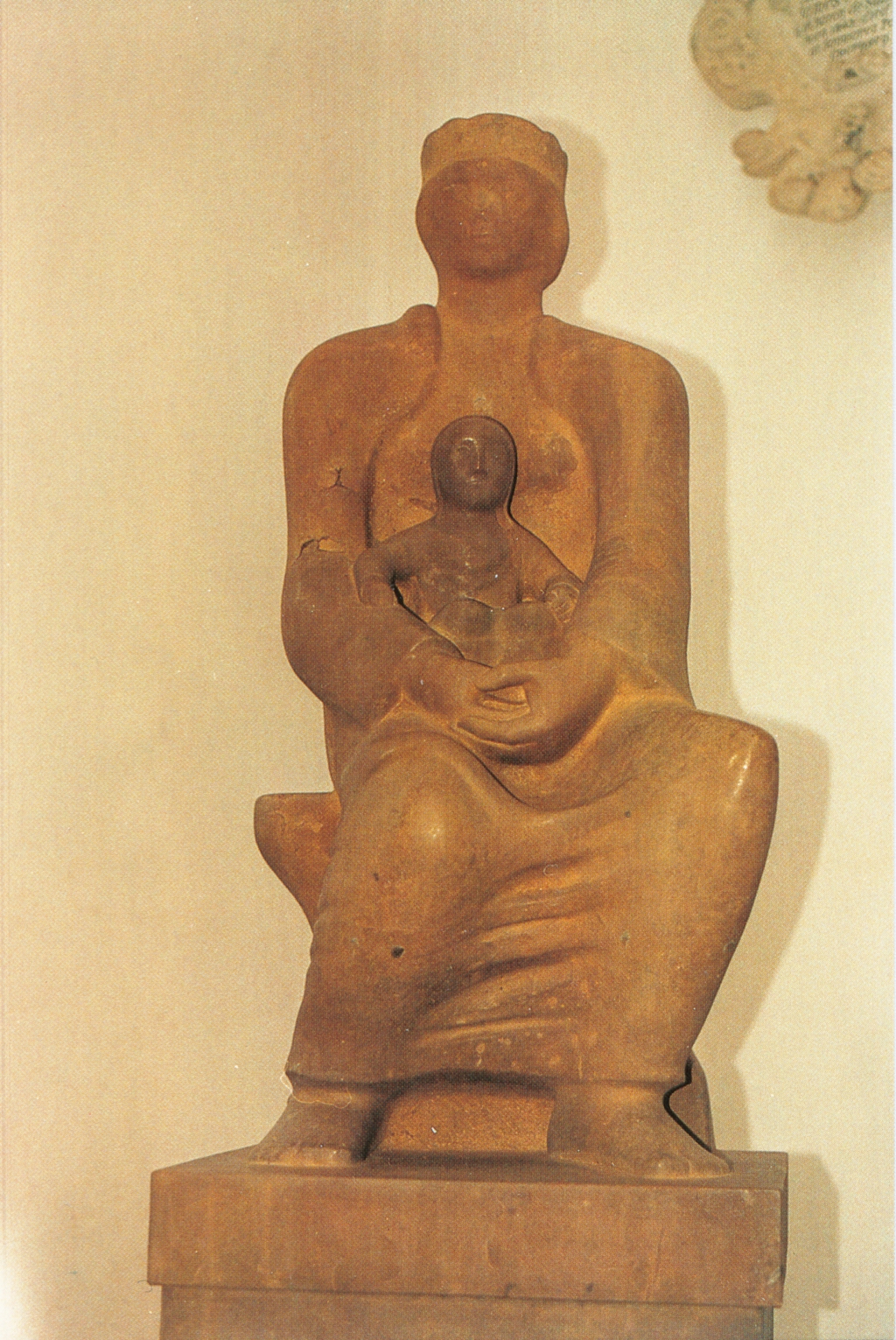 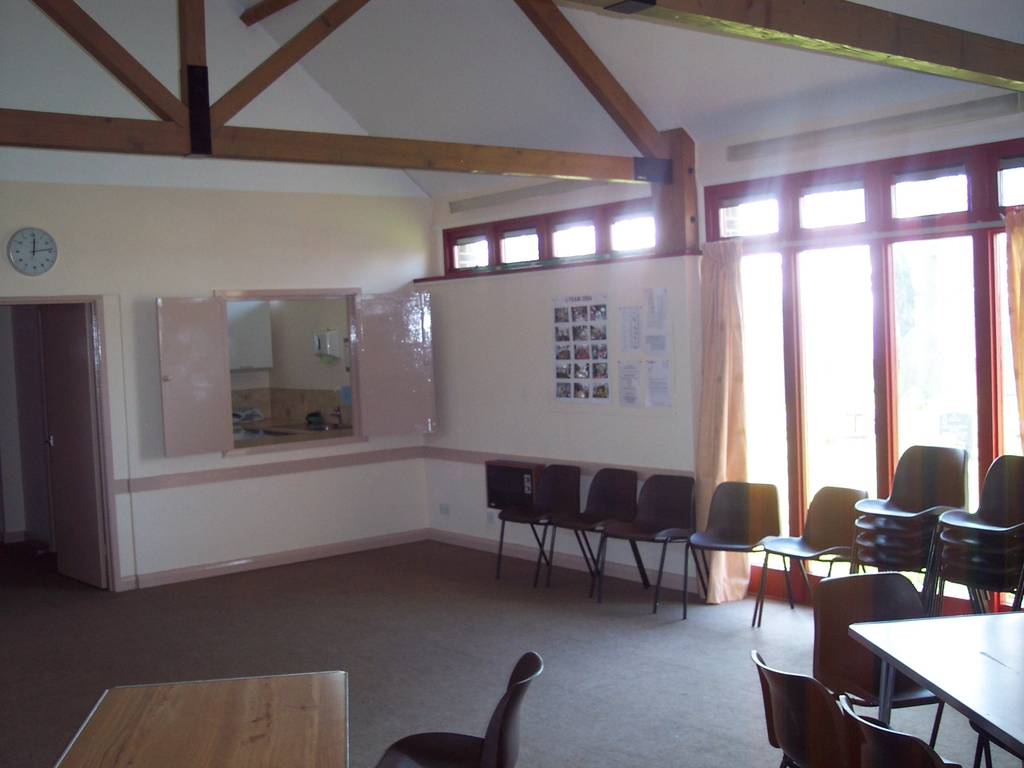 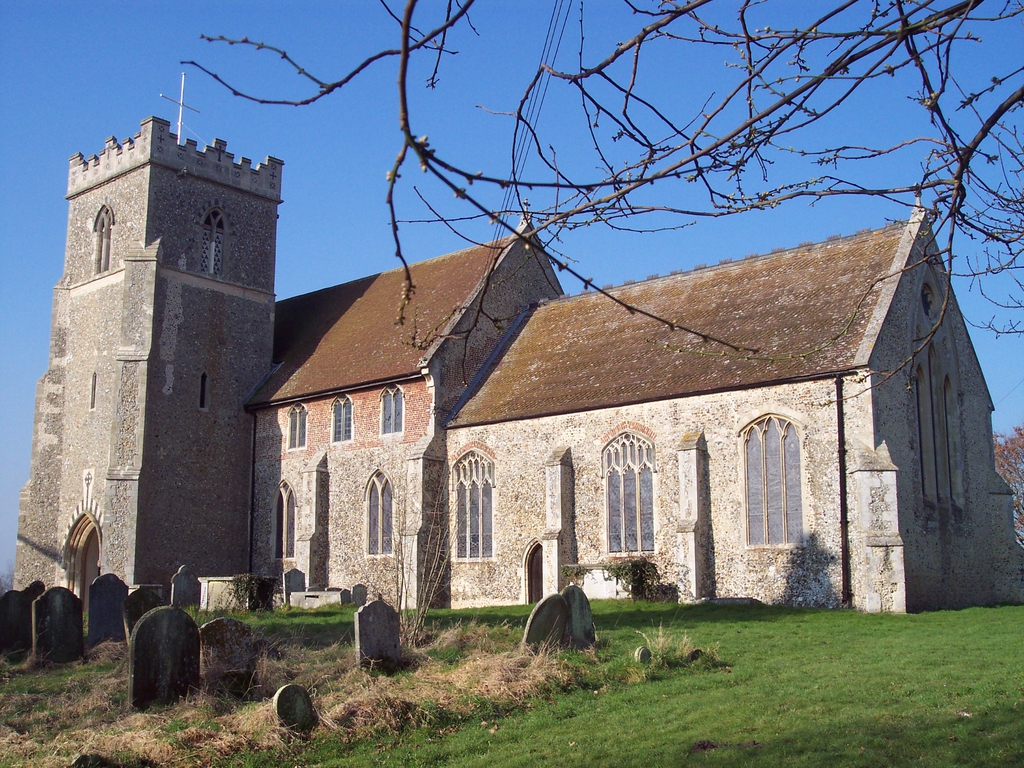 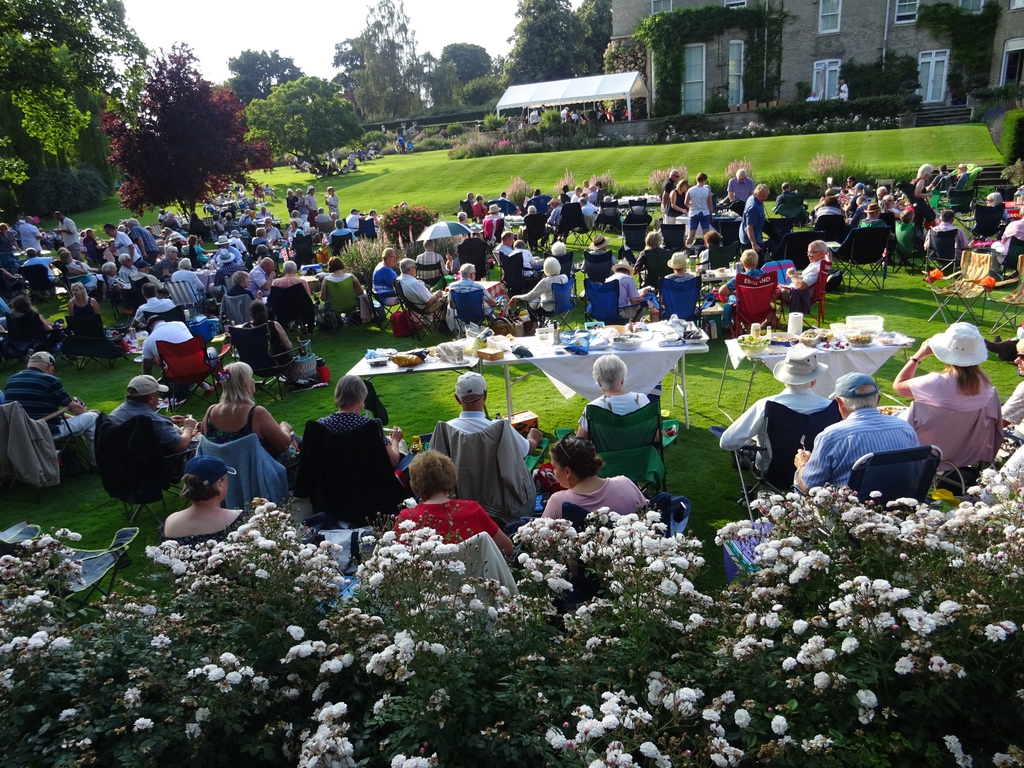 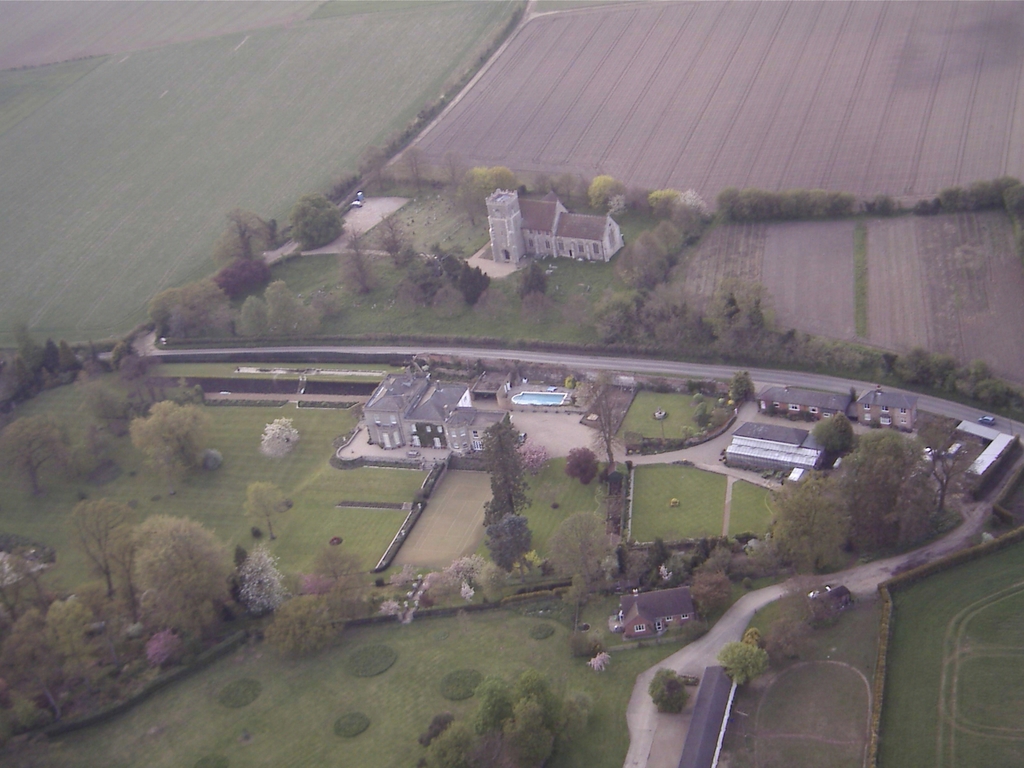 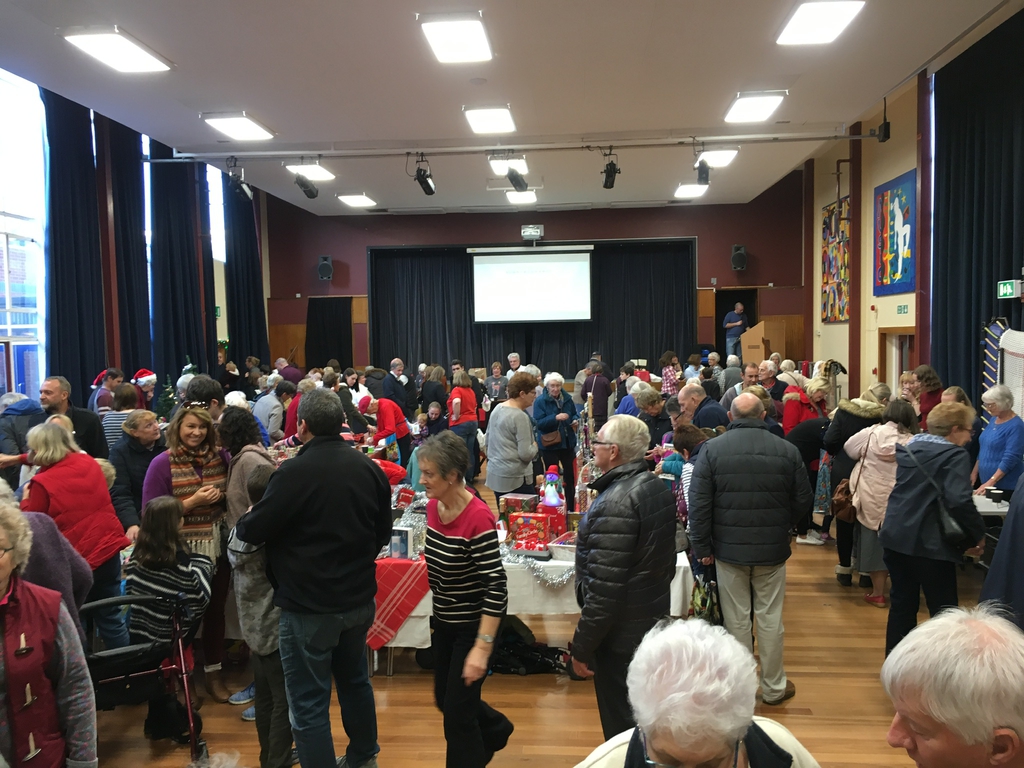 Restoration and Maintenance work since 1976

1976 - Repairs by Kent Blaxhill to west window, windows 1 & 2 in south wall, south clerestory window, and north west clerestory (£598).
1977 - Roof timbers treated by Richardson and Starling (£1,301) over 2 years. Kent Blaxhill repaired the third south nave window and the first window in the chancel (£393).
1978 - Tower roof re-leaded by Jameson and Marshall (£600). Middleton pew converted into Blessed Sacrament Chapel, Floor strengthened in Shrubland pew to take weight of Madonna and Child sculpture.
1979 - Blessed Sacrament Chapel plastered (£209).
1980 -Tower repointing carried out by A.F. Knights of Debenham (£6,621 plus fees). Architect Peter Cleverly. East window repaired by J H Lovesee of Brightlingsea (£230).
1981- Interior of Church redecorated by Fox & Snell of Debenham (£1,771) Car Park created in Churchyard (£378).
1982- Three lights of window on south of high altar re-leaded (£725).
1983/4- Building of extension for hall, kitchen and toilets by Sadler & Sons (Ipswich) Ltd, Architect Martin Whitworth (£51,500)
1984- West window and tracery repaired (£840) by Barry C Free of Colchester. Organ overhauled and reconditioned by F Norden of Ipswich. Sound system installed by Yaxley’s of Norwich. (£603)
1985- Repairs to roof and gutters by Norman Harper of Claydon (£606). Re-leading of west window by Barry C Free (£300)
1987- Further tower repointing by Ellis Gregory and Sons of Lawshall (£3651 plus fees). Architect Peter Cleverley
1988- Chancel carpeted (£616)
1989- Pew heating panels from Church Heating Services of Stowmarket were installed by Lacey Electrical of Norwich (£5,067)
1990- Car park and path re-surfaced by Regional Surfacing (£1740). Choir pews repaired/doors fitted by T J Bloomfield (£485).
1992- Church porch refurbished (in memory of Paul Gardner). Exterior of Church extension redecorated at a cost of £200.
1993- Church extension interior redecorated and door added to at a total cost of £1004
1994- Repairs to roof made costing £893.
1995- Architectural Survey of Church conducted by Shawn Kholucy identified cracks in tower.
1996- Maddock, Lusher and Matthews (MLM) carried out structural engineering survey of tower. .
1997/8- repointing works included the nave east wall; the chancel east, south and north walls; drainage work as well as repairs to the north aisle east and west walls and isolated repairs elsewhere at a total cost of £11,697. All carried out by R & J Hogg with Shawn Kholucy as Architect
2003/4 - Major work on the tower by R & J Hogg with Shawn Kholucy as Architect and MLM as consultants. The insertion in the tower fabric of four reinforced ring beams to arrest severe structural movement, the repair and tying of signif-icant cracks, the rebuilding and structural strengthening of the tower battlements, alteration and renewal of the tower roof structure and covering and associated drainage works. Once work commenced it was discovered that parts of the west flint face had become detached from the inner core of the wall and these areas had to be stripped down and rebuilt. Total cost was in the region of £200,000 including fees etc.
2005 - Car Park constructed on land alongside the northern boundary of the Church Yard. Land purchased and planning permission gained during 2004. The construction work was carried out by Frank Groom Construction Ltd. The total cost of the project including cost of land and legal fees £16,843

2006 Church rewired and new under-pew and storage heating and some      new lightng installed by Pitt & Abbott at a cost of £21,675Handrails installed for steps to Chancel and Middleton Chapel by S G Systems Products Ltd at cost of £1,610. Sanctuary carpeted at cost of £563. and new carpet for Church extension  at cost of   £1,835 work carried out by West End Carpet

2013 Minton tiles in porch floor which were stolen in 2012 replace with hand made tiles with remaining original tiles re-laid around the edge at a total cost approaching £9,000. West end raised floor blocks re-laid and Italian carved rail erected then whole area carpeted. At cost of near £6000. Various building repairs identified in Quinquennial inspection completed at cost in excess of £6000

2015 Interior walls repaired where necessary and completely redecorarated by MyGroup Ltd at a cost of £21,180. New Nave lighting installed at a cost of £2,526, toilet adapted to make it more Wheelchair friendly

However, this programme of repair and enhancement of the Church has only been possible through the dedication of generations of Churchgoers and other parishioners of Claydon and Barham,  who together have organised and supported numerous fundraising events and responded with donations to general appeals.